Kim Kardashian Did What Now?!

Before her sex tape made waves on the internet, Kim Kardashian can be seen on another salacious video with Ray J, sucking on a penis-shaped pipe. Yes, you read that right. In a new video obtained by RadarOnline, Ray J can be seen holding the phallic pipe and eventually he brings it up next to his crotch. That’s when Kim swoops in and sucks it. Later Ray J smokes the phallic pipe and blows smoke right into Kim’s mouth. Watch the whole video below!

Check out the video here – link

This new video comes on the heels of Kim’s bombshell admission on Keeping Up with the Kardashians that she had been on Ecstasy while filming her sex tape with Ray J, and during her first wedding. “I did Ecstasy once, and I got married,” she admitted, in addition she revealed that she partied quite a bit with Paris Hilton back in the day. “I did it again, and I did a sex tape. Everything bad would happen. Everyone knows it — my jaw [in the sex tape] was shaking the whole time.” 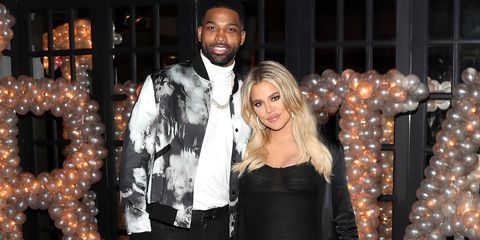 It was reported earlier how Kim made a triumphant return to Ellen to talk about how watching all of the Tristan Thompson drama go down on KUWTK has made things awkward again. “It is awkward, especially for, maybe Tristan, who isn’t used to this and unfortunately, that was what’s going on in our lives,” Kim told host Ellen DeGeneres. Kim had previously told Ellen that Tristan was a “piece of s**t” back when the cheating scandal was at its height. 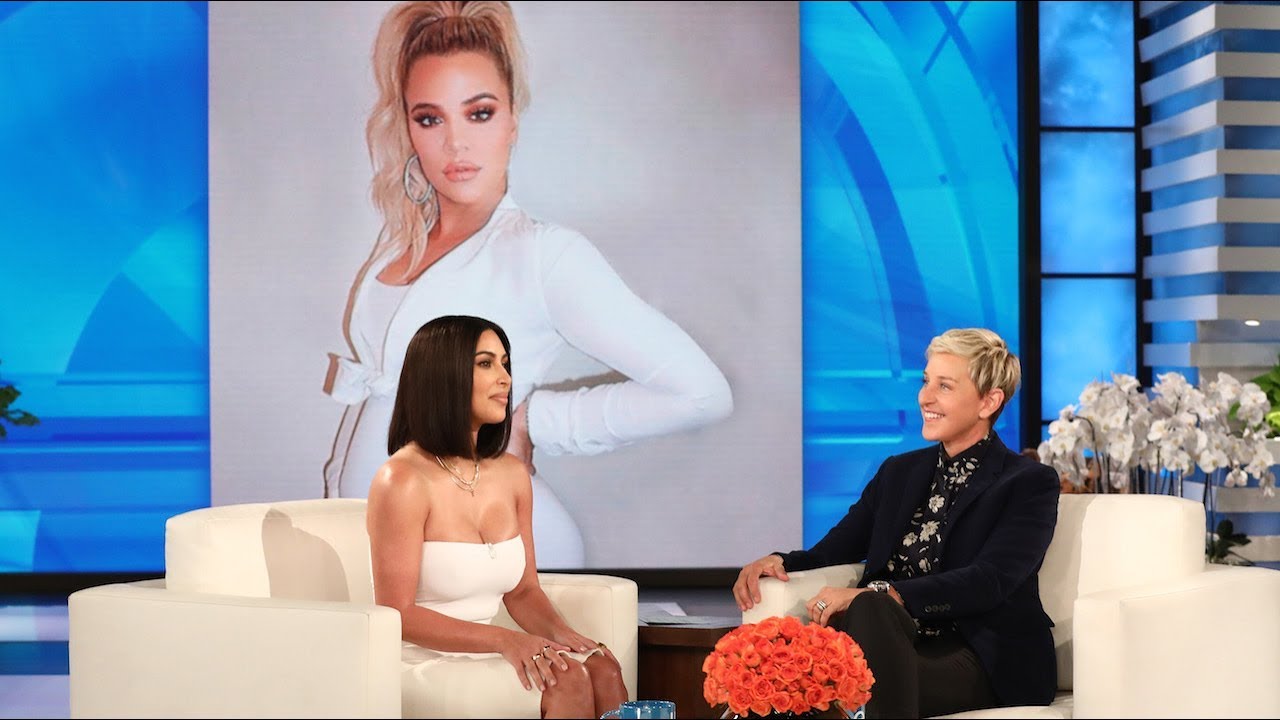 Talking about scandals, the Kardashian family seems to keep up with theirs. With new borns, cheaters and now another somewhat NSFW video being surfaced. Let’s keep up for what more’s to come!