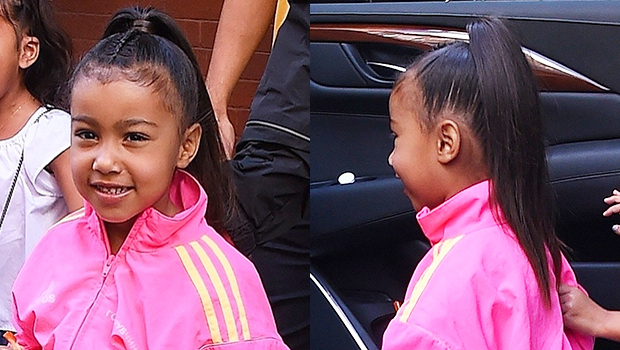 North West may be totally like Kanye West but Kim is making sure she stays stylish forever. Recently for an NYC outing, she straightened her daughter's curly hair and honestly North looks super adorable.

So when, North West, the eldest daughter of Kim Kardashian and Kanye West, stepped out with her mom, Jonathan Cheban and a friend in NYC today, all eyes were on her super straight ponytail. People didn't even notice her bright pink outfit or the way she yelled, "No pictures!" at the paparazzi, only her new hairdo caught everyone's eye. Her shiny sleek high pony was definitely different from what we're used to seeing on Kim's Instagram. 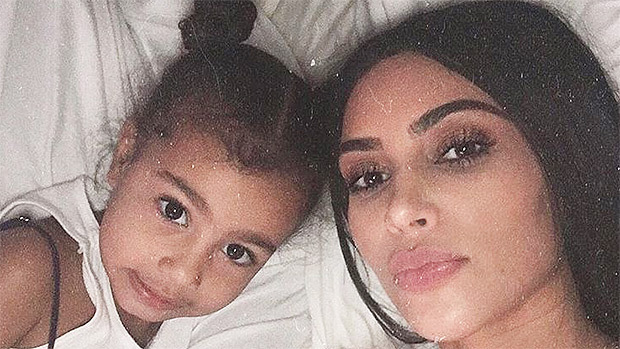 It's no secret that North West, 4, has a great head of hair, like mother like daughter. Whether she's sporting her gorgeous natural curls down and around her face, wrapped up in twin buns or braided on both sides. But looks like the fans weren't so amused with her new look.
Many began to voice their disapproval of North having her hair straightened so often and at such a young age.

A critic wrote, "I really hate how the Kardashians keep straightening that poor baby's hair. North West is gonna have heat damage before she's 10."

While another wrote, "I hope North West doesn't get a lot of heat damage to her hair while she's young". Clearly, there are some individuals out there who don't like seeing North without her curls!

Check out these tweets by fans who slammed Kim K for North's straight hair: 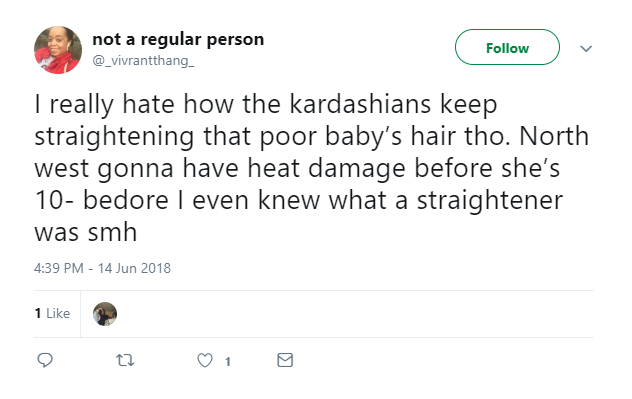 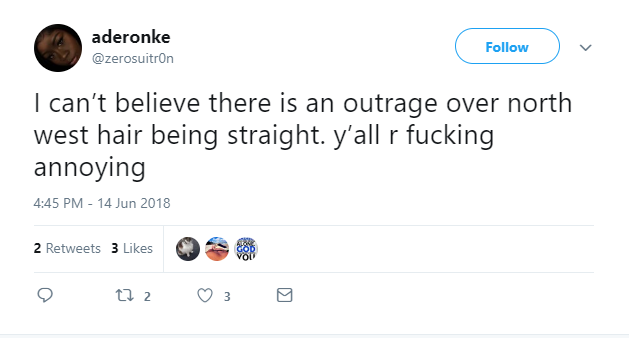 What do you guys think about Kim Kardashian straightening her daughter North's curly locks?

Priyanka Chopra Latest Selfie Shows What A True Beauty She Is!