This blonde bombshell was on a roll in the movies and also appeared twice in the season. But, she did not shine like she would with scripted dialogues. Let's just say she is good when she prepares. The first time she was on, she said that the President of India was Ashok Chavan. After receiving a lot of flak from viewers, the actress came prepared the next time around only to forget the full form of BJP. Poor Alia! 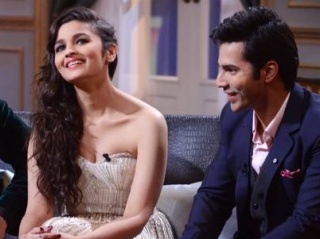 At the quiz when Varun was asked the same question as Alia he replied that the president of India was Manmohan Singh. Oh Varun, get yourself some better scores than Alia at least. 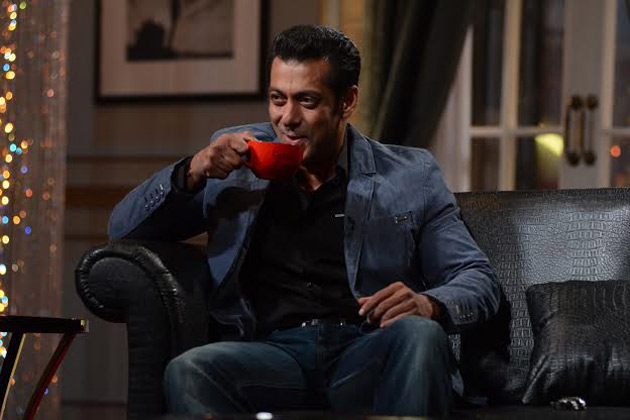 This might have been confused with wit. But when Salman Khan claimed that he was a virgin and that he was saving himself for ‘suhaag raath', he became the centre of internet jokes and memes. 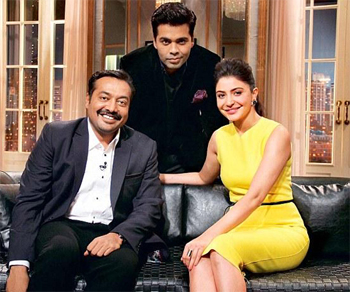 Anushka Sharma seemed intelligent until this blooper of a moment when she named Ashok Chauhan as the chief minister of Maharashtra. These political leaders must be pissed! 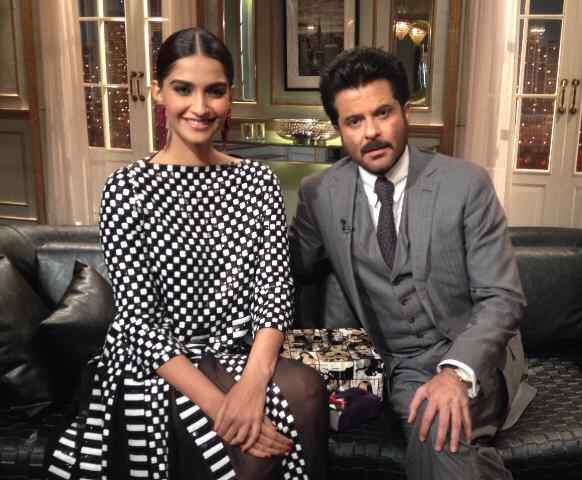 Sonam Kapoor has not always been known to be so daft. But at the show, she managed to gobsmack us with some ridiculous statements. The one that topped the list was "People make so-called art films, why do you have to take like not-nice-looking people, like why? Doesn't make sense and just that they don't look good does not mean they are good actors." I mean seriously. Wut?

We respect some celebrities for the work they have done in the industry, but some of them seem to have lost the knack for social interaction and end up making a fool of themselves. Non scripted? Stick to your scripts, boss!