Young and talented actress Kymsleen Kholie is Bollywood's newest entrant. She made her debut in ‘Aisa Yeh Jahaan' as Pakhi, a teenager from Assam working as a domestic help in Mumbai. The actress has impressed audience and critics with her stirring performance in the presence of experienced actors like Dr. Palash Sen and Ira Dubey. 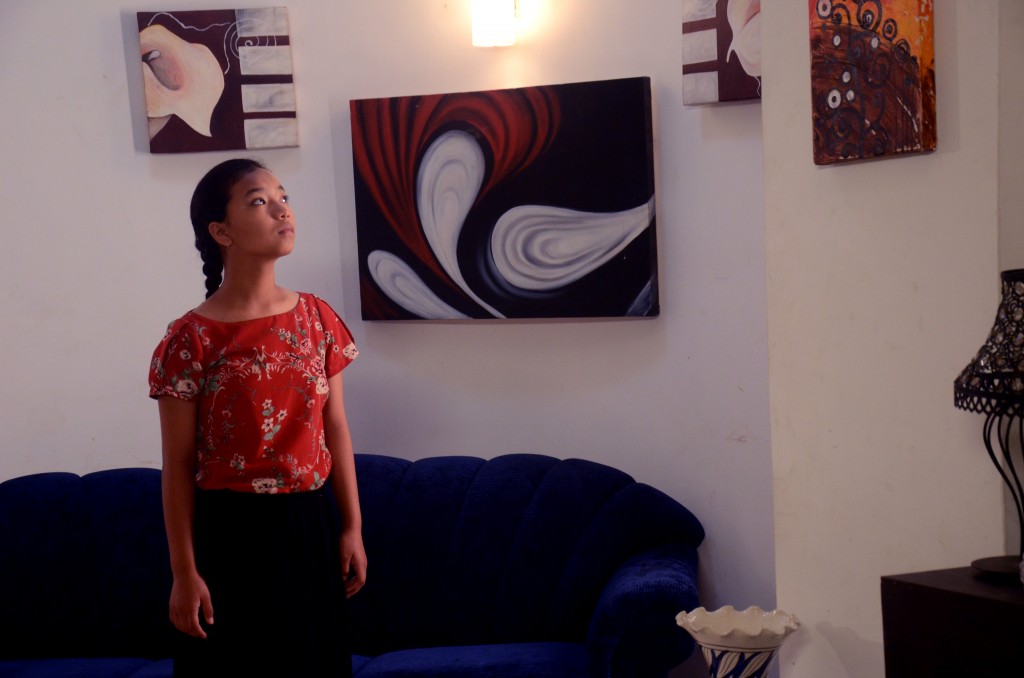 Speaking about the actress, Director Biswajeet Bora said, "Kymsleen is a born actress. I knew she was perfect for Pakhi from the moment I saw her. She is keen to take up any challenge, which is a very important trait for an actress."

Post the release of the film, there was a lot of buzz about the actress. Some of these are as follows:  Rediff.com: "The star of the film is clearly Kymsleen Kholie. Kymsleen emotes through toughest of scenes with admirable ease and has a strong screen presence for her age." Mid-day: "It's the Assamese girl Kymsleen Kholie, who delivers a natural performance as their house- help." 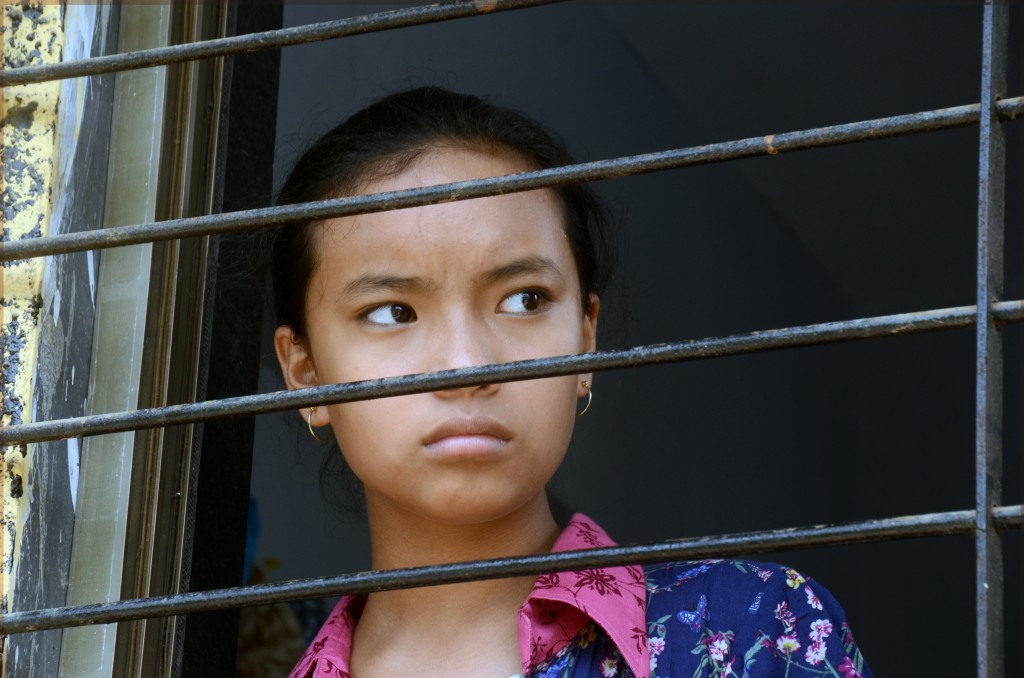 Indian Express: "Fresh-faced Kymsleen Kholie's Pakhi is the best part of ‘Aisa Yeh Jahaan'." Clapsnslaps.com: "The movie brings another surprise in the form of Kymsleen Kholie! She plays her part so well, with the required maturity and restrained expressions! You can feel her pain as the maid who is forced to live in a city who is trying to be happy with whatever she has been."

Give Yourself A Break From Technology, Try A Digital Detox

5 Reasons Why Dating A Tomboy Is The Best