It's 5 in the evening. Though December is supposed to be winter in India, in Mumbai it is just another hot month! I enter the venue, and take off my sunglasses as I head to the sofa. Cursorily, I happen to spot a fair guy with nice, shapely dark-black stubble. "Oh, Barun?" I exclaimed to myself. Even before I could seat myself, I am given the green signal to go ahead and interview Barun, one of India's best looking TV stars, who is all set to debut in Hindi films with 'Main Aur Mr. Riight' (MAMR).

I look at him, as I head towards where he's seated. He is wearing a nice, crisp pink-coloured shirt, sporting a clean stubble and has his hair ruffled. I sit next to him on the sofa. He smiles at me, and introduces himself. I too introduce myself and The Brunette Diaries, and tell him how I called for questions from all his fans on Twitter, and how within a span of only two hours, I received over a hundred emails from across the world, with several questions for him. He smiled at me, with a surprised expression. I knew he is curious to know what questions his fans have in store for him; so I wasted no time, and began with the interview soon enough. 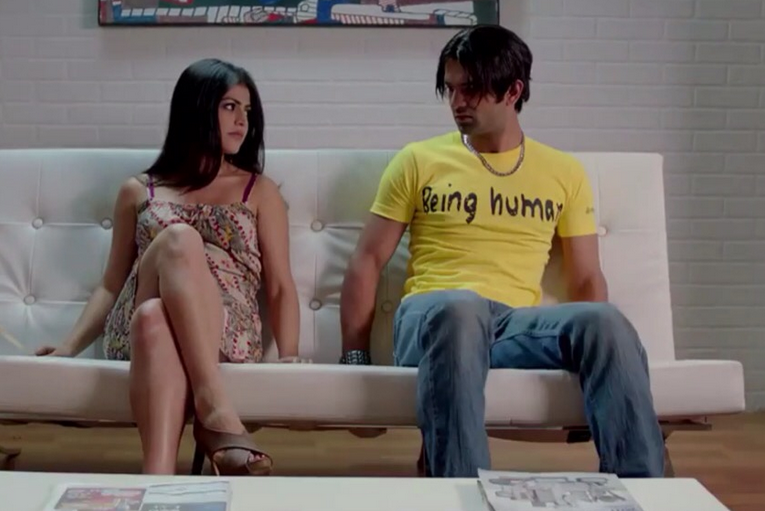 Which was the first scene you shot for ‘Main Aur Mr Riight'?

In the trailer you'll see this scene where Sukhi is adjusting his hair with his spit! That one.

Were you nervous or excited before the shot?

You had earlier said that you aren't a great dancer. So how were your dance lessons for "Yaar Bina Chain Kahaan Re"?

Very difficult! There is this one step in the middle of the song, where … I can't explain that step… but it took some 19 takes, yet I couldn't get it right. So, it wasn't easy.

So, eventually how did you manage it?

Eventually, I guess they zeroed in on the seventh or eighth take. But now it looks alright, as no one could spot it.

Which scene in MAMR is your favourite?

My favourite scene in MAMR (after some thinking, continued) is a scene which we shot near the lake side. In that, I am explaining to a friend why she needs to do that what I'm telling her to. I like that scene a lot.

You've said "Desi Munda" and "Khuda Khair" are your favourite songs in the film. Any particular reason?

Both of them are really good songs. "Desi Munda" is a catchy song, while "Khuda Khair" is a soulful track. I really like slow, romantic songs.

How was it working with (director) Adeeb Rais, co-star Shenaz Treasury and others in the gang?

It was very nice. And I hope the result is liked by the people. 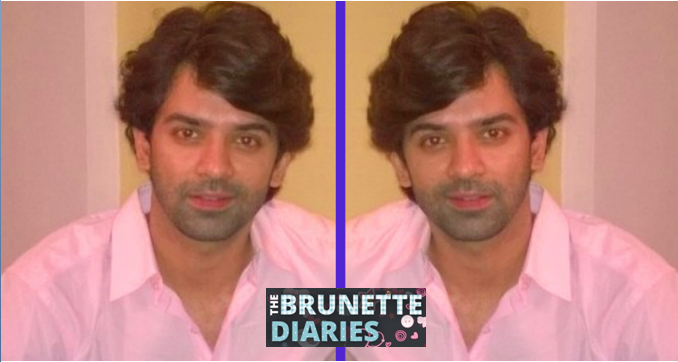 Did they pull any prank on you?

What are your expectations from MAMR after its release?

I don't know, yaar! Fingers crossed… hope it does well.

Will MAMR have an international release?

Well, we're still planning it. As of now there's no confirmation. We'll have to wait for it to come out in India, and then we can check out.

What was your wife Pashmeen's first reaction after watching the film's trailer?

Oh, she loved it!

What were her first words?

If I remember correctly, "Wow! This is really good". To this, I asked her, "So were you not expecting it?"

What was her reaction on seeing your character – the hair, the dressing sense?

It is meant to disgust people. She was like, "You've done a good job!"

Your movie is slated for release on 12th December, which happens to be your wedding anniversary.  Several of your fans remember it, and have wished you love for the anniversary and luck for your debut movie. So, what are your plans for 12th December?

Hmmm… private. I think I'm just gonna be with my wife. 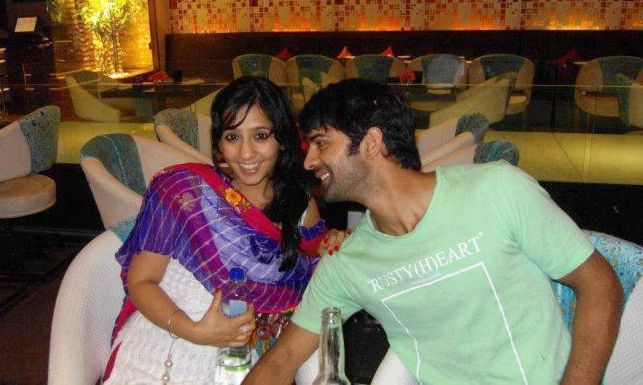 New York, Mauritius, Malaysia, Sri Lanka, Nepal, Africa, and many other places – we've got mails from your fans inviting you to visit them. What do you have to say?

(Surprised, laughs) I can't commit when; but I like to travel… so hopefully, some time!

After MAMR, what else do you have in your kitty?

I have shot another film with John Abraham Entertainment and UTV called ‘Satra Ko Shaadi Hai'. It's coming out early next year. Then I'm also doing film called ‘22 Yards'. 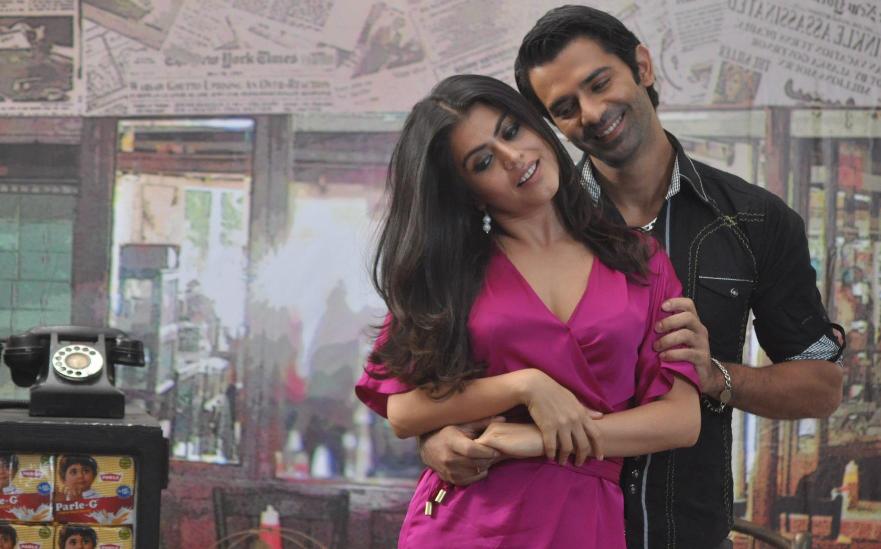 The Brunette hopes you enjoyed the first part of this exclusive interview with Barun Sobti.

And now, to catch the second and concluding part of the interview, where he'll talk more about his personal beliefs and choices, click: HERE

How Hypnotherapy Works For Us