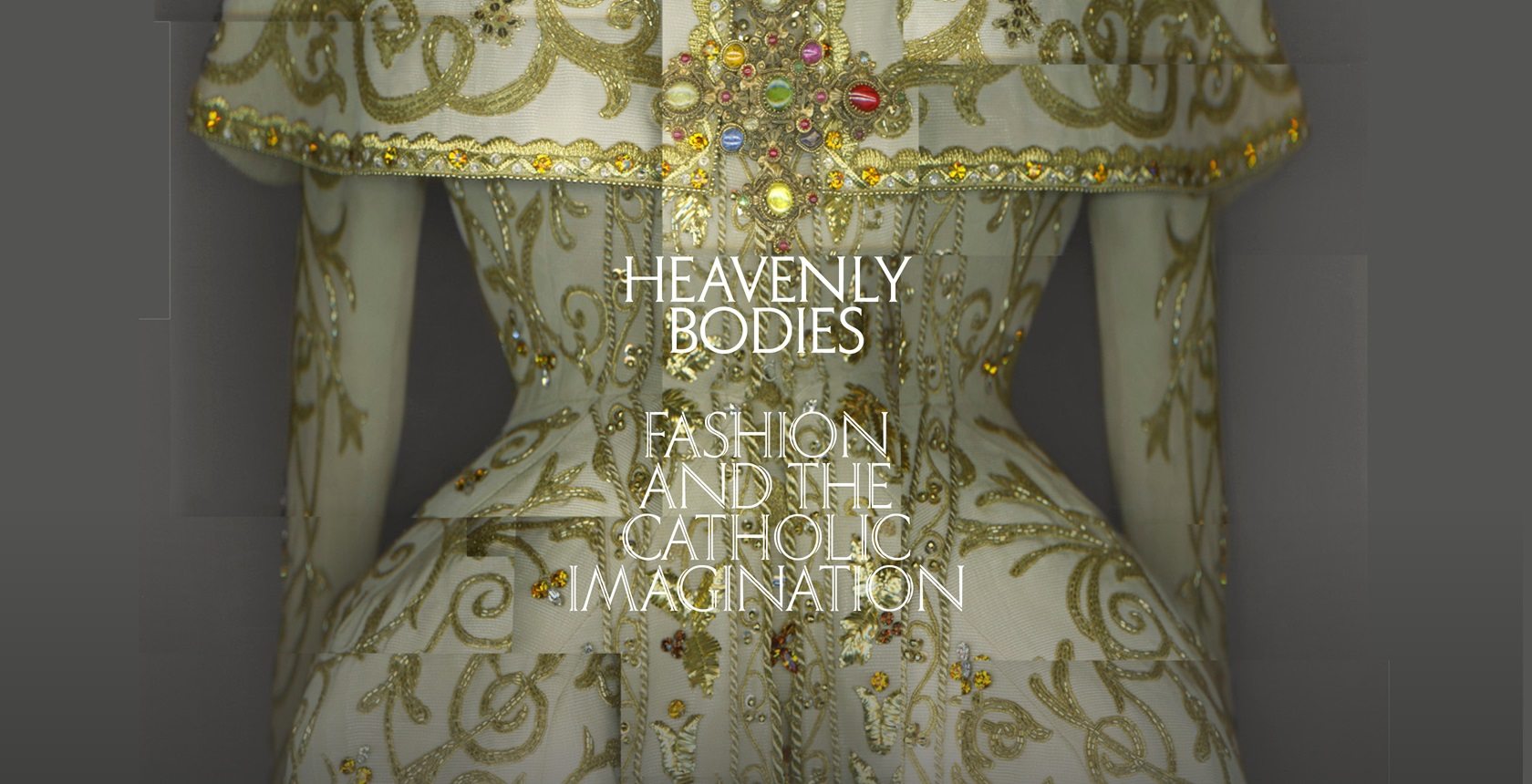 This year's MET Gala was themed "Heavenly Bodies: Fashion and Catholic Imagination"; it seemed many only knew Catholics as pope or dressed as nuns, but most people forgot to Google what the theme actually meant, and came wearing just whatever!

Starting with the badass of singing industry, the lady who's addressed as QUEEN, Rihanna came in dressed as a rather bling POPE. She did total justice to her outfit and was one of the very few who stole all the limelight of this year's MET Gala. Here's what she was wearing- 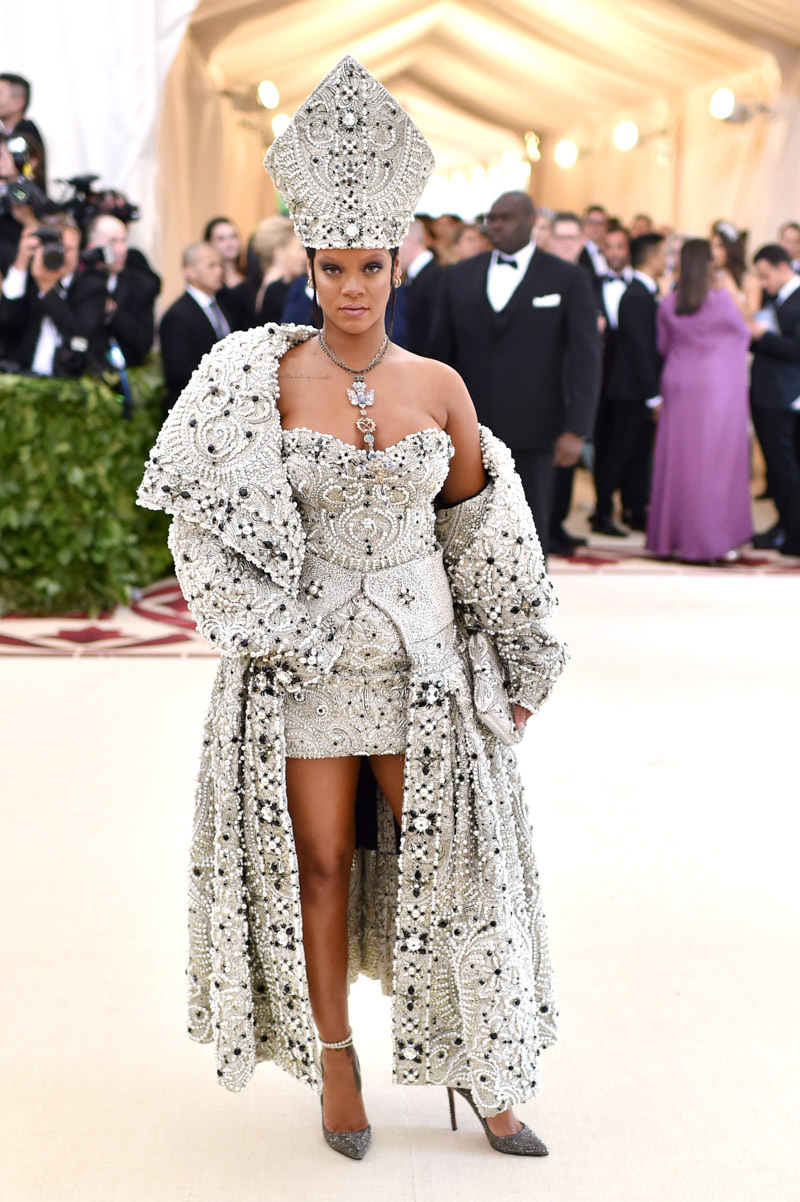 Now talking about those who didn't quite got the theme, Amal Clooney, wearing what seemed like a pant land with thuds, that didn't really go with the event. She looked beautiful but we hoped to see her in something exciting. 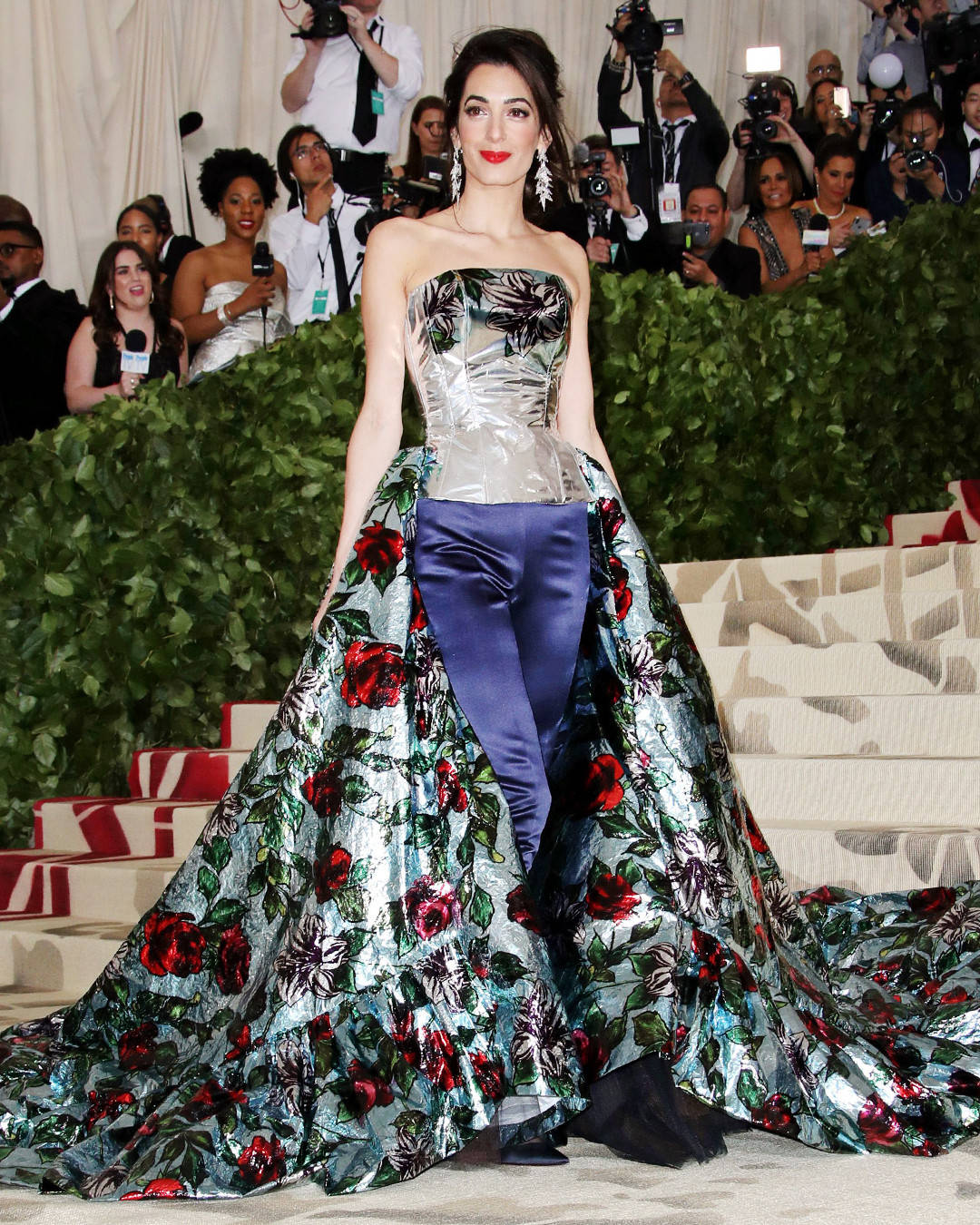 Blake Lively, dressed as royalty as ever, looked stunning in her Versace gown. Only if it were some other themed Met Gala, it would've rocked the event, sadly it wasn't, but her efforts are worth appreciating. 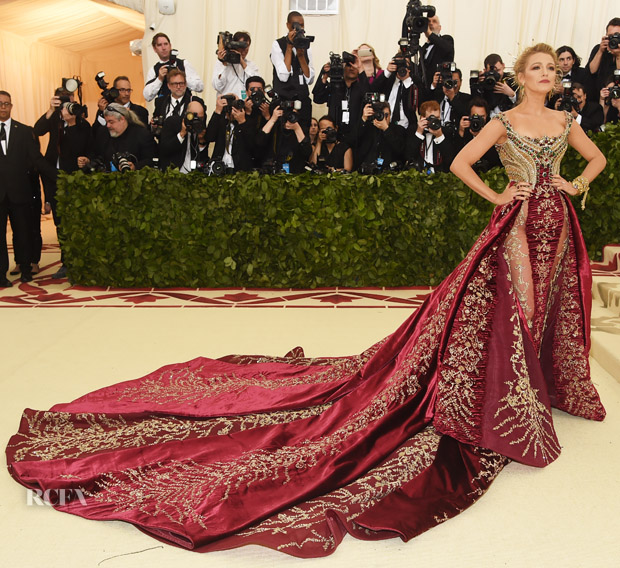 The man who looks like Jesus himself but dressed as a priest, Jared Leto attended Met gala 2018 with Lana Del Ray, who looked and dressed as an angle. She managed to pull two looks together, her religious side and sartorial embodiment, of what her music sounds like. 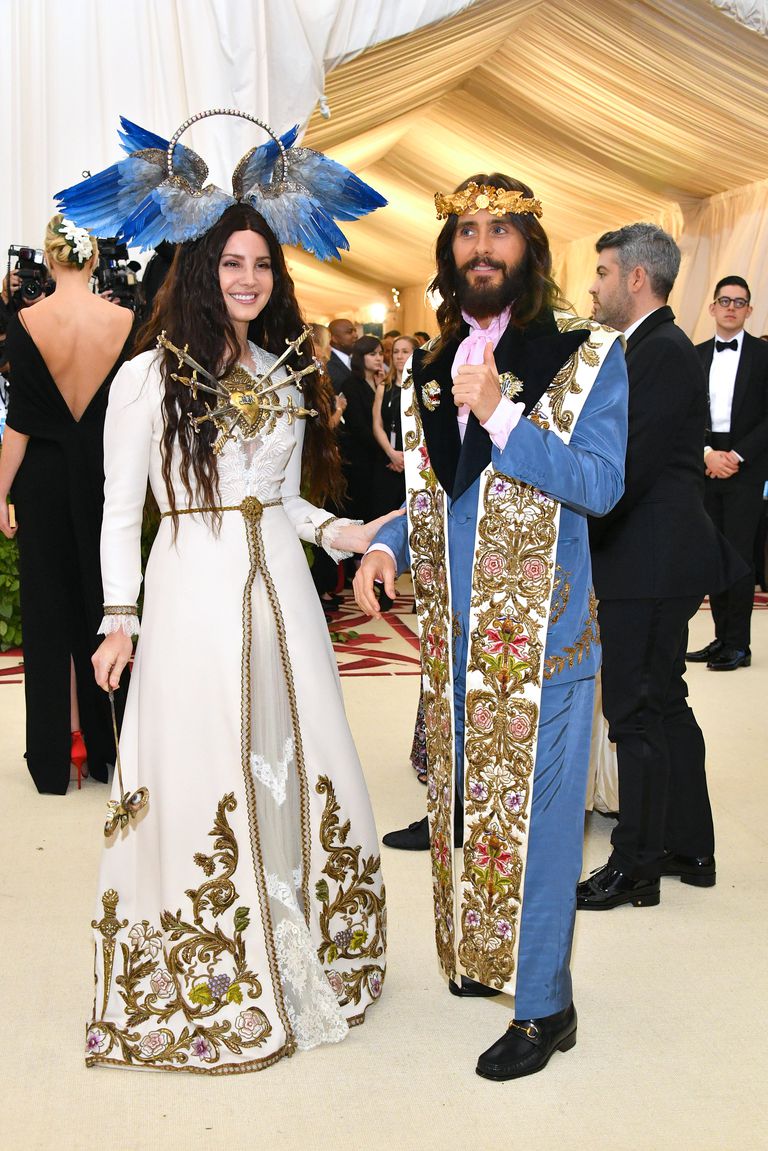 The Bold and the Beautiful at the Gala was one and only Lena Waithe in her Carolina Herrera, sporting her support to the LGBTQ community. That move is one of the boldest we've seen, wearing a rainbow to a "Catholic" themed event, HATS OFF, BOSS! 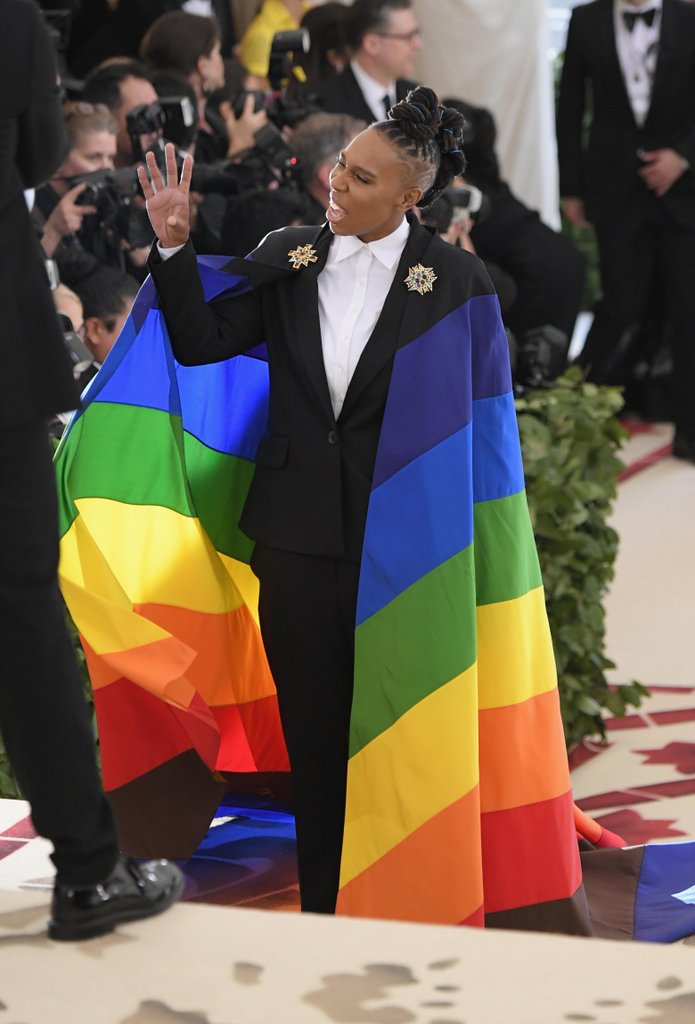 Dressed as a literal angel, Katy Perry rather put herself in the most trouble, as she was unable to walk properly in her overwhelming outfit for the Gala. We hoped her wings would actually help her fly as walking was nothing more than pain for Katy. 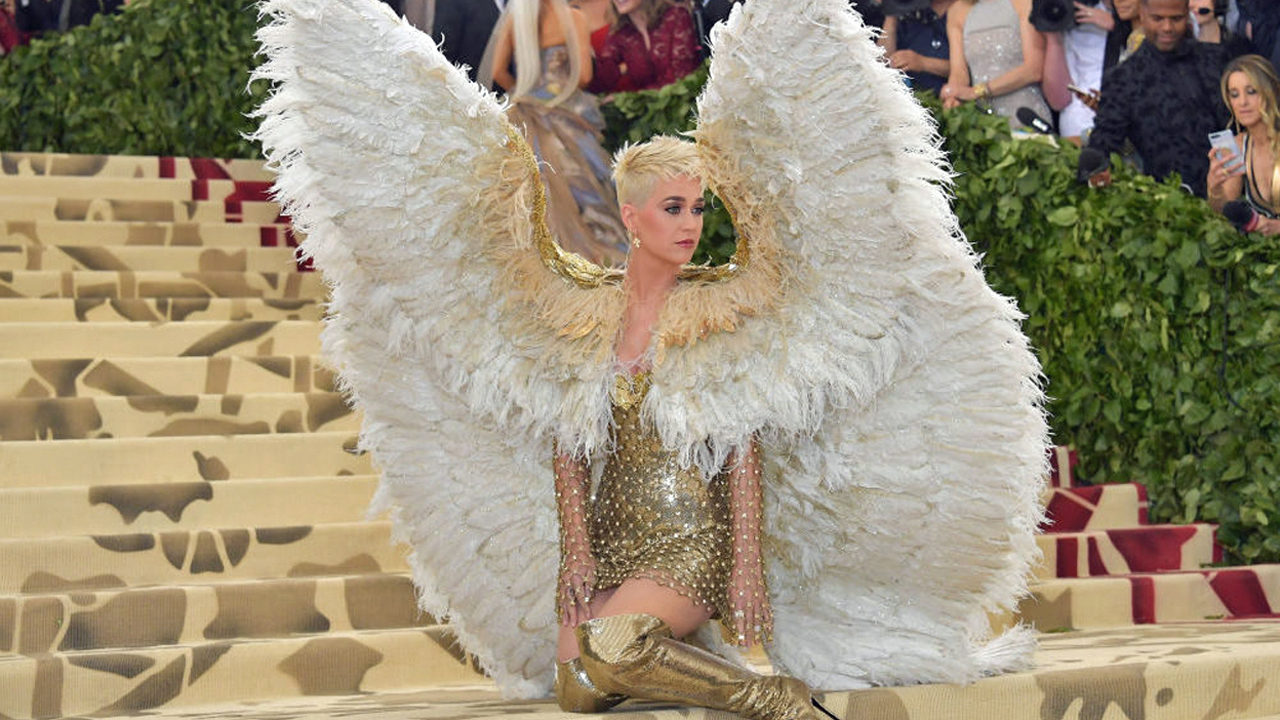 Chadwick Boseman set a remarkable standard for all. Wearing a jaw-dropping, highly embellished ivory cape, he looked simply fabulous! He surely has captured many hearts post the release of "Black Panther", and he did it again at this year's MET Gala. 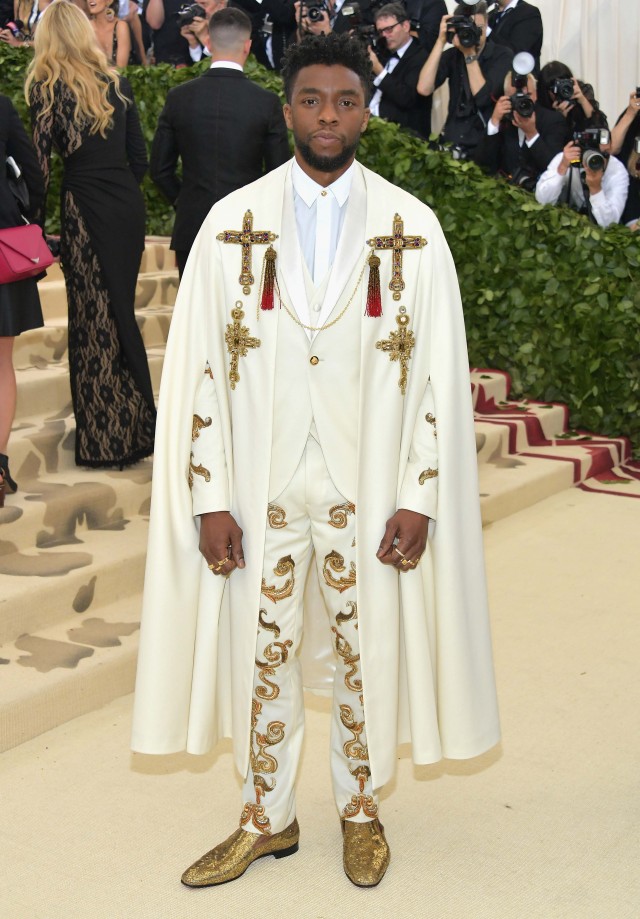 If Katy Perry couldn't walk in her dress, we're not sure if Cara Delevingne could actually see what she was wearing. She dressed as a cage, as her entire body is caged, as many would say has a deeper meaning behind her choice of outfit, which at current isn't so obvious for many! 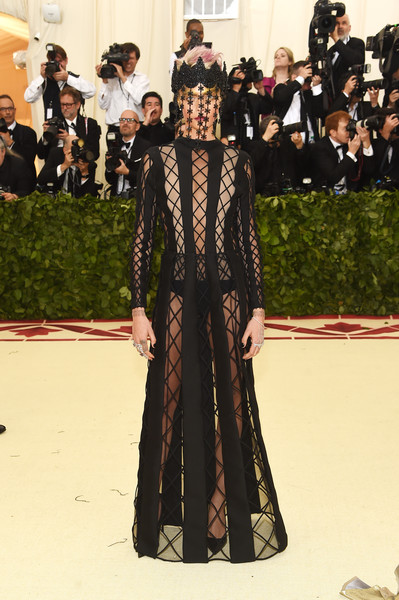 Always SLAYING Zendaya looked marvelous in her silver gown by Versace, inspired by Joan of Arc. The style statement she delivered is that young stars love to experiment and create something new always. She inspires the young women, to fight their own battles cause honestly, we'd follow her in any battle. 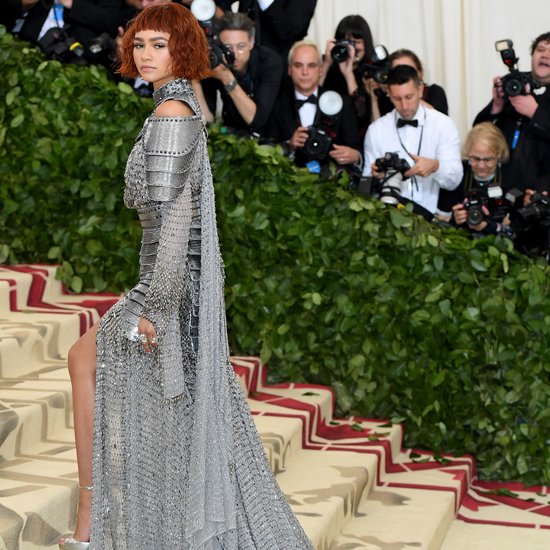 Why You Should Have The YOGA Way Of Lifestyle

Check Out The Cancer Relief Kit By Ayusya