Comfort levels differ in the initial stages of love. Understanding may be present in the relationship, but being able to perceive problems and personalities early, may be harder than you expect. Usually, couples tend to ruin new love by getting into things too quick. Let us look at a few common mistakes that couples make in new love: 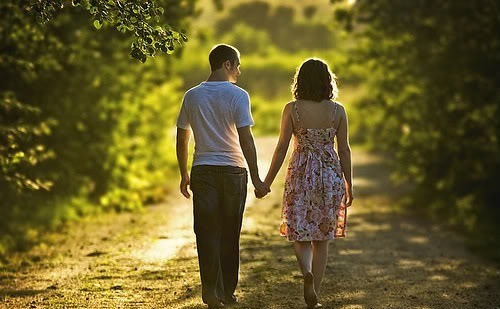 Let your feelings develop and do not force them[/caption]

Asking for help too often

You can ask him for help once in a while, but if you do it too often, you may make him question your intentions. He may believe you are taking advantage of him. Do not behave like he is your husband already, this will scare him away.

Double dating can be fun to show off your new boyfriend. But if you keep doing this, he may misunderstand you. He may believe that you want him around just as eye candy.

Do not be a diva every time you meet him. Men perceive this as fake. In a new relationship, it is important to be yourself and not fake so he is not scared away.

Usually, women have a habit of setting things straight right at the beginning of the relationship so that they are not taken for granted later. Men are repulsed by women who crib about things they do even without knowing them that well.

At the beginning of a relationship, it is important to build trust steadily. You cannot expect him to trust you from the word go. As you build this trust, even the small white lies that you tell can ruin this trust. 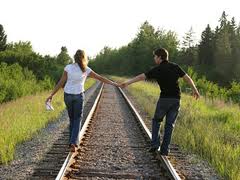 When it comes to new relationships, be sure to take things slowly. For you do not know what you rush in to.

Things that a man looks for in a partner