Most endearing on-screen fathers in Bollywood

With Father's Day approaching soon, we take a look at Bollywood's best on-screen fathers who have captivated our hearts. These on-screen fathers have been role models to men all around the country. The films they have acted in have captured the nuances of a father-child relationship really well. Check it out!

(Also read - How to make Father's Day special for daddy) 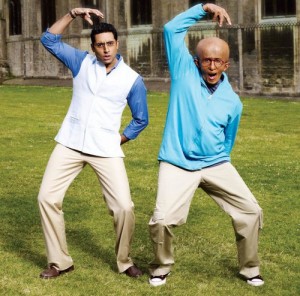 In a reversal of real life roles, Abhishek Bachchan played daddy to his own father Amitabh Bachchan in R.Balki's ‘Paa'. This film shows Abhishek who plays a minister accepting his son in front of the whole media, despite him being born of an illegitimate relationship. Beautiful as it is, the special bonding between the two is great to watch throughout the film. 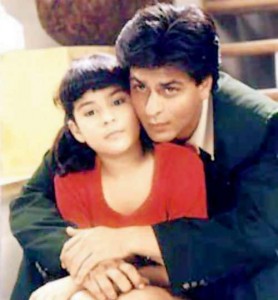 SRK played a cool yet responsible father to his eight-year-old daughter (Sana Saeed) in Karan Johar's directorial debut ‘Kuch Kuch Hota Hai'. One scene showed SRK travelling all the way to Shimla to take care of his daughter who was supposedly ill (if you can call a sneeze that). The father-daughter relationship is really beautiful to see in the film and will make anyone go ‘awww'.

Amitabh has played a father in many films. Some of his most memorable films where he played an endearing father are ‘Waqt – The Race Against Time', ‘Baabul', ‘Viruddh' and ‘Baghban'.  Amitabh has not always played the role of a serious father, but some movies show him playing the role of a fun-loving one. Though he does a variety of characters, his character as a father suits him best. 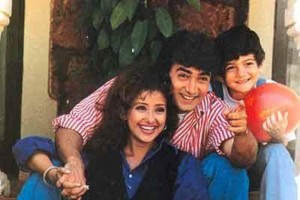 Mr. Perfectionist played a loving father in Mansoor Khan's ‘Akele Hum Akele Tum'. The film has a story similar to the Hollywood classic ‘Kramer Vs Kramer' where the father doesn't have enough time for the son initially but bonds well with him later on. This time spent bonding between Aamir Khan and his son is simply ‘awww'some.

(Also read - Child artistes who made it big in Bollywood) 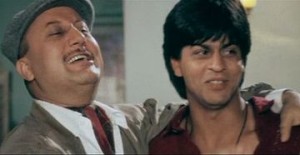 ‘Dilwale Dulhania Le Jayenge' was a classic film in which Anupam Kher played daddy to Shah Rukh Khan. Anupam has played every different kind of dad in films but this role of his was a standout performance because he played a perfect friend and dad at the same time, something that a father should be. 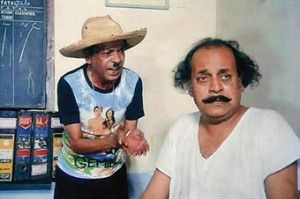 Utpal Dutt featured in ‘Golmaal' as a traditional and stereotypical Indian father. His antics as the funny daddy in the Indian family were simply a joy to watch and captivated the hearts of many film lovers in the late 1970's.

Budgeting expenditures as a student