Most Stylish Boys In Blue!

M.S.Dhoni has brought into Indian cricket a certain fearlessness to perform no matter how big the occasion is. Players like Virat Kohli, Rohit Sharma, Shikhar Dhawan, Ajinkya Rahane, Ravindra Jadeja, Ravichandran Ashwin and Ishant Sharma are all the genesis of a new generation of Indian cricket termed as the ‘Boys in Blue', and boy, have they shined already! With the World T-20 Championship, World Cup and Champions Trophy to their name, this team has been nothing short of a sensation.

(Also read - 4 sports based Bollywood films that we adore)

The ‘Boys in Blue' have certainly caught on with the Indian youth even though they may have entered the cricket scenario after pushing out some legends like Rahul Dravid, V.V.S Laxman and Sourav Ganguly. So, what is the exact reason why they have caught up so much with the Indian youth? Their on-field consistency aside, these players fight for their nation, and best of all – they are super stylish icons in the country!

From Yuvraj Singh to Virat Kohli, let us look at the most stylish Boys in Blue. 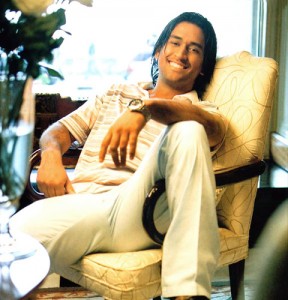 The leader of the pack, M.S.Dhoni entered the cricket world sporting long locks like a superhero! Being good friends with John Abraham, the two started the trend of long straight hair which thousands of Indians followed. No sooner after M.S.Dhoni and John Abraham's cut their hair short, did the long straight hair style fade away. Multiple brand endorsements continued to be offered to Captain Cool and his image was held high as one of the most stylish Indian cricket captains in history! 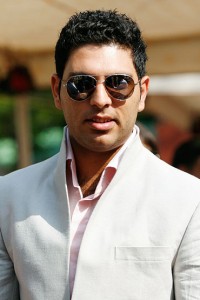 The prince of Punjab, Yuvi redefines style! When we talk about style, his batting comes into the conversation as well. Not to mention his ‘don't give a damn attitude' and rugged look. Yuvi has always been linked with some of the hottest supermodels and actresses and is still India's most eligible bachelor, many argue! One of the ads which many of you will remember is Yuvraj's hair gel ad, where he ran his hands through his hair while he was shirtless and had a towel around his shoulders. Boy, did that tickle the senses of girls all over the country or what!

(Also read - Why is IPL so loved in India) 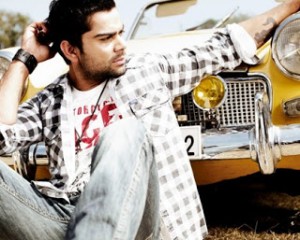 The future of Indian cricket is safe in the hands of this man. The under-19 World Cup transformed him into an overnight superstar and his sense of style, both on and off the field, enhanced his image as well. With advertisements for fairness creams, hair gels, and everything that has to do with image and style, Virat has quite clearly been a marriage between glamour and sport! Linked with actress Anushka Sharma, Virat has even been spotted with the long-legged beauty at various places. The Indian vice-captain has been tagged as the best looking cricketer in the Indian team right now in many polls. 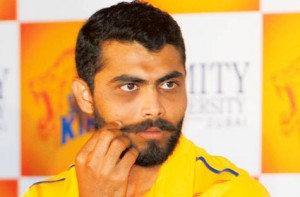 Sir Ravendra Jadeja! Who can miss mentioning this man in such a discussion? With his ‘Rowdy Rathod'-like moochhi, Ravindra has been mesmerising for India on the field as well. Multiple brands have rushed to the former under-19 star to get him on board! 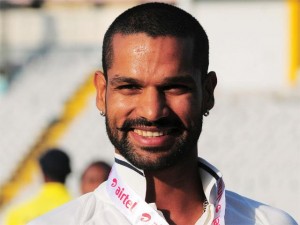 One more stylish Indian batsman with a certain super-charismatic aura about him is Shikhar Dhawan. Shikhar sports a moustache similar to Ravindra and that trend of the twirly moustache has been catching on among the Indian youth like a wildfire!

If these cricketers are doing well on the cricket field, then who can point fingers if they do well off it as well?

Is Standing For Long Hours Bad For You?

Target Your Problem Areas And Go From Flab To Fab