Natural Birth Or Caesarean Birth – Which Is Better?

Currently, there are two ways for a baby to enter our world; one being the natural way where the pregnant mother pushes her baby out, and the other being caesarean or C-section where the doctors do all the work. The decision as to which method one should go for depends on a number of factors. So if you are a to-be mother who is confused whether to go for a natural birth or caesarean, here are some answers for you. 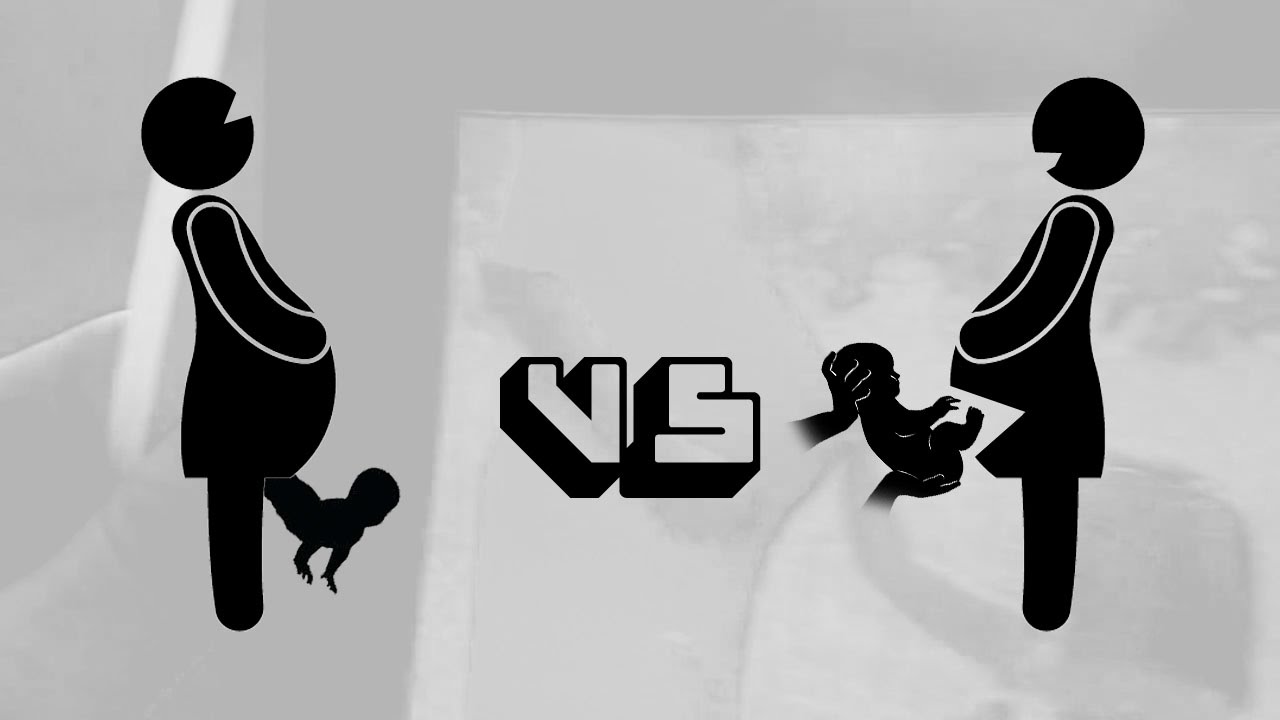 Also read: Conditions That Prevent Pregnancy And Don't Let You Be A Mom

However, sometimes the C-section could be a last minute decision when the doctor finds out that the baby is not in the head down position, or if the mother has been pushing for too long and hasn't been able to deliver yet, or because of some other unforeseen complication in natural birthing.

While over the years C-section has emerged as a particularly safe birthing procedure with a lot of women voluntarily opting for it, it is still a surgery, and with all surgeries comes a certain amount of risk.

Following are some pros and cons of natural birth and caesarean birth:

Also read: Dealing With Side-Effects Of Pregnancy Just Got Easier! 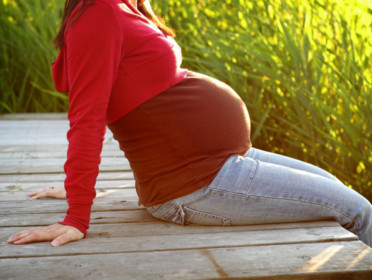 Women who go through the natural way of birthing have said that they felt the birthing experience was positive for them as they felt that they were an integral part of their baby coming into the world.

This form of birthing has a shorter recovery time with the new mother being able to go home soon, sometimes even on the same day.

It has been found that babies born naturally have fewer medical complications at birth, fewer allergies and less respiratory problems. Also they can be placed into the mother's arms instantly thus starting the bond between the two sooner and can also get breastfeed by the mother sooner.

It could take hours and hours to deliver naturally, which can get stressful and exhausting for the mother.

The expected day of birth could be way off than the one the doctor gave you and it could be a quite a wait until your water breaks.

Only a small percentage of babies experience some sort of injury or brain hemorrhage during birth. It is a rare case scenario.

Also read: Laugh It Out: Hilarious Indian Myths About Pregnancy 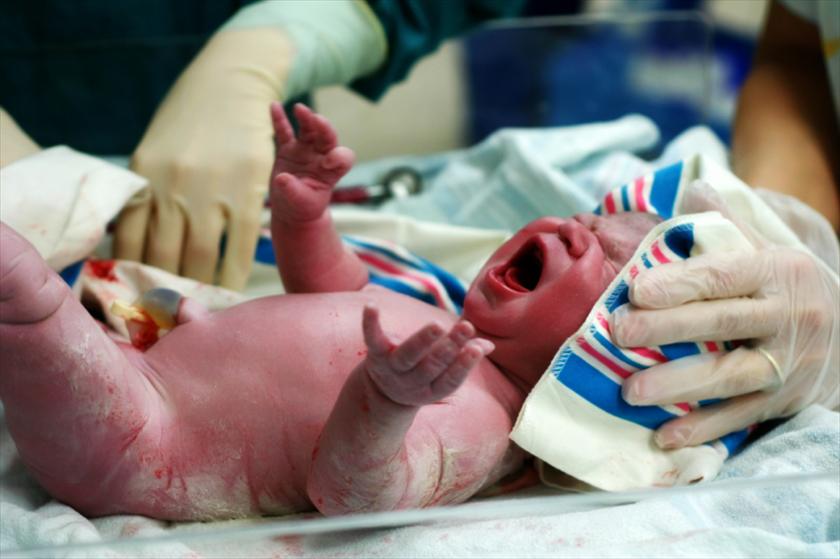 Planned c-sections give mums the leeway to plan the birth beforehand and give her more control of the situation.

C-sections do not damage the pelvic floor of the mother which can lead to problems in the future.

If your baby is large or if you are having multiple babies, then C-section is your best bet.

If you have diseases like HIV, then the C-section will reduce the chances of you passing the disease to your baby.

The recovery time for the mother is longer since caesarean is a major surgery, and as with other surgeries, there are risk of infections if proper care is not taken.

Some doctors claim that C-sections cause respiratory problems amongst others in the baby.

We hope this piece has been able to give you some perspective between what you should go for; natural birth or caesarian birth. For in depth information and personalized advice, we suggest you consult your doctor to help you make the right decision.

10 Things You Should Know Before You Lose Your Virginity