If you've gone through Part 1 of this exclusive interview, where TV's cutest looking hunk, Barun Sobti, spoke about his debut Hindi movie 'Main Aur Mr Riight', you must have noticed that quite a number of times Barun Sobti's answers were shorter than my questions! It wasn't because he is arrogant or wasn't in a mood for the interview; it's just because, I gauged, he is a man of few words. Though he plays loud, angry characters on screen, in real life, Barun is quite the opposite – soft spoken and calm.

While he answered my questions, I'd (for obvious reasons) look at him. This is when I couldn't help but notice that he had no makeup on, yet his skin was fair and flawless, and his lips were pinker than his pink shirt. If you don't believe me, check this image clicked immediately after the interview ;) 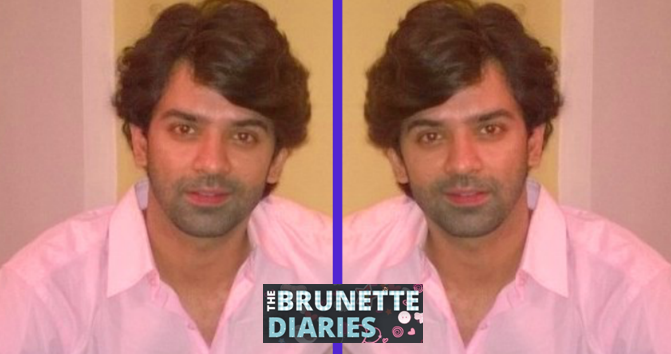 Anyway, yesterday he spoke more about the movie and his wife Pashmeen's reaction on the movie's trailer. In today's set, you'll get to know more about his personal choices and beliefs.

Any Punjabi quirk that you have?

I like to imitate Punjabi uncles et al , but that's only in my very comfortable zone.

What are you most comfortable wearing?

T-shirt and a pair of jeans

3 grooming products you cannot do without?

There's nothing I particularly use to groom! (Laughs. But after a bit of probing, he continued) I simply use a perfume to smell good, I use wax sometimes, and… what else… ummm, shampoo? 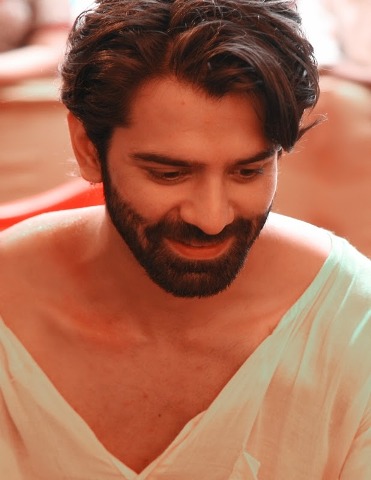 What are the qualities you liked in your real life Ms. Right, Pashmeen?

I think, the mere reason that I never had to list down qualities, and I had a brilliant time living with her. In fact, we keep on saying this to each other that it's so much fun living with you.

You're playing a Salman Khan fan in 'Main Aur Mr Riight'. Which is your favourite film starring the actor?

‘Maine Pyaar Kiya', ‘Tere Naam' and ‘Phir Milenge'. And I have a memory of watching ‘Jab Pyaar Kisise Hota Hai' and ‘Pyaar Kiya Toh Darna Kya' together in Hyderabad… when they came out back-to-back.

The suave and hot-headed Arnav or the loud, wannabe Sukhi – which role was easier to play?

Nothing was easier. They both were very different. When I began playing Arnav, it was very difficult to pull off, and we had to do takes and takes and takes. My own character just didn't match Arnav, because I'm not a sulky, prudent kind of a guy; I'm a simple, practical kind of a person. So, it was difficult. And because that happened, Sukhi became even more difficult, because I was still in that zone where I would just move my eyes and not say anything like my character in the serial, while Sukhi needed a lot of energy. 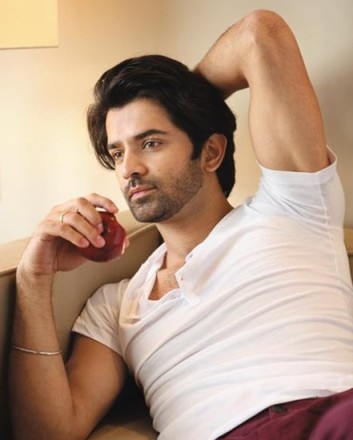 You've played diverse roles on TV till date, and now in this movie it's something totally contrast. What kind of a person are you in real life?

I take time to get going, I think. But once the ice is broken, then I can be a little loud and irritating, in a fun way, of course! Majority of the people around me, love me! So…!

Would you do a negative role in a movie if you get an offer?

Ya, ya, ya… Depends on if I have a lot to do (in the film). Playing a negative character brings forth your real acting skills, I think.

Your inspiration in real life?

I can't say anything right now. I just go with the flow. 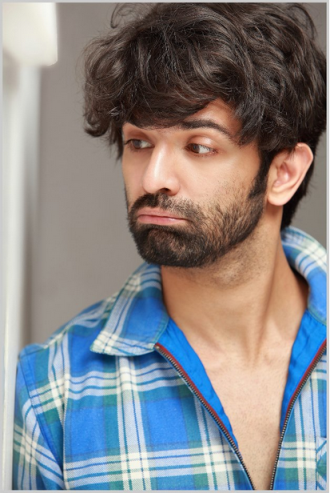 Do you read all fan tweets?

I'll be honest… no; I don't. Woh toh impossible hai to read all of them. But I do glance through them every now and then.

Will we be seeing you in endorsements?

Yes, of course! I don't know when… but hopefully, soon!

Sobtians are so happy about your debut movie release. You want to say something to them?

I just want to say, be happy. Do go watch the film, and I hope everyone likes it.

I hope you enjoyed the interview and got to know Barun better :)

Stay tuned with us as we bring to you more of Barun Sobti, and also some more interesting interviews and features of other celebs from B-town.

By the way, before we end, here's the link to Part 1 of this interview, in case you wanna go through it again ;)  Main Aur Mr Riight, Barun Sobti - Special Interview - Part 1