There is a certain charm about men from the north and a certain allure about women from the south. Many Bollywood couples have followed this trend. Let us look at a few. 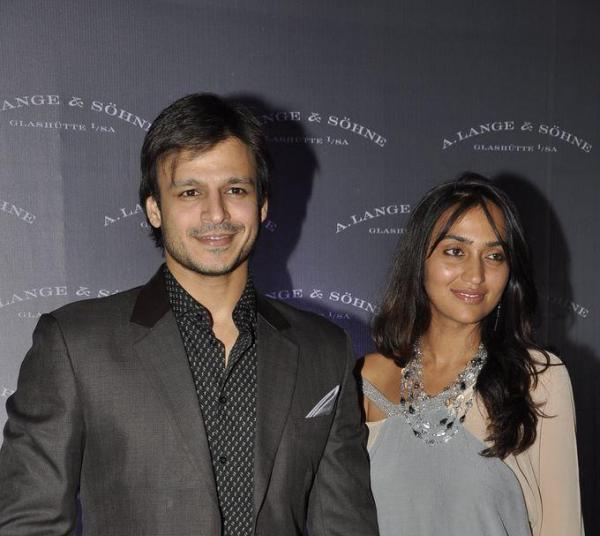 Vivek Oberoi has always had a thing for South Indian beauties, having dated Aishwarya Rai before tying the knot with daughter of Karnataka chief minister, Jeevaraj Alva. 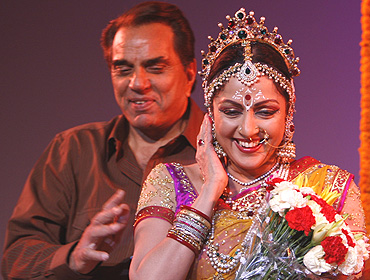 Dharmendra was so love struck by this South Indian dame that he was ready to divorce his wife to marry her! In the end he converted to Islam just to marry Hema without having to leave his first wife. Talk about happy endings. 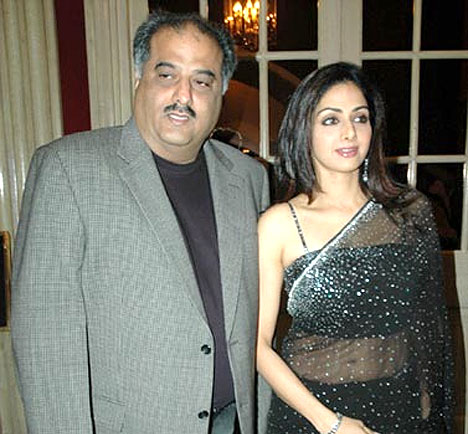 Punjabi Boney Kapoor is one more love smitten North boy who fell for South Indian Sridevi. Whoever thought that Boney Kapoor would fall for an actress who he had cast in several films. 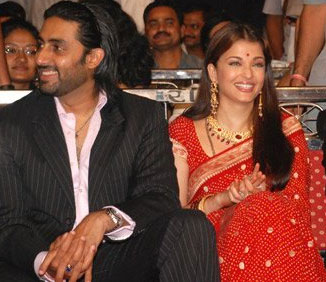 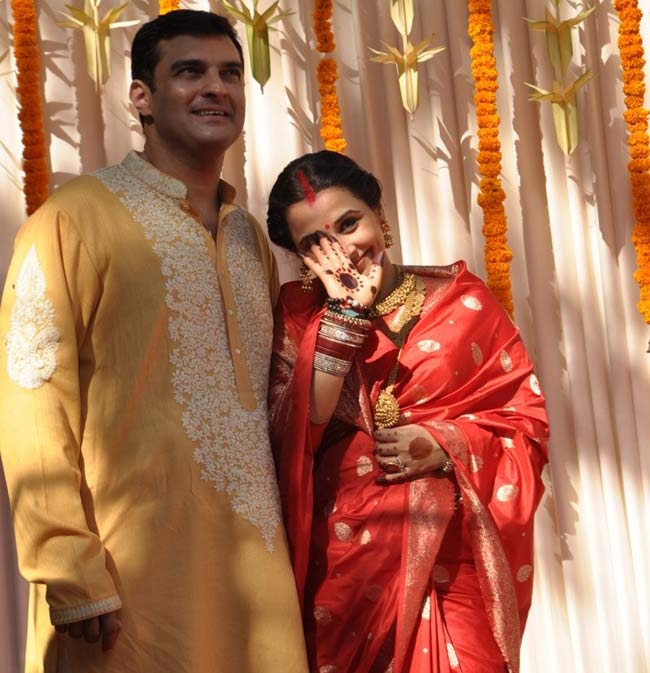 The curvy bombshell Vidya Balan and UTV head Siddharth Roy Kapur fell in love and tied the knot in December 2012. While Vidya is a Tam-Brahm, Siddharth is a Punjabi. 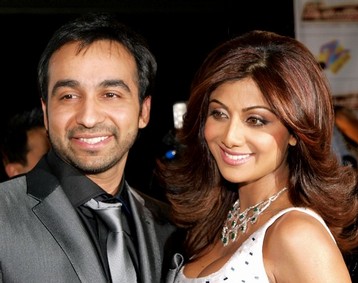 The Punjabi Raj Kundra ended up divorcing his wife Kavita Kundra to marry this South Indian beauty with whom he fell in love during her stay in the U.K. 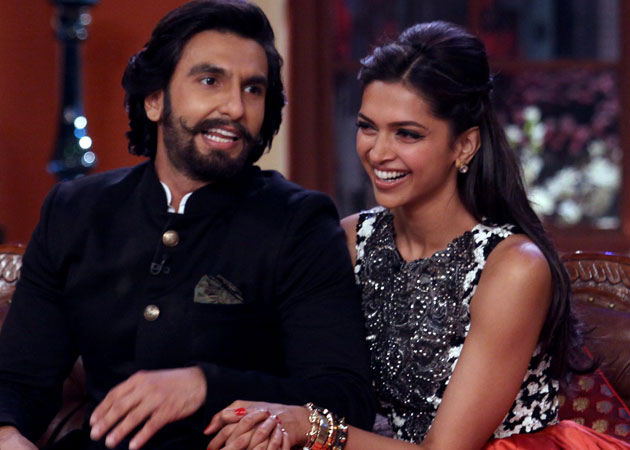 Though they haven't confirmed their relationship yet, speculations suggest otherwise. Considering Deepika was one of the most desirable singles in the country, it's no surprise that Ranveer Singh couldn't resist this South Indian siren from Bangalore.

4 easy fixes to get fabulous skin within a week