Off-Screen Bollywood Bhai-Behen Jodis That Give Us Sibling Goals 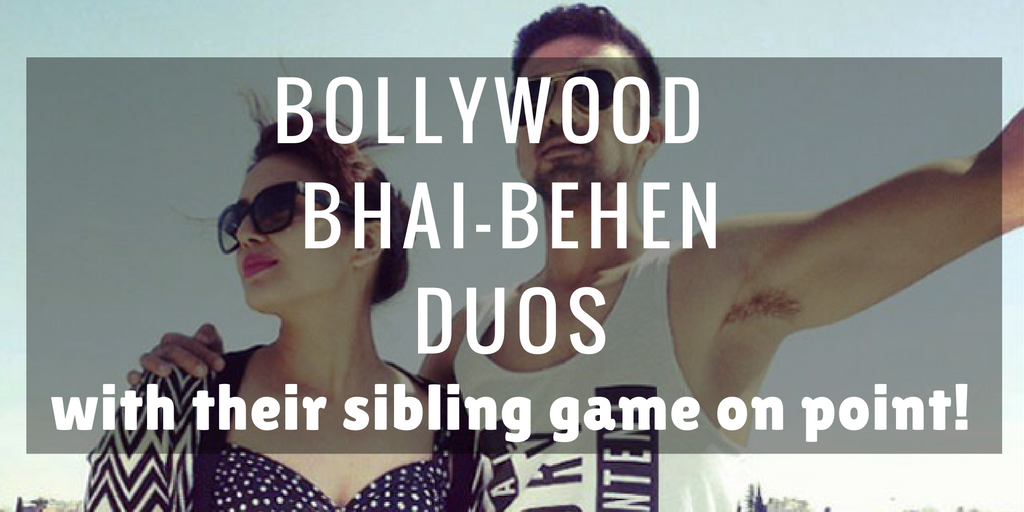 It's that time of the year when the sales manager at Cabdury brings out all those festive Raksha Bandhan advertisements from the vault; when those colourful rakhis displayed in the street shops leave you with a nostalgic smile; when you wonder where you lost all those crazy childhood moments spent with your brother amidst the worldly pressures of growing up!

Also Read: 5 Bollywood Cover Girls Who Got The Temperatures Soaring

Yet another Raksha Bandhan is here. The celebration of the beautiful bond between a brother and a sister has already begun in many households. Amidst all the fun and gaiety, we take a look at some of the best off-screen Bollywood bhai-behen jodis that have given us major sibling goals. 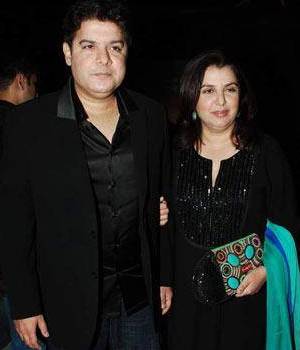 The adorable bond between these two director siblings is evident from the camaraderie they share at various public events. Farah, who is elder to Sajid by five years, is the perfect big sister a brother could ask for!

Arpita Khan And Her Brothers 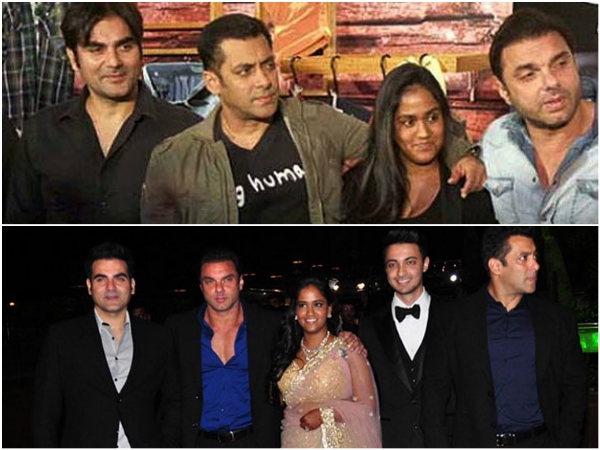 One of the noteworthy relationships that are a must on this feature list is the one that Arpita shares with her brothers – Salman, Arbaaz, and Sohail Khan. The nation witnessed the extents to which the three brothers went to celebrate their darling sister's wedding! 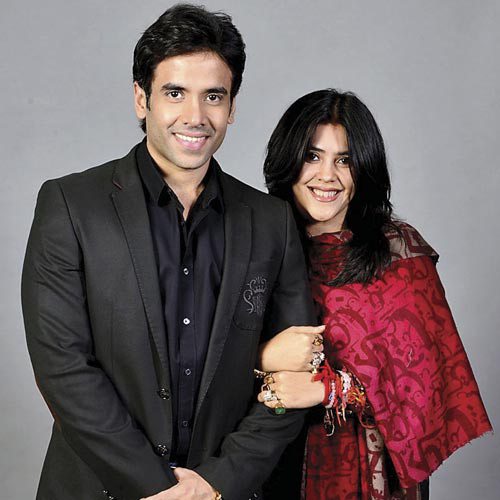 Elder sister Ekta is super-protective about brother Tusshar. We absolutely love how these two don't let monetary success come in between their beautiful bond! 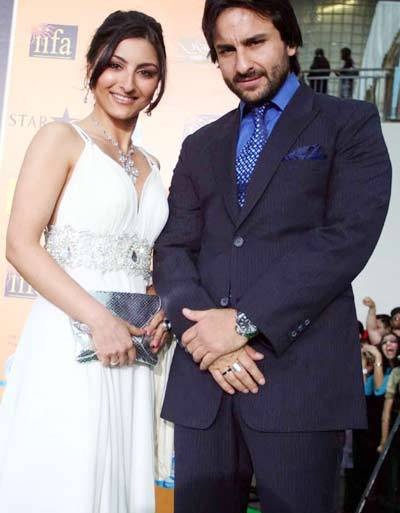 Born in the royal family of the Pataudis, Saif and Soha have set the standards high when it comes to sibling love. They are always by each other's side, no matter what! 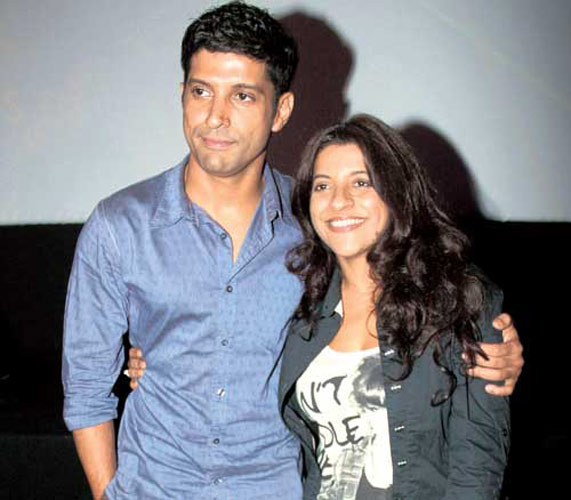 Children of renowned writer Javed Akhtar, Farhan and Zoya share a bond that cannot go unnoticed. An acclaimed director himself, doting brother Farhan has been a part of all of Zoya's directorial ventures.

Ranbir Kapoor And His Sisters 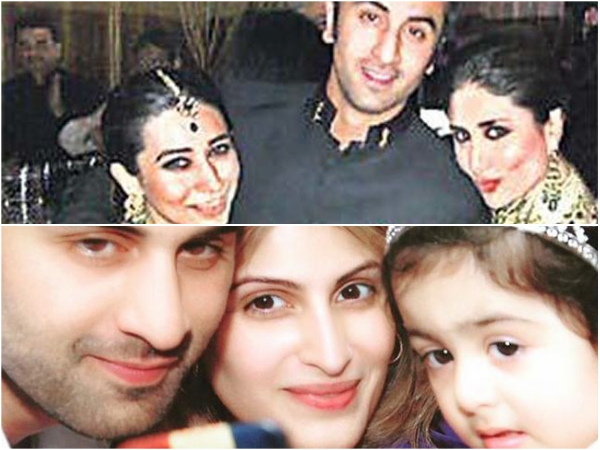 When listing the best brother-sister duos, how could we miss out Ranbir Kapoor, along with sister, Riddhima and cousins, Kareena and Karisma! They have often been spotted posing aww-dorably for photographs.

Though Shweta chooses to stay away from the spotlight, she has always been by the side of her brother, Abhishek. A perfect elder sister, we must say! 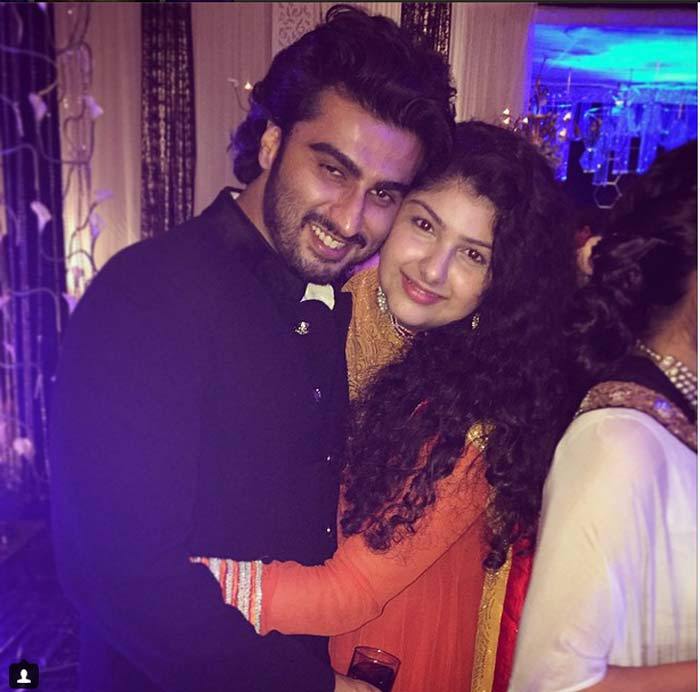 After the demise of their mother, Mona Kapoor, Arjun and Anshula have been the emotional anchors for each other. Their bond is one that definitely tugs at the strings of our heart.

Also Read: Who Wore What At The Charity Dinner With The Royal Couple 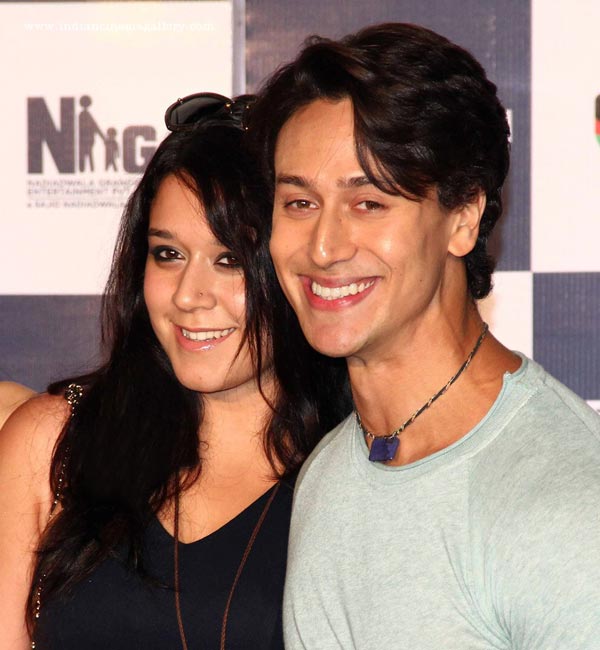 With the news of Tiger and Krishna coming together for an upcoming film, their brother-sister love will now become much more evident. 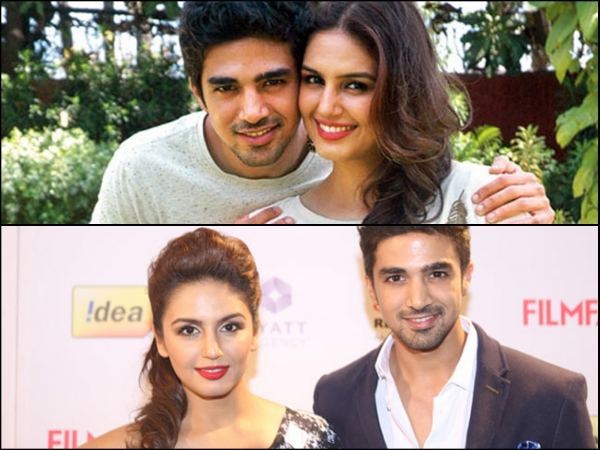 Baby brother Saqib followed Huma's footsteps and entered the world of acting. Needless to say, both of them are ready to take over B-town with their acting prowess. 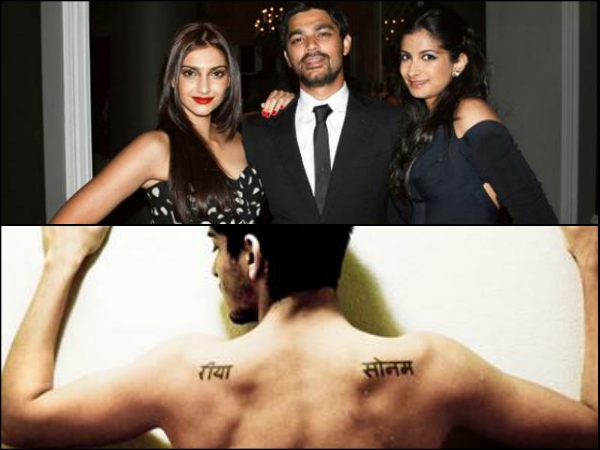 Doting brother Harshvardhan has tattooed the names of his two darling sisters on his back! Need we say more?

Also Read: Fashionista Sonam Kapoor Gets Her Style Quotient Spot On EVERY TIME!

We have taken our picks; share with us who you think is the best off-screen sibling duo in tinsel town by commenting below.

Nail Art Kit Essentials Every Enthusiast Should Have

Toxic People To Watch Out For At Your Workplace