Bollywood has given us several onscreen couples whose chemistry has impressed us leaps and bounds. They revolutionised love stories in Bollywood and made love a signature of Bollywood movies. Here we look at a few onscreen Bollywood couples with great chemistry. 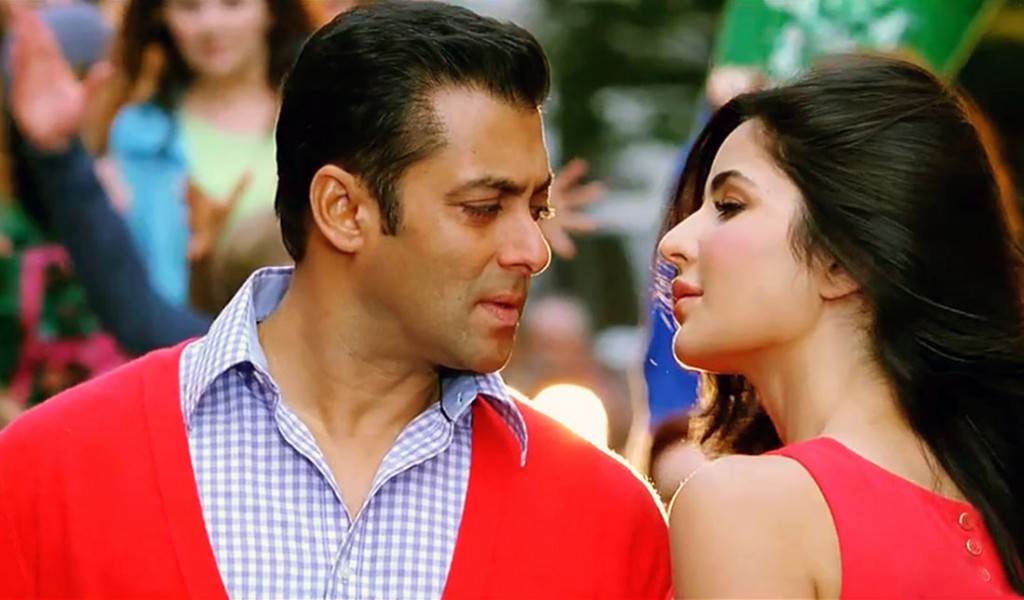 This couple makes a great onscreen as well as off screen pair. Rumour is that their affair started on the sets of a film. Films like ‘Maine Pyaar Kyu Kiya', ‘Yuvvraj', and ‘Partner' clearly display their chemistry in all its glory. They broke up soon enough, however. In 2012, they reunited for ‘Ek Tha Tiger'. 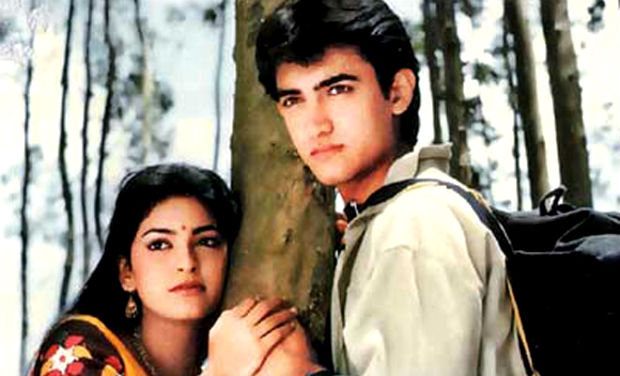 Their characters Rashmi and Raj in ‘Qayamat Se Qayamat Tak' shared a passionate kiss that will always be remembered by Bollywood lovers. Their onscreen chemistry dazzled us all and rumours started flying left, right and centre. In movies like  ‘Hum Hain Rahi Pyar Ke', ‘Ishq', ‘Aatank Hi Aatank' and ‘Daulat Ki Jung', they might have not reached the pinnacle of success, however, the birth of a sizzling onscreen chemistry was there for all to see. 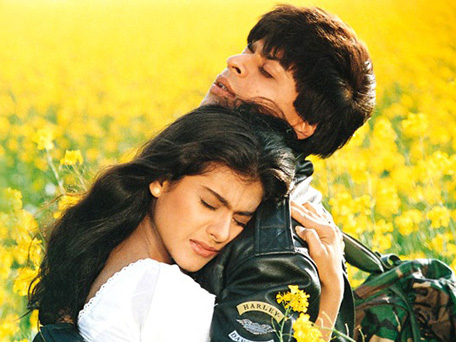 In the nineties movies like ‘Baazigar', ‘Karan Arjun', ‘Dilwale Dulhania Le Jayenge', ‘Kuch Kuch Hota Hai' and later on in ‘Kabhi Khushi Kabhi Gham' and ‘My Name is Khan', Kajol and Shah Rukh Khan dazzled us all with a sort of reviving passionate love scenes. 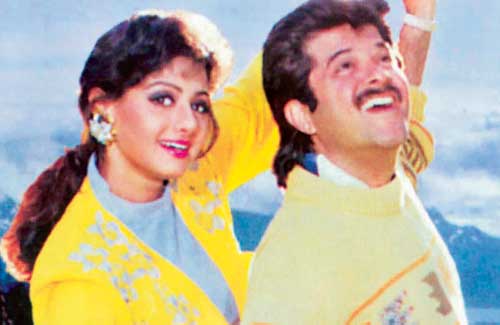 Movies like ‘Lamhe', ‘Judaai', ‘Mr. India', and ‘Roop Ki Rani Choron Ka Raja' showcased a sizzling onscreen chemistry between the two. As ironical as it may sound, Sridevi ended up getting married to Anil Kapoor's brother Boney Kapoor in real life. 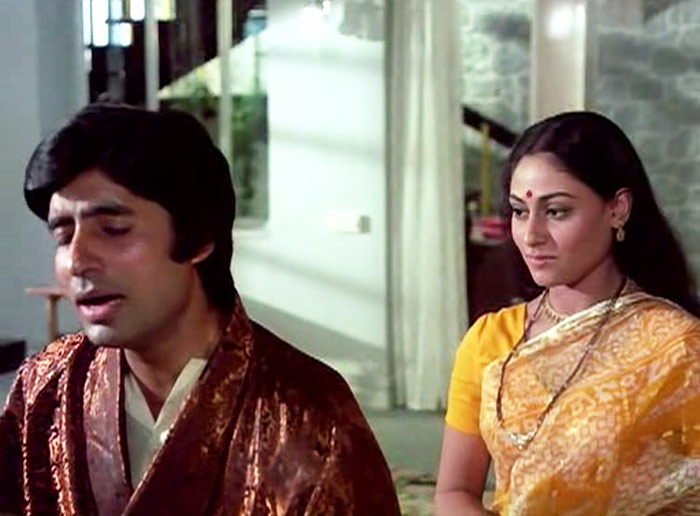 Amitabh Bachchan was first paired with Jaya Bhaduri in the movie ‘Bansi Birju'. They then acted together in the movie ‘Zanjeer' following which they tied the knot. Amitabh shot to fame after these movies with his angry young man persona. ‘Abhiman', ‘Chupke Chupke', ‘Sholay' and ‘Mili' bought about the rise of Bollywood's greatest superstar. Talk about a woman being behind a man's success. 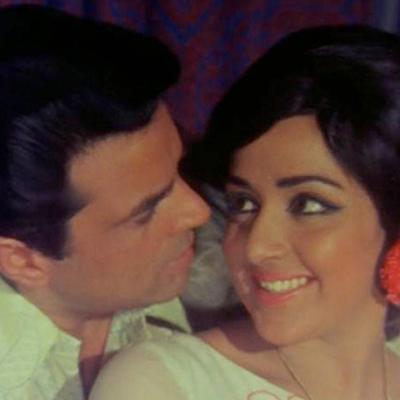 The handsome Dharmendra shared an endearing onscreen chemistry with the bubbly and fun loving Hema Malini. Their first movie together ‘Seeta Aur Geeta' was such a hit, that audiences kept coming back for more of the two on screen.

Is pornography good for you?