Outings That People Over 60 Will Enjoy

Elders are the all-important cog in the wheel of everyone's life. For all the sweat and toil they carried out over the years, there's little that one can do to repay them. But that shouldn't stop you from making their years in the twilight special. Travel provides a great option to set them free. So if your parents or elders are of the exploring type and don't flinch to try the path less travelled, then these are the perfect outings for people over 60 you can arrange for. 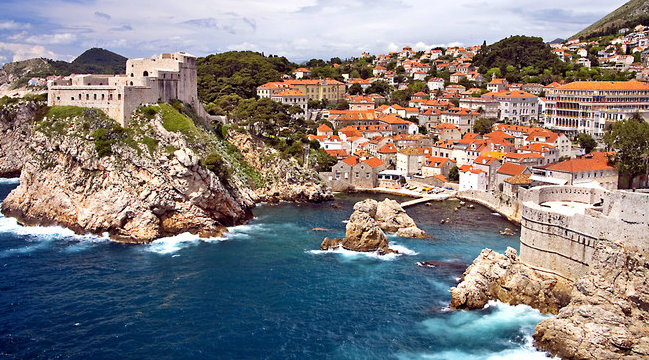 If your parents or elders have had a fascination for Europe, then Croatia and its islands are the place for them. The old world sophistication and charm is still prevalent, and is one of the selling points of this location. Whether it is walking through the old rustic lanes, passing by the Neo-Gothic architectural houses or chilling by the harbour soaking in the sunshine with bright blue sea for company, the experience can be breathtaking to say the least.

Creativity has spread its wings around the globe. Architectural wonders have come up around the world. But few can match the scale and size of the Great Wall Of China. The monument can be a great way for people over 60 to learn about Chinese history and tradition, maybe even the language. Added benefits include exchanging notes with fellow historians.

No matter who you are or which country you belong to, the old city of Jerusalem is an attraction you can't afford to miss. With its exotic blend of cultures and religious importance, the city attracts thousands of visitors. The colourful markets and narrow alleys heighten the myth that is this city. People over 60, especially the ones having strong religious inclinations can have an experience of a lifetime.

60s is a time to relax and let your mind soak in the freedom. It is a time to see the world in new light. And what better way to let them enjoy it than by packing them off for a trip to the "City of Love" – Paris. From the mammoth Eiffel Tower, to the spectacular Champs-Élysées there is no shortage of options when it comes to sightseeing. If ever there was a perfect outing for a married couple in their 60s, then this it. 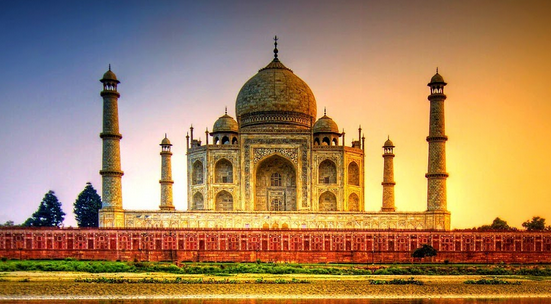 From the "City of Love" to the "Monument of Love", this is one outing that people in their 60s, preferably a couple, should be sent to. The sheer magnificence of the white marble structure can reignite the flame of love in the old hearts. The place also comes with a rich history, so there is enough on their plate to gobble up.

Whoever said old age was a bane didn't know much about the freedom that comes with it. And what better way to utilise this freedom than with travel. Perhaps, it's what they need to get out of the mundane lifestyle. So do yourself and them a favour, arrange for one of these outings and see an all new side of them come alive.