Whether male or female, if you grew up during the golden era of Bollywood there is not even the faintest chance of you not having a crush on the evergreen beauty REKHA. You had to admire this beautiful diva who left broken hearts in her wake everywhere she went.

Rekha is the quintessential Bollywood diva. Whether it is seductive beauty or innocent charm, a femme fatale or a village belle, she has done numerous roles in just about every role that you can imagine, and she has stolen the hearts of many while doing so. She has turned 64 in 2018, and yet she maintains her hold on the flutters of young men and women alike who look up to her as an epitome of beauty.In this piece, we give you a list of five of her iconic Bollywood roles.

Rekha, as the young courtesans in a brothel in Lucknow, was awe-worthy. The grace and poise with which she essayed the role is still praiseworthy. For those who haven’t watched this film yet, do so else your missing on one of the best movies of Bollywood. 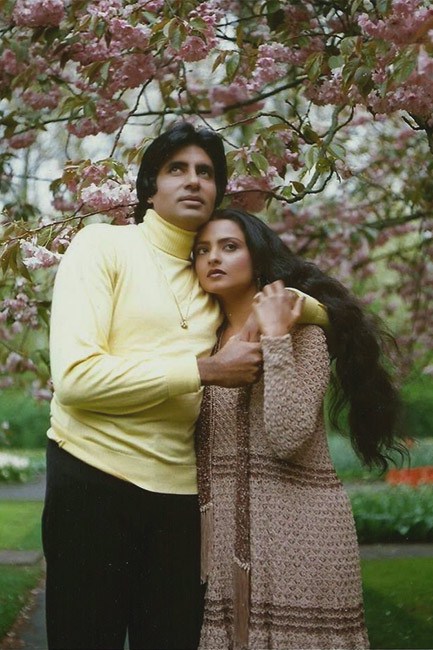 In this drama, Rekha played the part of the heartbroken with perfection that our hearts too broke. The loss of losing her love and later being back with him was beautifully told, thanks to the awesome performance of Rekha. 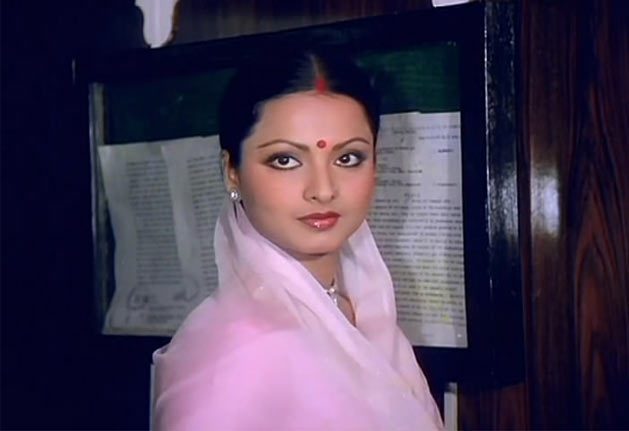 A Gulzar movie on a severely dark subject – how a married couple deal with and overcome the shadow of rape – should have brought Rekha more accolades than it did. 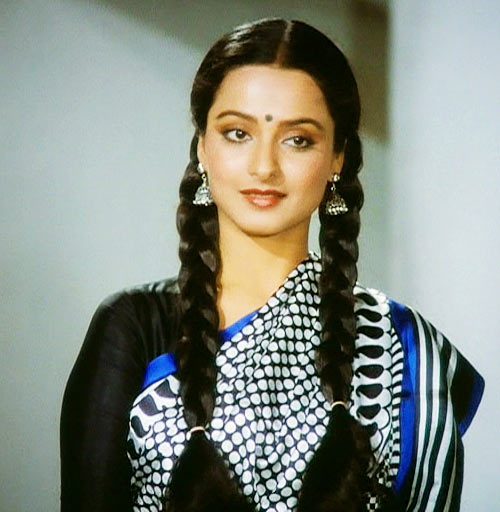 Before the successes of Umrao Jaan and Silila came her career-defining role as the bubbly and vivacious Manju in Hrishikesh Mukherjee’s directorial venture, Khoobsurat. 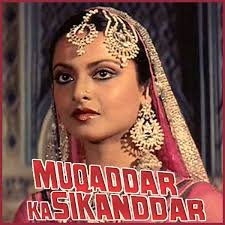 Perhaps the role that gave the casting directors of Umrao Jaan confidence that Rekha can pull off a courtesan’s look with ease, in this movie she plays Zohra Bai, the selfless lover of Sikandar, played by Amitabh Bachchan.

TBD wishes the ultimate swagger Rekha (the only one who can pull off goggles with saree) a very Happy Birthday!