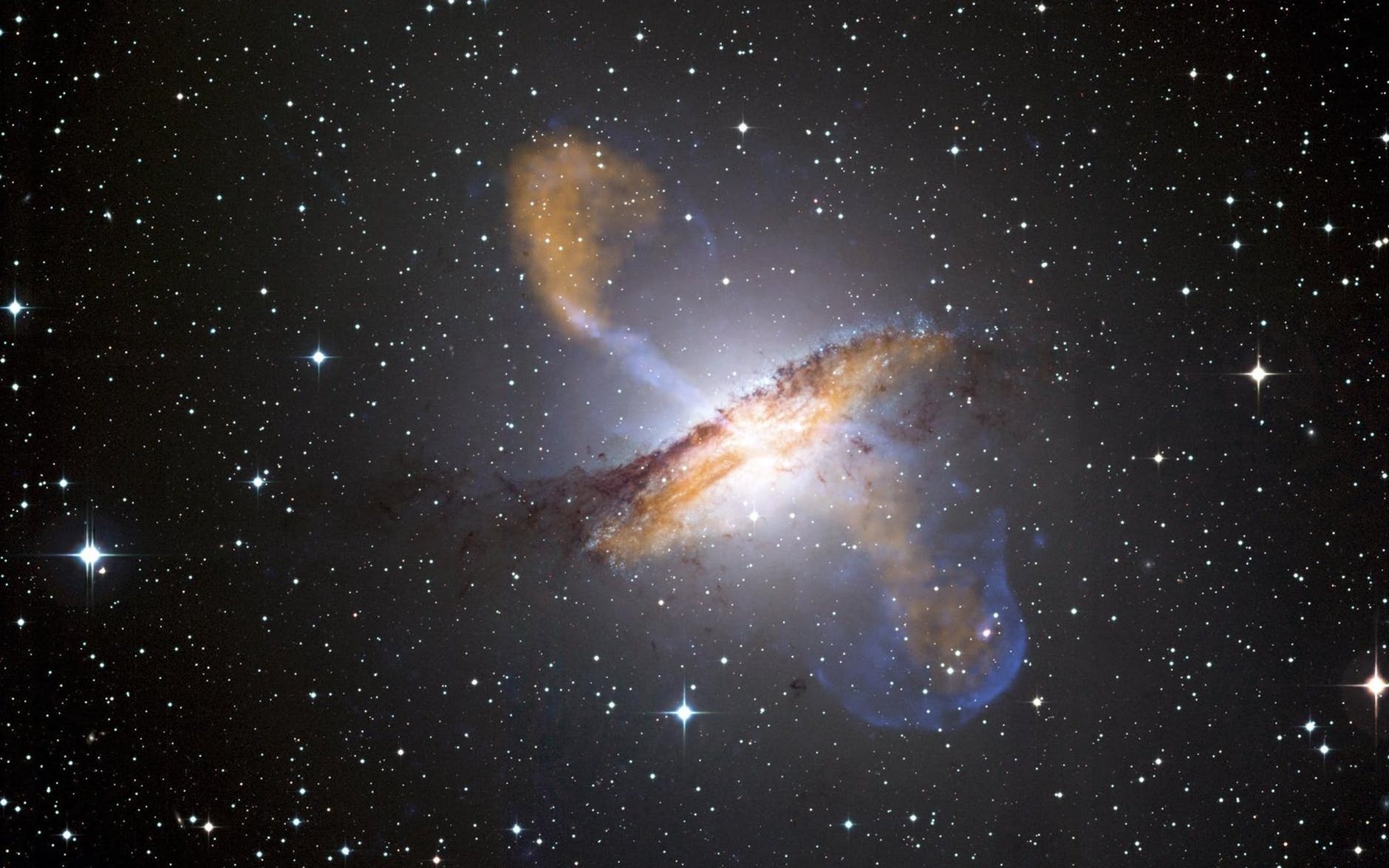 As you've started to read this blog, there is a chance, somewhere in Parallel Universe, a different version of you is reading the same article at the same time, maybe through a different medium. That's what Parallel Universe is, an infinite collection of universes existing altogether. Just like our universe, there is a possibility of other many universes co-existing but our senses are incapable of perceiving directly.

The idea of a ‘Multiverse' proposes that an infinite amount of universes, including the one we are living in, exist parallel to each other. These universes differ in a variety of physical properties, featuring multiple Big Bangs and space bubbles. The multiverse hypothesis has been so far been impossible to test but has supporters among such scientists as Stephen Hawking, Michio Kaku, Neil deGrasse Tyson and Leonard Susskind.

A lot of people do support it and have come up with many theories trying to prove that multiverse, in fact exists. Following are some of them:

We don't know what the shape of space-time is, exactly. One prominent theory is that it is flat and goes on forever. This would present the possibility of many universes being out there. But with that topic in mind, it's possible that universes can start repeating themselves. That's because particles can only be put together in so many ways. More about that, in a moment!

Another theory for multiple universes comes from ‘eternal inflation'. Based on research from Tufts University cosmologist Alexander Vilenkin, when looking at space-time as a whole, some areas of space stop inflating like the Big Bang inflated our own universe. Others, however, will keep getting larger. So if we picture our own universe as a bubble, it is sitting in a network of bubble universes of space. What's interesting about this theory is that the other universes could have very different laws of physics than our own, since they are not linked.

Perhaps multiple universes can follow the theory of quantum mechanics (how subatomic particles behave), as part of the "daughter universe" theory. If you follow the laws of probability, it suggests that for every outcome that could come from one of your decisions, there would be a range of universes — each of which saw one outcome, come to be. So in one universe, you took that job to New York. In another, perhaps you were on your way and your plane landed somewhere different, and you decided to stay. And so on.

Another possible avenue is exploring mathematical universes, which, simply put, explain that the structure of mathematics may change depending in which universe you reside. "A mathematical structure is something that you can describe in a way that's completely independent of human baggage," said theory-proposer Max Tegmark of the Massachusetts Institute of Technology, as quoted in the 2012 article. "I really believe that there is this universe out there that can exist independently of me that would continue to exist even if there were no humans."

And last but not least as the idea of parallel universes. Going back to the idea that space-time is flat, the number of possible particle configurations in multiple universes would be limited to 10^10^122 distinct possibilities, to be exact. So, with an infinite number of cosmic patches, the particle arrangements within them must repeat — infinitely many times over. This means there are infinitely many ‘parallel universes': cosmic patches exactly the same as ours (containing someone exactly like you), as well as patches that differ by just one particle's position, patches that differ by two particles' positions, and so on down to patches that are totally different from ours.

Though we may have many theories, but parallel universe or multiverse remains a theory, until 2004, when NASA found ‘The Cold Spot'. It is a strange place 1.8 billion light years across that doesn't comfortably gel with existing cosmological models. One explanation is that it simply doesn't exist, being just an illusion created by the expansion of the universe. Spaces with lower amount of galaxies or "voids" form as the expansion accelerates. With 10,000 fewer galaxies, the Cold Spot would be a ‘supervoid'. 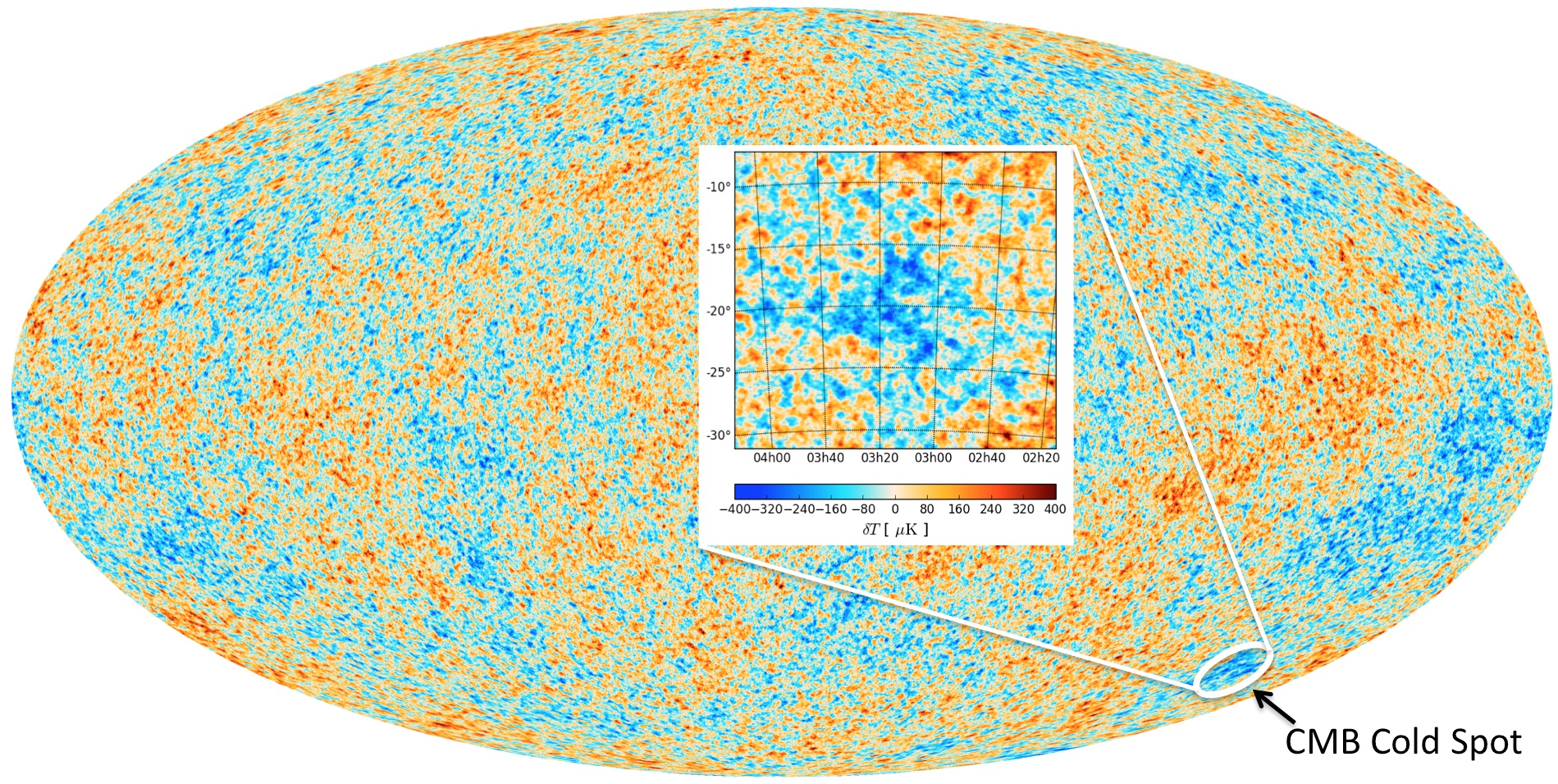 A professor from Durham's University believes, "We can't entirely rule out that the Spot is caused by an unlikely fluctuation explained by the standard model. But if that isn't the answer, then there are more exotic explanations. Perhaps the most exciting of these is that the Cold Spot was caused by a collision between our universe and another bubble universe. If further, more detailed, analysis of CMB [Cosmic Microwave Background] data proves this to be the case then the Cold Spot might be taken as the first evidence for the multiverse – and billions of other universes may exist like our own.

As interesting the theory of ‘Multiverse' or ‘Parallel Universe' is, we have its supporters and people who claim it all to be just folly. Though this subject has taken up by our entertainment sector quite often and for a long time now. For example:

• Marvel Comics and DC Comics feature stories set in parallel universes that are part of the multiverse.
• "The Chronicles of Narnia" (1950-56), a C.S. Lewis book series, features several children who move between our world and the world of Narnia, where there are talking animals.

• The "Back to the Future" movie series (which began in 1985) follows the adventures of the McFly family, including visits to 1885, 1955 and 2015. The second film in particular shows the drawbacks of an alternate reality, when one character uses it to get rich by nefarious means.

• In the "His Dark Materials" series by Philip Pullman, children move between multiple worlds. The first book, "The Golden Compass," was adapted into a film in in 2007.

• "Stranger Things" (2016 to present) is a science fiction-horror television series that begins with the investigation of a young boy's disappearance in a small town. The series includes discussion of an alternate dimension called the Upside Down.

Why Is Marrying Late Fine?