Put A Lid On The Emotional Blackmailing In Your Relationship

Dr. John Gray really understood something to have said in his book, ‘Men are from Mars and women are from Venus' that relationships are naturally like a rubber band. Have you or your partner ever said or done something that's twisted the other person in knots, but also made you feel like you're tied up in them too? I'm guessing yes. Every person who has ever been in a relationship would already know this, but for those relatively new at ‘this game called love' I'd like to solemnly inform you that it won't be a fairytale.

Hang on, I'm not trying to scare you, but it is true that all relationships depend on healthy negotiation and persuasion for mutual need fulfillment. Nothing to worry; this is good. But what is NOT good is emotional blackmail – an insidious manipulation tactic often used by partners to get what they want from their significant other. 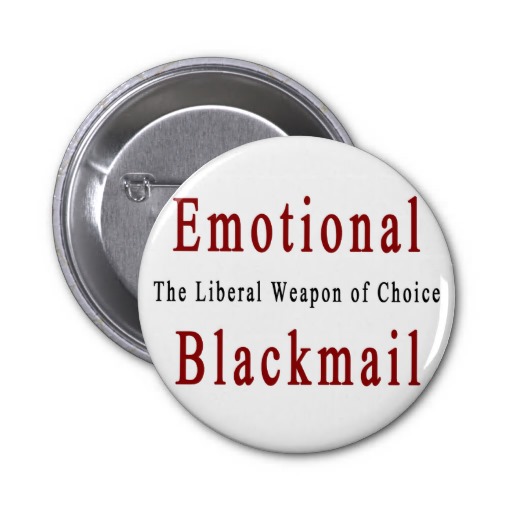 Also read: How To Spot And Deal With Jealous People

Ruhi Talreja, 26, shared her story with us – "My husband is a really nice person… except for his habit of emotional blackmail! He often manipulates me and plays this emotional game on me because he knows how much I love him. The end result? I end up giving in. The biggest example of emotional game-playing on my husband's part is a form of passive aggression. Whenever we have a silly fight, instead of sitting down and sorting out the issue, he "takes his love away" from me. No conversations over dinner, or kissing goodnight… unless of course, I approach him with an apology."

Ruhi's husband manipulates her into accepting that every fight is her fault. By not clearing the air with responsible communication, he leaves her feeling guilty of what she has or hasn't done. 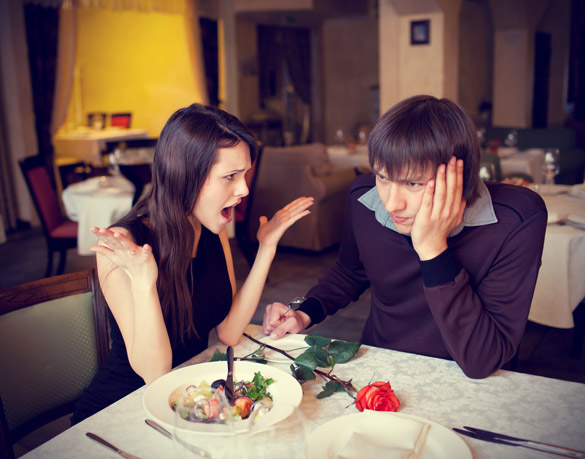 Ashima is another TBD visitor who has gone through a heart break at the hands of her ex-boyfriend. She said, "My ex would often request intimacy from me and I'd deny it because I wasn't ready. We would always fight over it and he'd say stuff like ‘You know I've done so much for you, I've changed myself for you and you don't even TRUST me'. He literally conned me into having sex with him and I simply fell for ‘We have been dating for quite a while now and you know I love you; what are you waiting for?' He was a jerk."

Also read: How colours affect your mood and emotions

Apart from these, another simple phrase that most people used casually, (but it is actually a way of emotionally blackmailing someone) is "I need some space". This leads the other person to wonder if they did something wrong, thereby leading them to weigh their words before they speak to this person next time around.

Another instance of emotional game-playing would be self-pity. People manipulate others to get their attention or pity, and then use it as an excuse to break agreements. Ever heard a friend say, "I wish I could attend your bash, but you know how I am going through some painful stuff with so-and-so (insert name) right now." Thus, giving this "pity-seeking" excuse, the friend has backed out of a promise he made to you!

That said, the only thing that can really stop the emotional game-playing is keen awareness and self-enquiry. Learn to spot an emotional blackmailer and choose not to partake in any emotional blackmail whether giving and/or receiving of it. Only then will your relationship be stronger and much closer than it probably is. So long for now!

How To Get Rid Of Pimples Or Acne Faster

Love In The Time Of Social Media

How To Break Up With Your Partner

5 Common Lies A Guy Uses If He Is Cheating