Qualities in a woman that are irresistible for men

Most women will say that they already know what a guy wants. Many women have a stereotypical list in their heads of what a guy wants. Well, we're here to alter that list a little. Here is a character sketch for an irresistible woman.

Men love an unpredictable woman. We're not talking about those that go over the top, but subtly, gently and those that are spontaneous in their own graceful way. 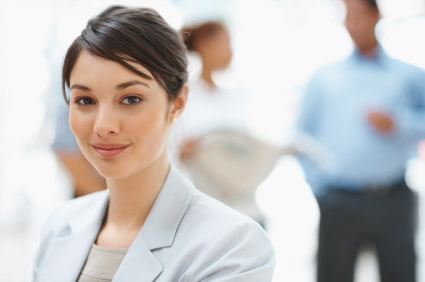 A confident woman is much more attractive[/caption]

A woman who has an air of confidence about herself is especially irresistible. A woman does not need to be drop dead gorgeous to make a man fall for her. More often than not, it is the aura of confidence surrounding her that is more appealing to a man.

A woman with a funny bone who understands your humor is supremely interesting and irresistible. She is intelligent and has the ability to make her man laugh.

She is athletic and loves sports

Men love videogames and sports. If a woman loves any of the two that makes her that much more attractive. You can place a supermodel on one side and a fun, decent looking girl who loves sports. Chances are that a guy will mostly choose the sporty ones.

She is real and not fake

A fake girl is a serious turn off for a man. A fun loving simple and true girl has more chances to win a man's heart than a fake one.

She has a genuine smile 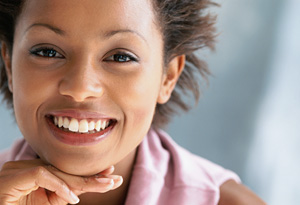 A woman with a genuine smile is irresistable[/caption]

Most women fake smiles at the snap of a finger. Men notice even these small things. A genuine and beautiful smile is enough to make a man fall head over heels for a woman.

All in all, men love women who are genuine. If a woman is secure enough to be herself this is the biggest trigger for attraction. So all you women out there, be yourself, men will love you for who you are.

Tips to stamp out stress from your life