Is That Ranbir Kapoor In ‘Sanju' Or Sanjay Dutt? WE CAN'T TELL!

If you have watched the trailer, you guys know what we're talking about. But if you are still living under a rock, check this out?

From Ranbir Kapoor's look to his walk, he has not just copied Sanjay Dutt but literally has got under his skin to play this role. Now, that's what we call the ‘Perfection Of An Artist'. We've seen Ranbir's brilliant acting skills in movies like ‘Barfi', ‘Tamasha', ‘Rockstar' and many more.
Months ago, when Sanjay Dutt's biopic was announced, Rajkumar Hirani and Ranbir Kapoor received a backlash from various sections of moviegoers. The makers were questioned about 'how they will show the truth and not glorify it.' Now, they've finally unveiled just a glimpse of the final product, and WE ARE GOING CRAZYYYY.

Sanju starts narrating his story, starting with how at the age of 22 doctors declared the chapter of his life 'closed'. Fighting with the life he climbed like the game of snake and ladders; where people started comparing him with the boxer Muhammad Ali. From basking in the shine of New York's lavish hotels to begging for few rupees at a bus stand; Sanju is the story of an actor who has seen everything in his life.
Check out the amazing posters of the movie here; we bet you won't be able to tell the difference!

1) When Sanjay Dutt was in Jail 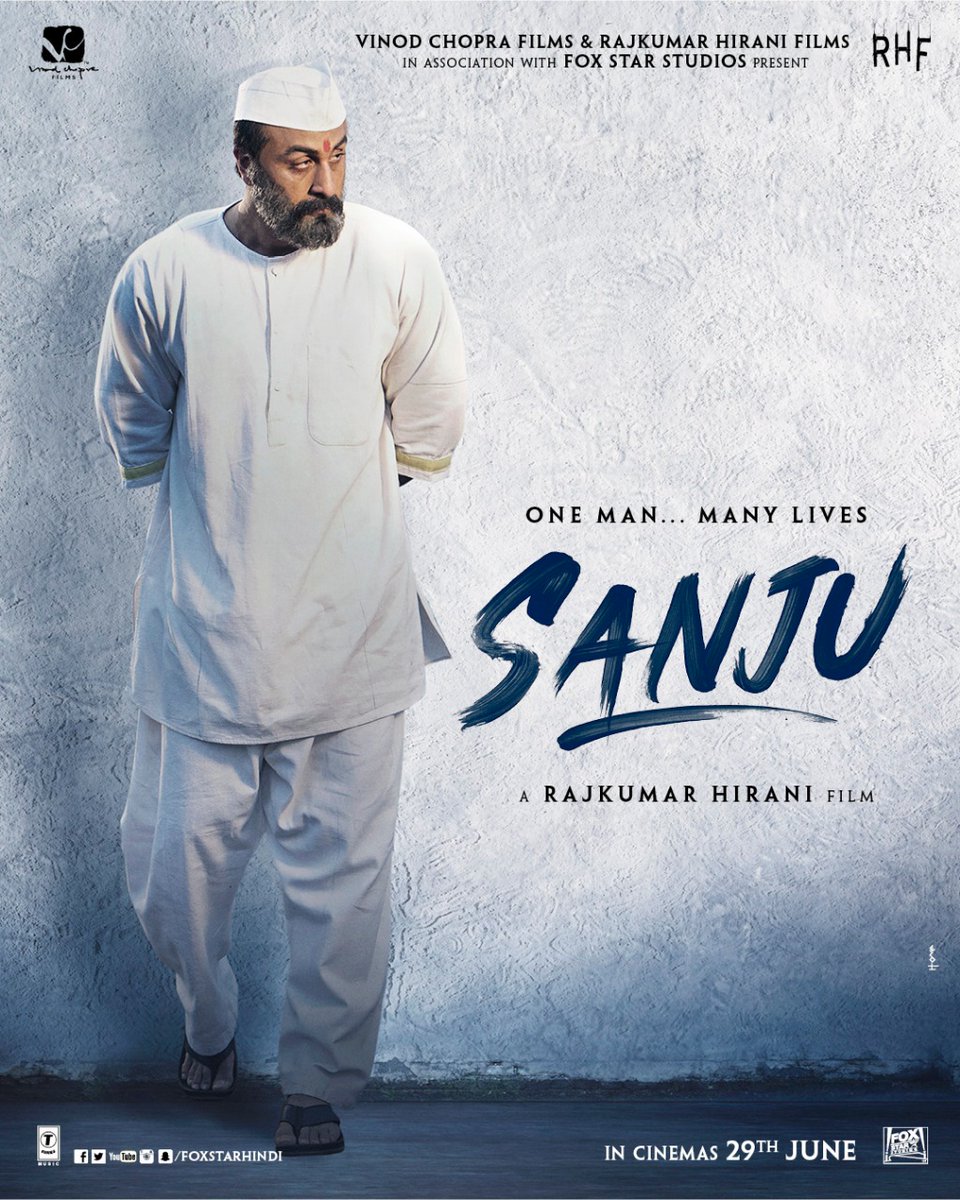 2) During his Mohammad Ali phase 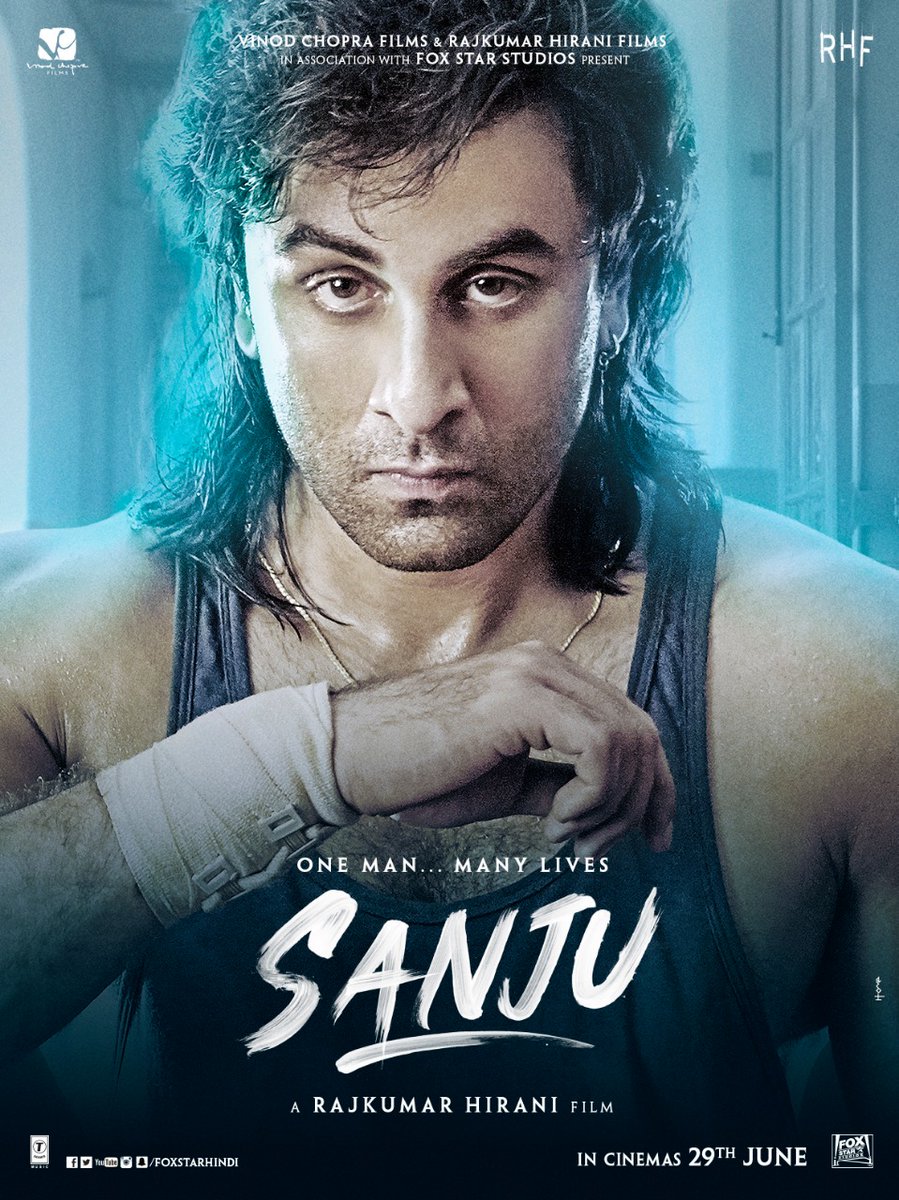 3) When he got out the Jail 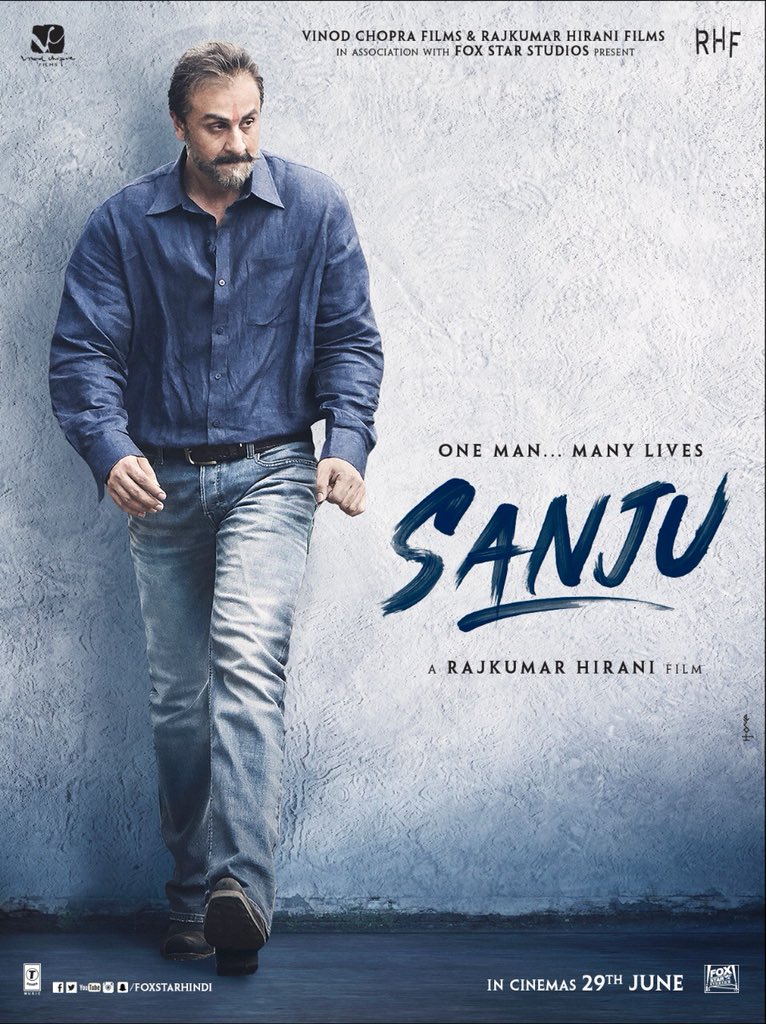 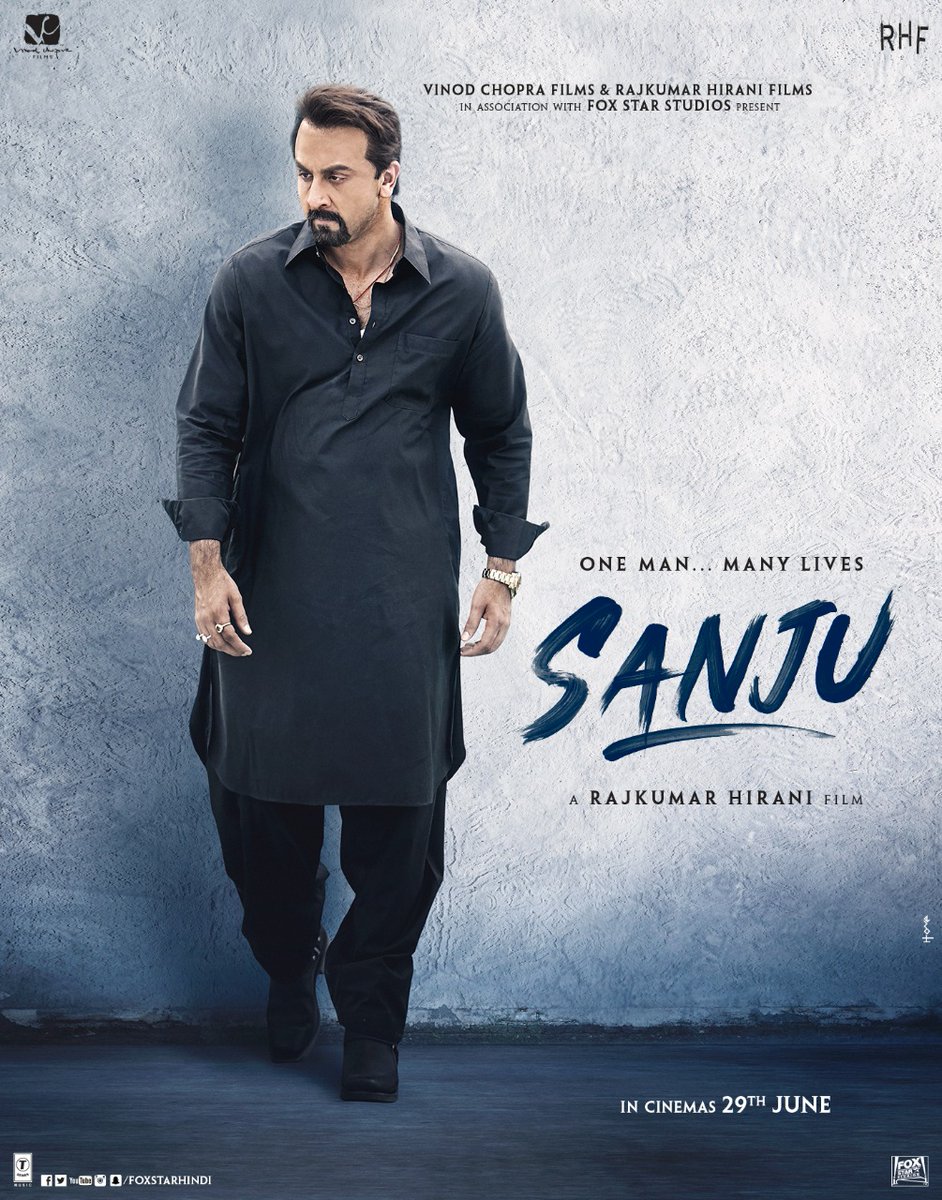 5) Yet another look for the ‘Rocky' 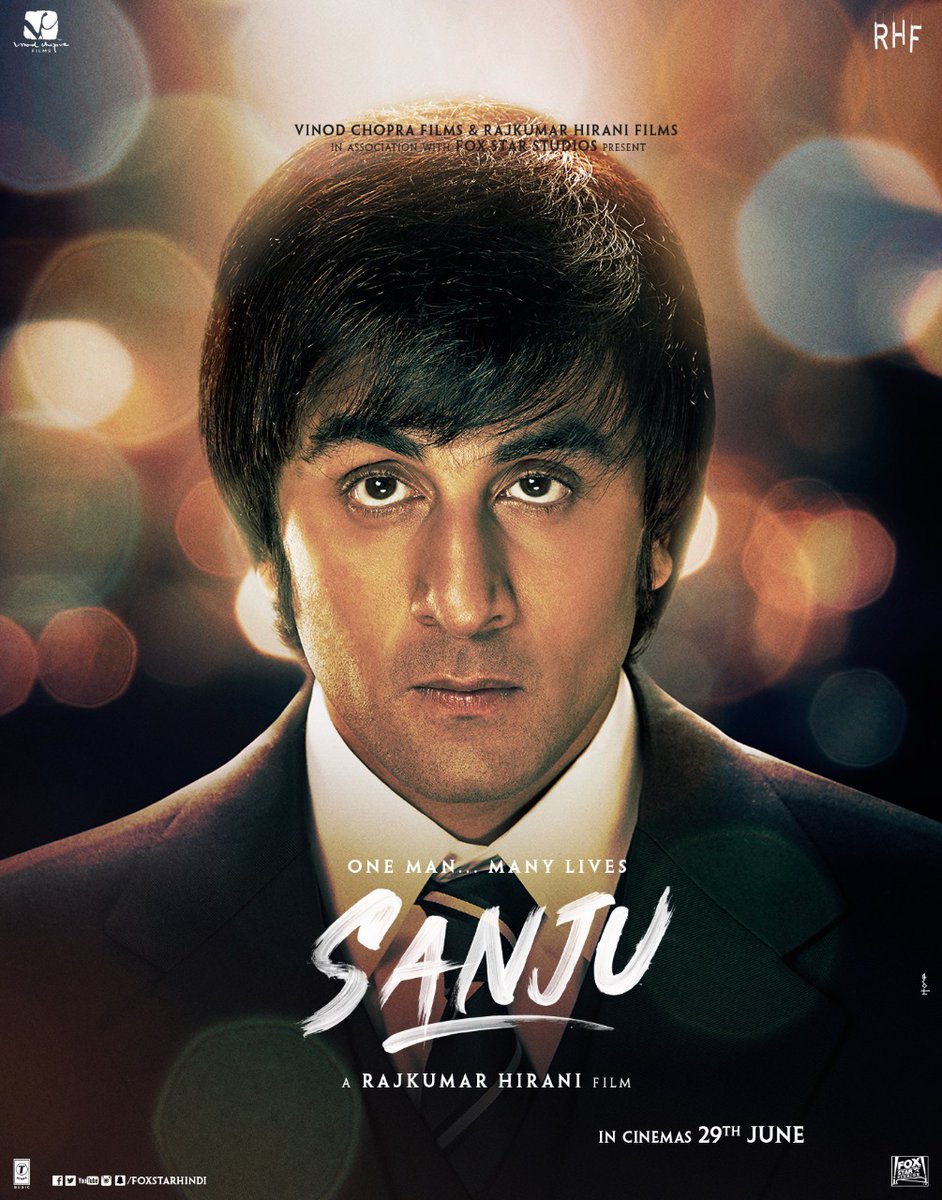 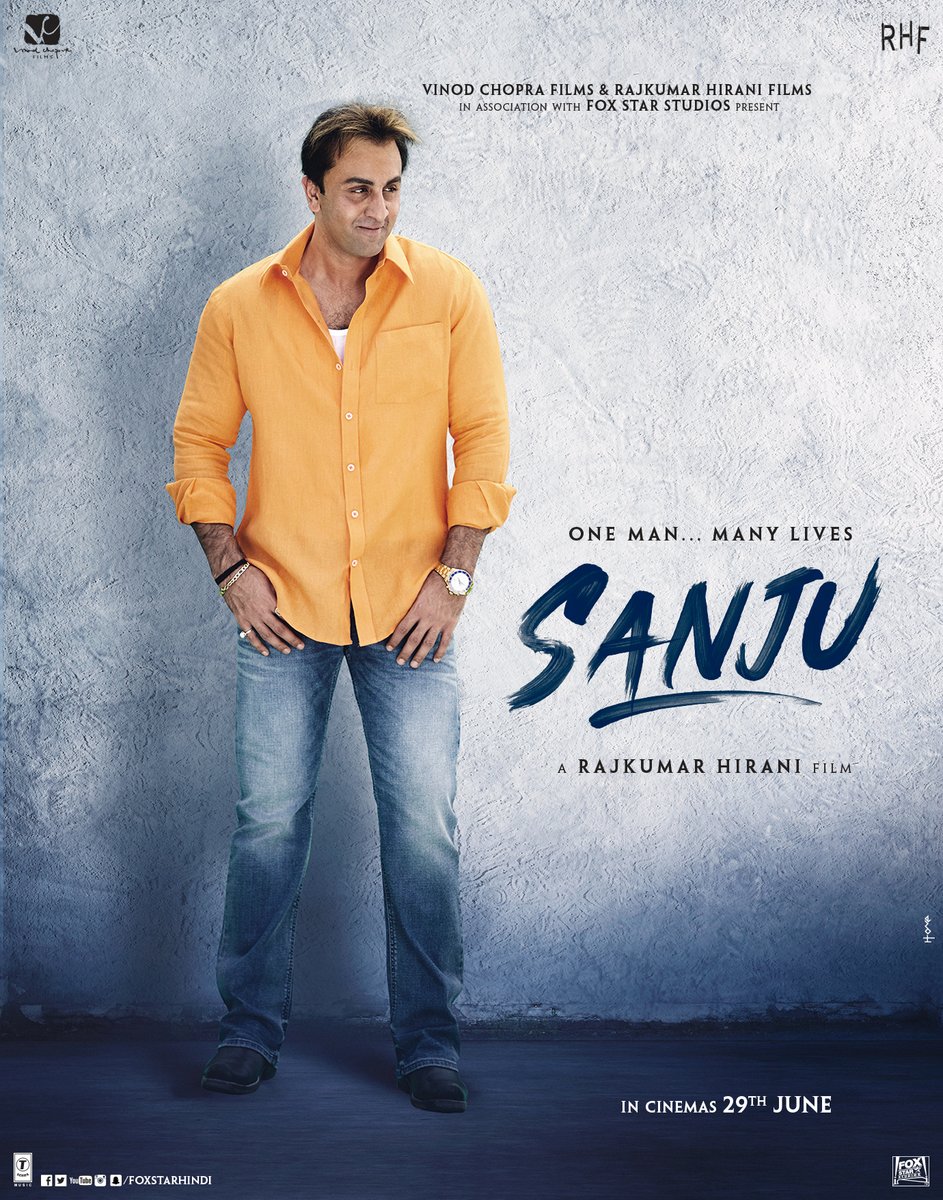 Anyone else excited for the film? Or it's just me? ;)

10 Crazy Things To Do With Your Mother This Mother's Day

Have You Visited ‘God's Own Country' Yet?