Rani Dines With Prince Charles And Duchess Of Cornwall!

Guess what! ‘Mardaani' actress Rani Mukerji had the honour of meeting the Prince of Wales and Duchess of Cornwall yesterday, at a gala dinner hosted by the British Asian Trust at Banqueting House in London. Over 300 guests attended the event to support the NGO's (British Asian Trust) work towards the cause of child trafficking and empowering disadvantaged people in South Asia and also supporting children's rights. The gorgeous actress was invited to the dinner to be congratulated and felicitated for her contribution towards the cause of child trafficking through her blockbuster movie ‘Mardaani'.

Check out the gorgeous photos from the event as Rani dines with Prince Charles! 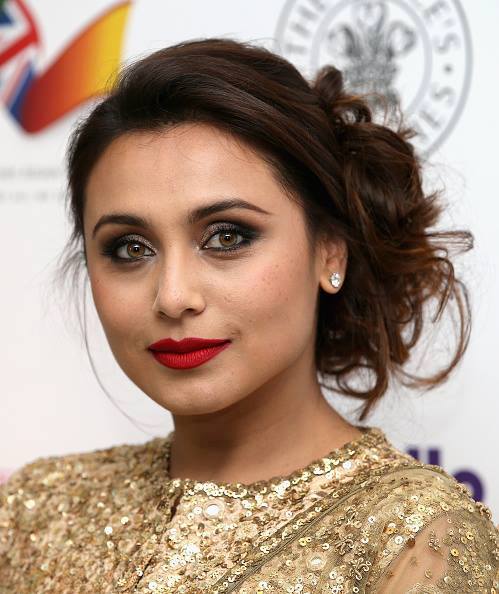 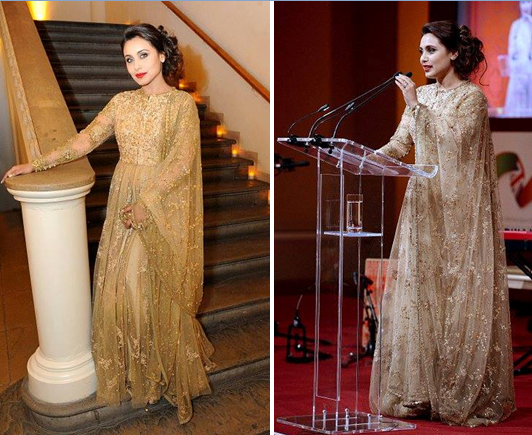 Rani attended the gala dinner in a gorgeous, heavily embroidered, sequined traditional dress by Sabyasachi. The golden sequins gave the powerhouse actress a rich glow, and her hair was tied up in a messy updo with a few loose strands falling softly around her pretty face.

Rani shares a joke with Prince Charles of Wales and Duchess of Cornwall, Camilla[/caption]

The bronze smokey-eyed makeup gave a mysteriously sensuous depth to her hazel eyes; while the bold red lips refused to let you take your eyes of them. All in all, the actress was a picture of sophisticated grace as she received the honour of being felicitated in the presence of Prince Charles. We sure are very proud of you, Rani!

Childhood In The 90s Vs. Childhood Of Today!