‘I don't want to have kids'. This is one statement that we have heard one too many times from women these days. But what is the exact reason behind this? It is said that every woman goes through three stages in life. The first in which she is a daughter, in the second she is a wife and the third and the most special one is when she becomes a mother. But why do some women feel that the role of a mother is something that is not for them. This is simply because not everyone is wired to be a parent. Some people simply do not like children. It may be because they scream, or because they create a mess, or perhaps because they are too much of work. Here are a few more reasons. 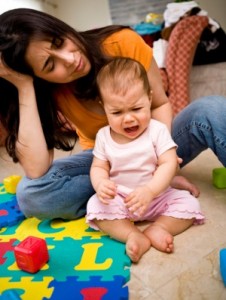 'Will I be able to patiently tend to my baby's needs and wails?'[/caption] 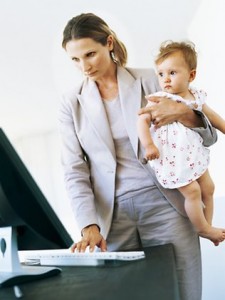 'Will I be able to balance my work and baby without affecting either?'[/caption] 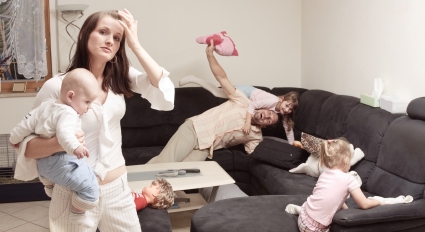 'What if he ignores me after having kids?' 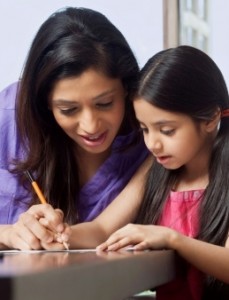 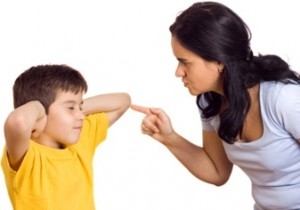 'What if my kid grows up to be undisciplined and disrespectful?'[/caption]

That's just how it is today. Everybody has their priorities set straight and do not wish to compromise their way of living for anyone or anything.