Has the title of this news confused you as to what we mean? Well, anybody would be; because this is the first time that something of this sort is happening. Aamir Khan's much appreciated social reality show Satyamev Jayate moved people to tears in the last season consisting of 13 episodes. And now, the show is all set to return but with a twist. The second season of this show will be aired in three separate parts – first four episodes at the beginning of the year, second set during mid-year and the final four episodes will be telecast by the end of 2014. The reason - Aamir wants the issues to be addressed properly and does not want them to be easily erased from people's memory. 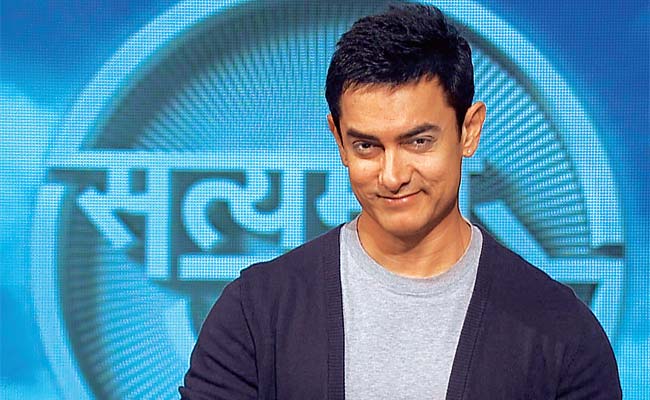 Explaining why they chose such a format, Aamir said, "Well, we want each topic to sink in properly. Each topic is so vast that a gap is required. Plus, it gives me a chance to take the topic forward on ground. One month with four to five topics is just nice."

When quizzed about the months locked for the show, Aamir replied, "The months have not been locked yet, but we'll have three Satyamev Jayate months in the year; and that way, we'll also be present throughout the year," says Aamir.

With Aamir in the forefront of this format, we won't be surprised if this actually starts a trend of divided seasons!

Dabboo Ratnani Celeb Calendar 2014 - A Look At It!