Selena recently checked into an East Coast psychiatric facility after a series of panic attacks, is now focusing on what makes her happiest: her faith, her family and her tight-knit circle of friends.

Her friends say it’s worse than anyone knows and that Selena began to unravel shortly after Justin and Hailey wed. “She thought their engagement was just a phase. She never expected him to seal the deal, and when he did, it pushed her over the edge,” said the insider, who adds that Selena believes Justin was seeing Hailey behind her back for years. 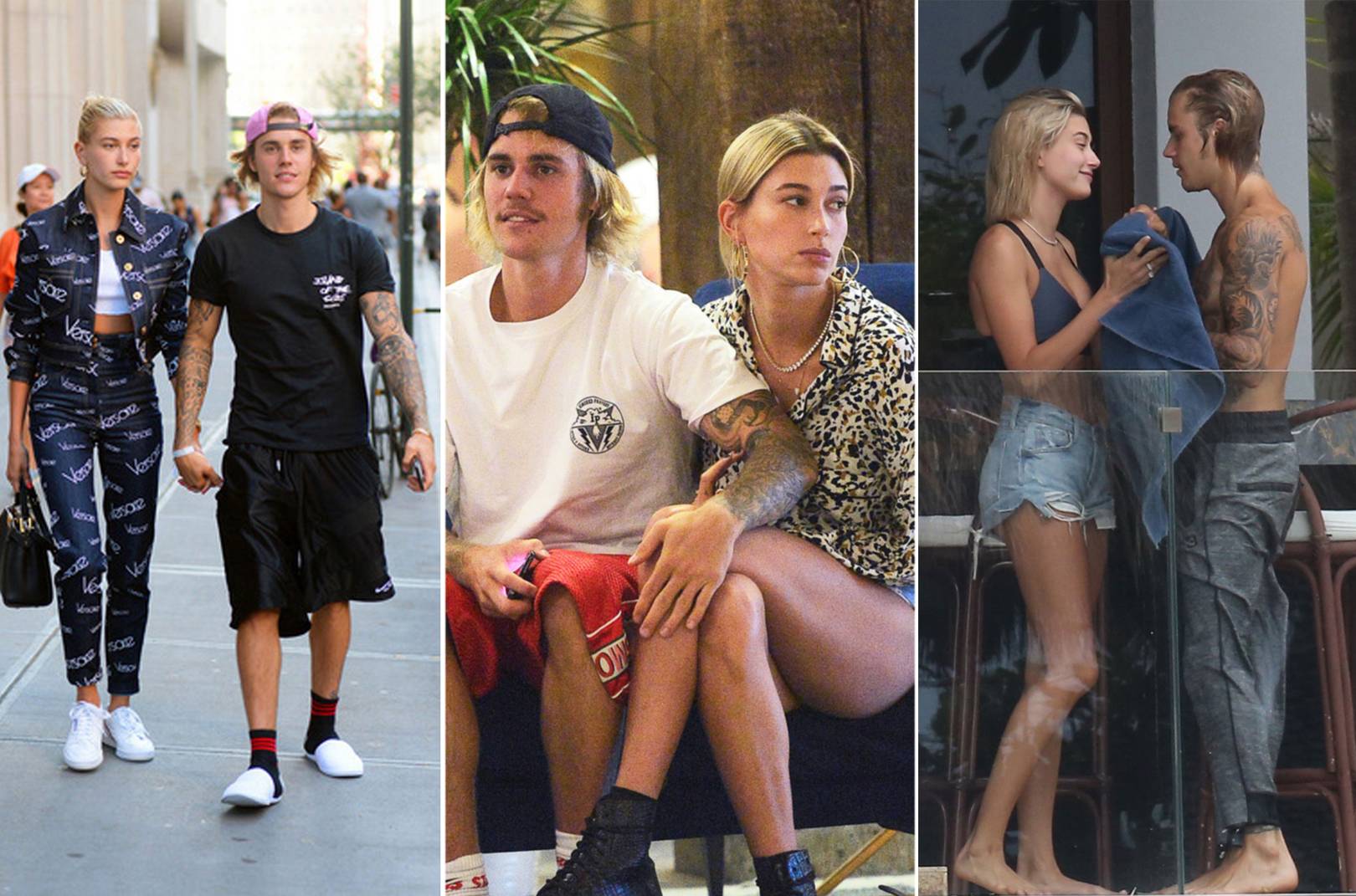 In the wake of her hospitalization, Selena Gomez is dealing with the fact that both of her recent exes, The Weeknd and Justin Bieber, have moved on romantically. The Weeknd who recently got back with his ex, Bella Hadid and Justin who got married to his childhood friend, Hailey Baldwin.

Selena is having a difficult time with Justin and The Weeknd’s now-serious relationships with Hailey Baldwin and Bella Hadid, respectively. “Selena is struggling now more than ever,” our source said. “She was so happy while with The Weeknd that she wasn’t missing Justin. Now that The Weeknd is with Bella and Justin is married to Hailey, there is a void and huge empty space in her heart.” 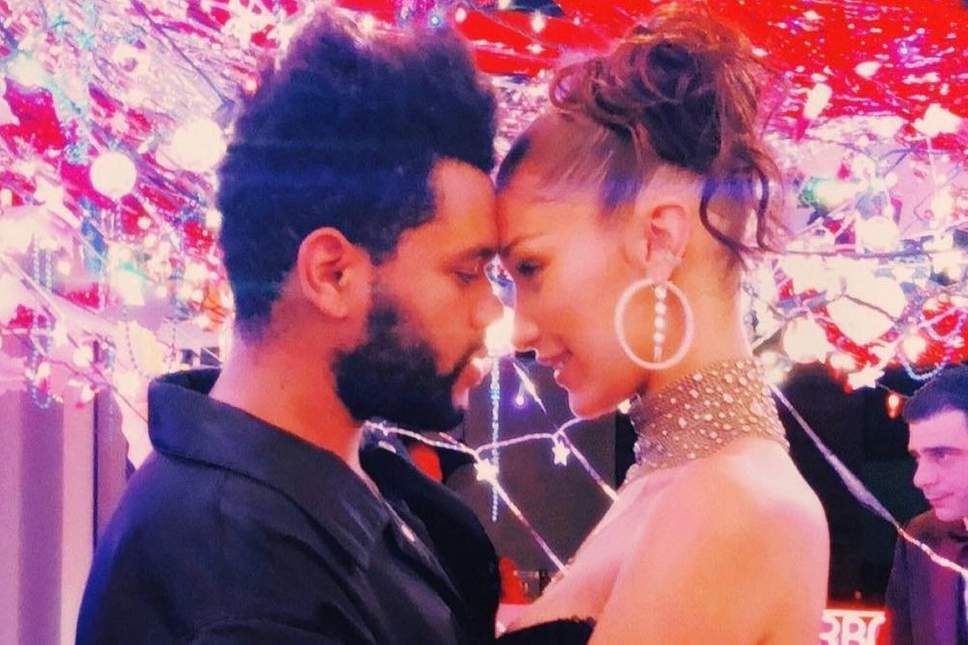 And since Selena isn’t seeing anyone right now, it’s even more difficult to watch both of her exes go back to people they dated before her. “She’s not dating anyone so it’s harder for her to see Justin and Hailey, or Bella and The Weeknd and Bella together,” the source revealed further. “The Weeknd really helped her move on from that chapter of her life. Everyone knows Justin was her first true love.”

When it comes down to it, she’s definitely still hurting over her splits with Justin and The Weeknd. “It’s a struggle and her heartache for her exes is real and seeing them happy and with their own loves really stings for Selena,” the source added.

We only wish a speedy recovery for Selena and that she’ll be back with a bang!

Have You Heard Of National Edge Day?