Self Defence Techniques Everyone Should Know

The world is fraught with perils. Not everyone has the capacity to fight like Bruce Lee. Lethargy has a role to play, we agree. But, given the volatile environment around, kicking ass should be a skill that is worth its weight in gold and one that you should have in your armoury. Now, we don't advise you use this on someone who isn't seriously attacking you; but if there comes a time, don't shy away. Check out these self defence techniques to understand what we are talking about. 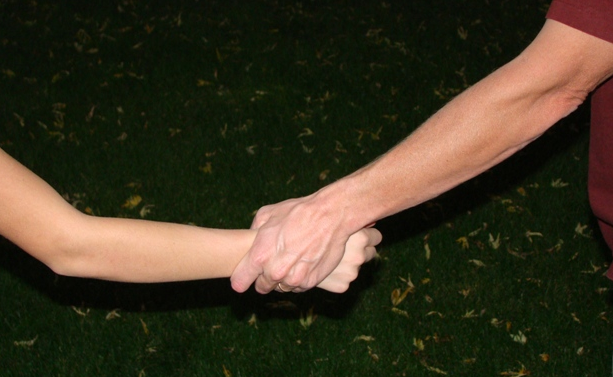 Thwarting the wrist hold was never so easy.[/caption]

While fighting, there are several instances where the attacker – whether trained or novice – tries to hold your wrist to stop you from using your hand. The best way to get out of this is to twist your arm towards the point where his thumb and fingers meet and give a quick jerk. Sounds simple? Bet it is. 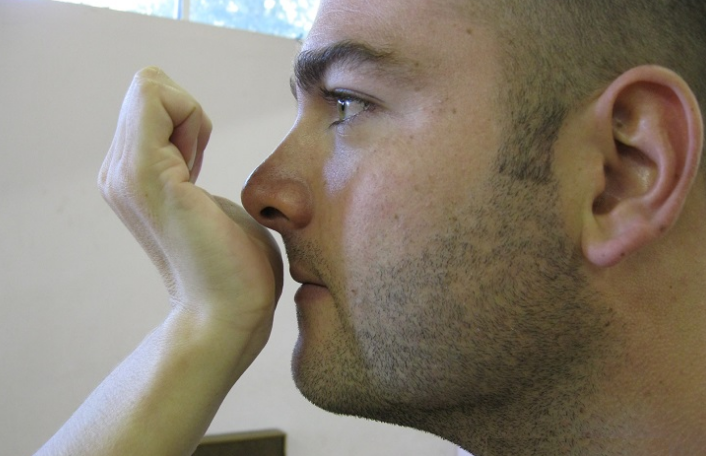 The upward palm strike can catch the opponent by surprise.[/caption]

Ever heard of the term twitchy palms? Good, now you get to own them in pressure situations. Use it to good effect by targeting the nose of the attacker with an upward palm. Make sure you make it quick and hard. Hitting it in this manner can cause serious damage; ouch! Give the punch a rest for the time being.

There's something quite animalistic about this manoeuvre and we like it. Getting back to the technique, while executing this move it's important that you hold the opponent by the collar and give him a good shake. This gets them off balance and the hands open up. That's the perfect time to strike. So go full throttle in his face and keep looking at the ground when you are at it.

Also read: How To Fight Fair

Got A Battle-Cry Anyone? 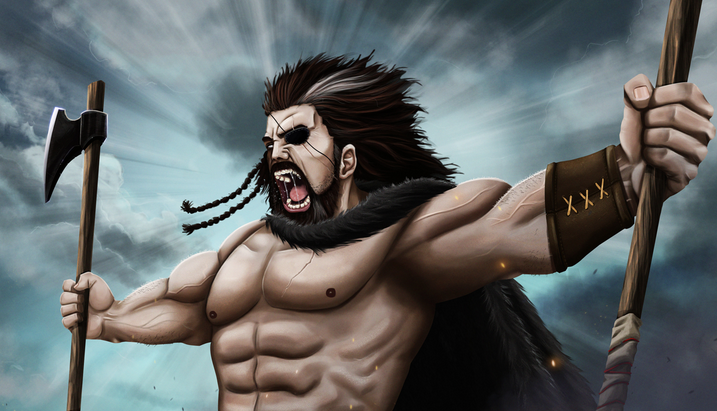 Scare your opponent with the battle cry[/caption]

Now, this technique may not harm the opponent in a physical way but it is good enough to throw your opponent off his guard. Intimidation can have its own effect. Then what is the question, you might be asking. Well, if you aren't strong enough to fight, just run. Yup, just run. Shout some more. No one likes a loud noise in the place of crime.

If the subtitle did that to you then imagine you doing it to someone else. Yes, poking someone in the eye can be painful and can render your opponent hapless. Don't think of it as just a ‘3 Stooges' move, for the recipient it's as bad as it gets. So next time onwards, put the index and the middle finger to good use – Pokey Pokey!

A Kick To The ‘Spot'

The body has certain weak zones which are very hard to defend. The area between the legs is perhaps the weakest. You'd have seen the comparison between the pain that a lady feels during delivery and a kick to the spot. The numbers are enough to give you an idea that the next time you get into a fight, you know where to hit him to render all attacks useless.

Finally, you know the simple moves it takes to defend yourself. Now, go on and kick fear out of the equation.

Drug Addiction – Signs And How You Can Help An Addict