"Hum ek baar jeete hain... ek baar marte hain... shaadi bhi ek baar hoti hai, aur pyaar…ek hi baar hota hai!" We all remember this timeless dialogue from Shah Rukh Khan starrer Kuch Kuch Hota Hai. Well, we know that in the end he gets married for the second time, but it was just a film. However, in real life, SRK has been totally true to the dialogue. He fell in love with Gauri, got married to her, and the duo has been together ever since… through thick and thin! But how did this love story begin? Here it is: 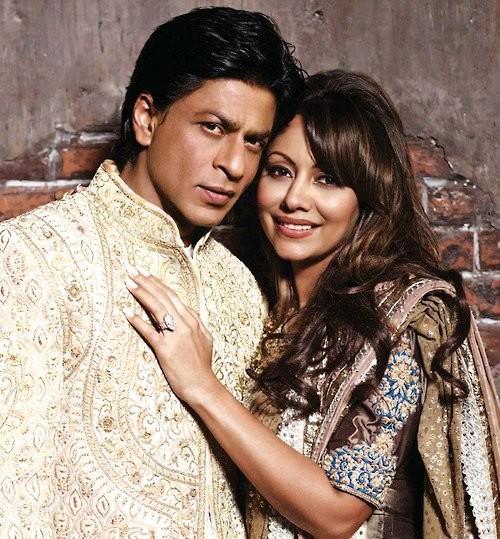 Shah Rukh and Gauri Khan got married in 1991[/caption]

Their first meeting was totally filmi. SRK and Gauri met at a friend's party. Gauri was dancing with other guys when the shy SRK mustered courage and asked her for a dance. After thodi si dialoguebaazi, Gauri agreed, and the duo danced together. 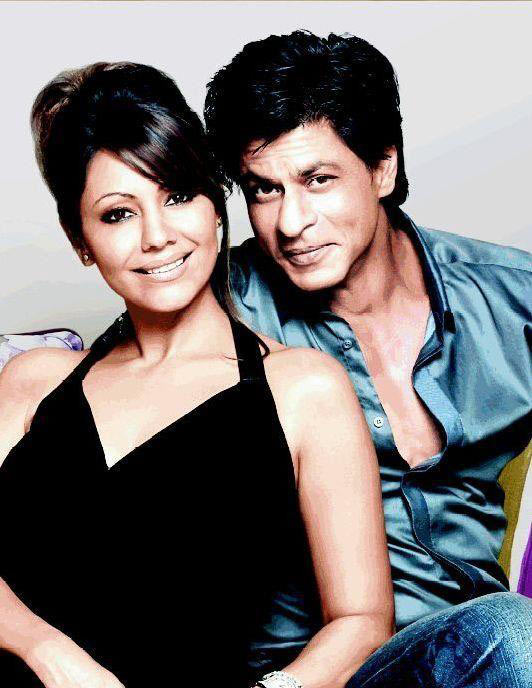 During their courtship, Gauri broke up with SRK due to his over-possessive nature[/caption]

Soon, that casual dance turned into friendship and then into love. They dated each other for a few years, but the over-possessive nature of SRK started taking a toll on their relationship. Eventually, when Gauri could take it no more, she decided to call it quits. Yes, you read it right – she decided to break up with him. 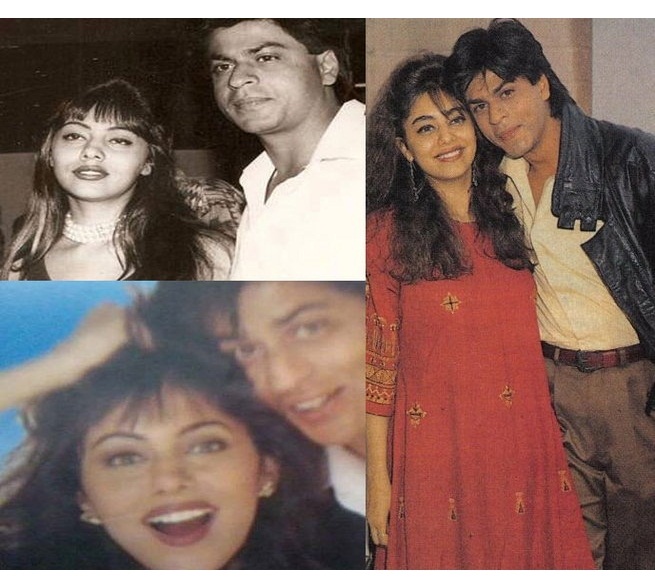 To divert her mind, Gauri went to Mumbai with her friends leaving SRK all alone in Delhi. This is when the superstar came to know that he can't live without Gauri and spilled the beans of his love story to his mother. She supported her son's love and gave him Rs. 10,000 to go to Mumbai and search for his lady love. SRK immediately packed his bags and left for Mumbai to search for the love of his life. Finally, after several days of frantic search, SRK decided to check out Aksa Beach in Malad, Mumbai. And as luck would have it, Gauri was there! When Gauri spotted SRK there, she couldn't resist running towards him and giving him a hug. It was a perfect Bollywood reunion, wasn't it? 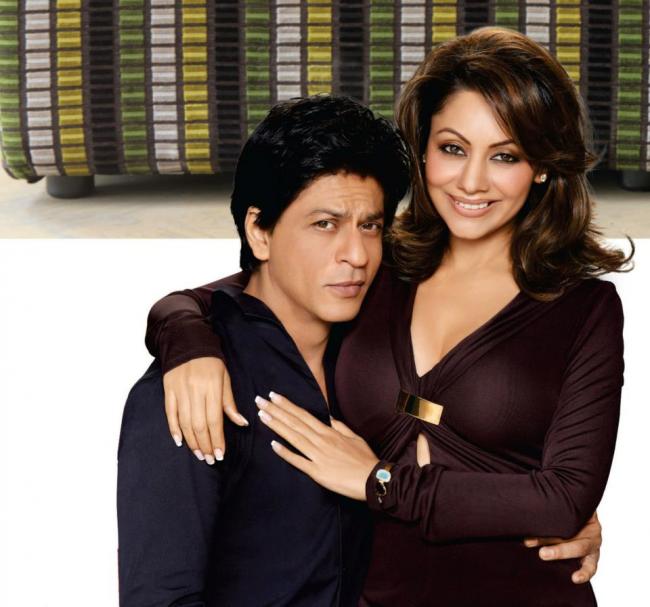 Later, they reconciled on Aksa beach![/caption]

After coming back to Delhi, they decided to get married. But, then started the family drama; after all, a Hindu-Brahmin girl was in love with a "nikhattu" Muslim guy. SRK was not a superstar at that time. He was an aspiring actor. After a lot of struggle and convincing, finally, Gauri's parents agreed for the wedding; and on 25th October 1991, SRK and Gauri got married.

Today, despite the fact that their marriage has completed 23 years, SRK and Gauri are still together and in love like newlyweds. The way they support each other in every endeavor is totally inspirational. No wonder, Shah Rukh Khan and Gauri's love story is worth adulation and is eternal.

10 Things To Do When You're Bored Out Of Wits