Shahid Kapoor And Mira Rajput Are Blessed With A Baby Boy

Shahid Kapoor and Mira Rajput, Bollywood’s cute couple, have become parents for the second time. The couple who are parents to a 2-year old Misha were blessed with a baby boy late last night.

On Wednesday, Mira Rajput was admitted to Hinduja Hospital in Mumbai. She was visited by her mother Bela Rajput, Shahid’s mom Neelima Azim and Shahid’s half-brother Ishaan Khatter.

Check out the pictures here: 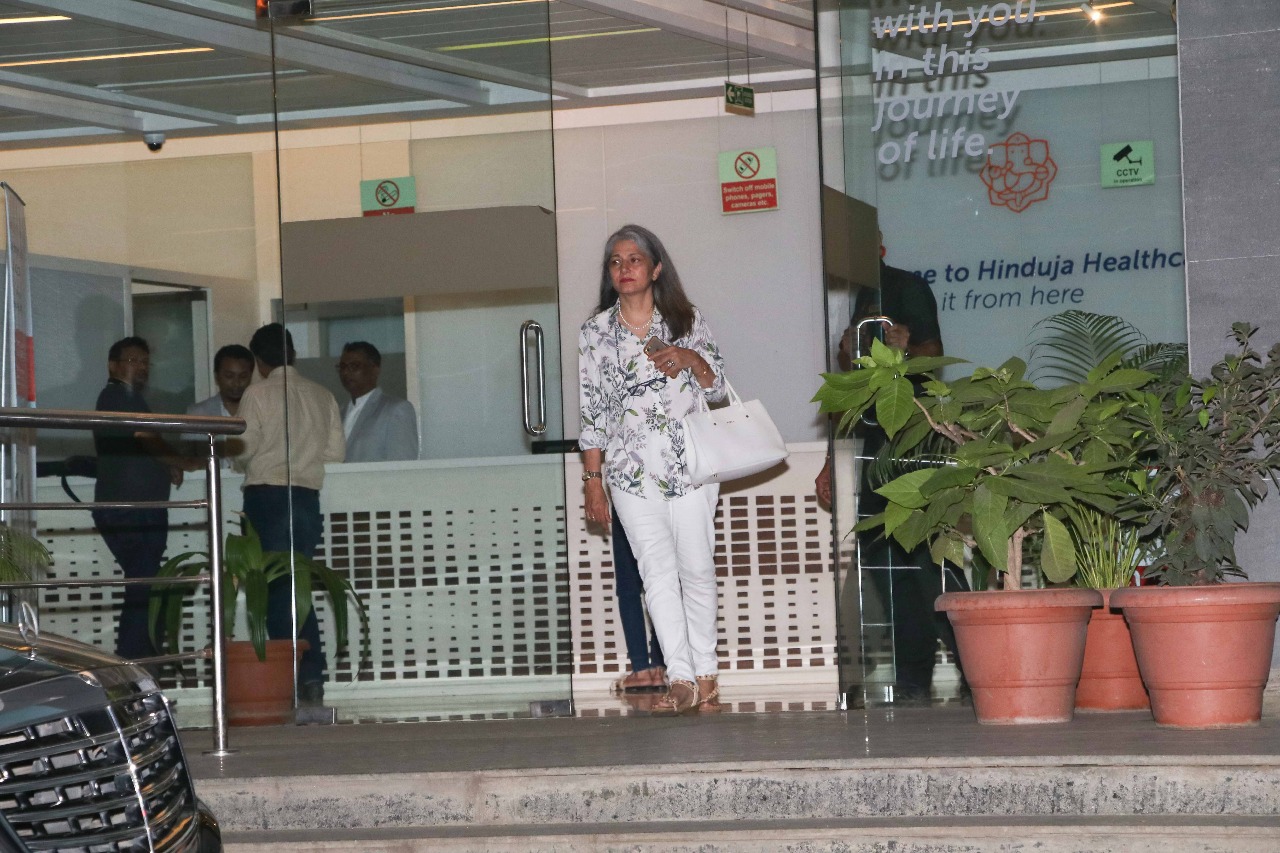 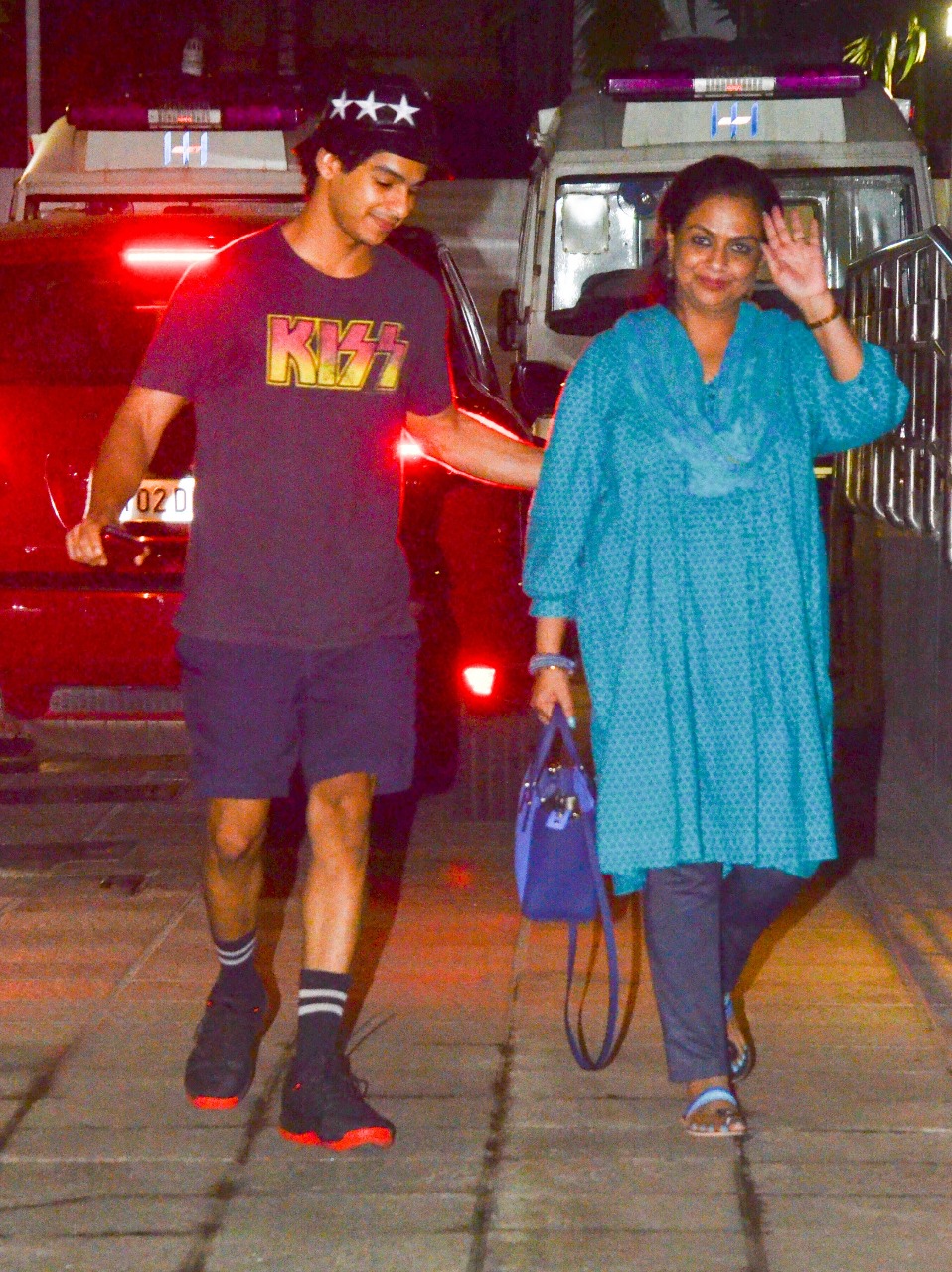 The actor who is all set for the release of his next film "Batti Gul Meter Chalu" has been spending quality time with his wife. The two were snapped at many dates originally. Shahid and Mira announced to the world this pregnancy with a very adorable pic on their social media accounts.

Here’s what they posted: 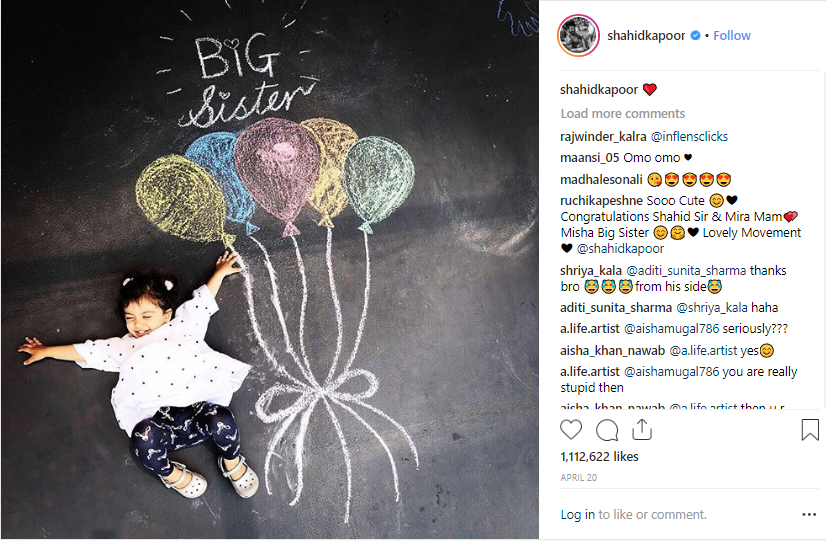 Shahid Kapoor and Mira tied the knot in 2015 in low-key wedding away from Bollywood. Their first child, Misha, was born 26th August 2016.

Among the first to share the news with the world was Shahid’s Udta Punjab co-star Alia Bhatt.

Here's what she said: 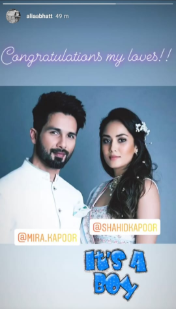 Bollywood and television stars have taken to social media to wish the couple, here's what they said: 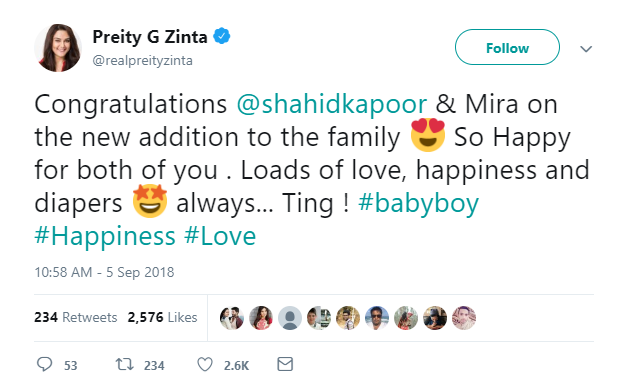 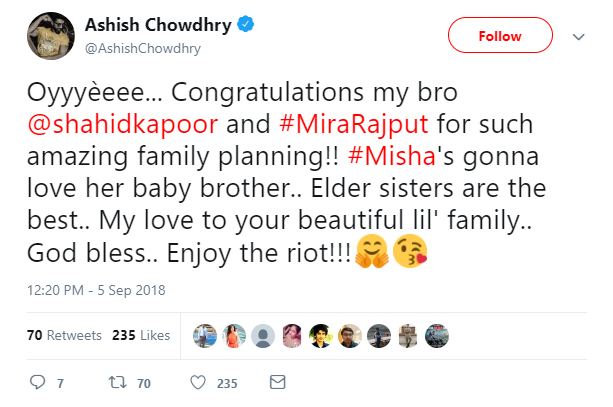 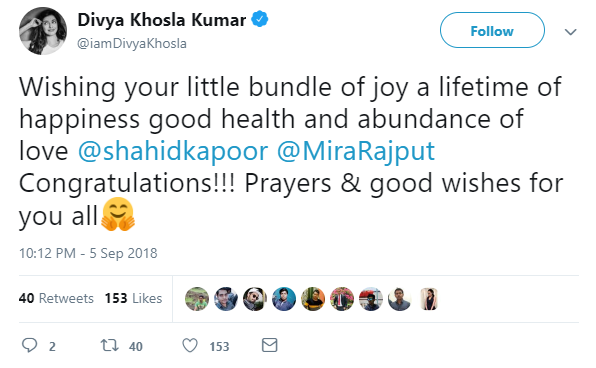 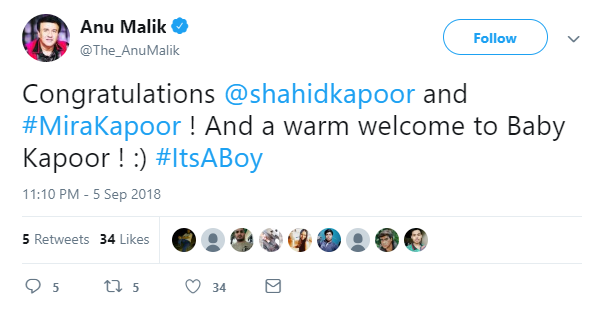 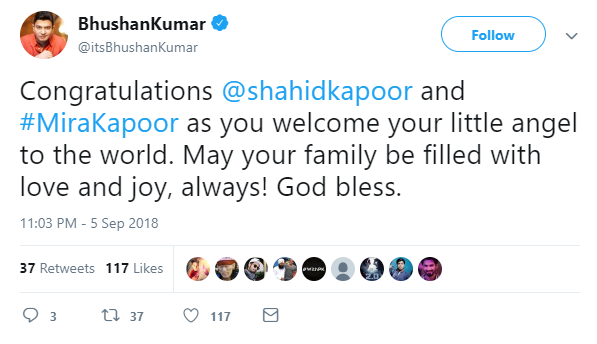 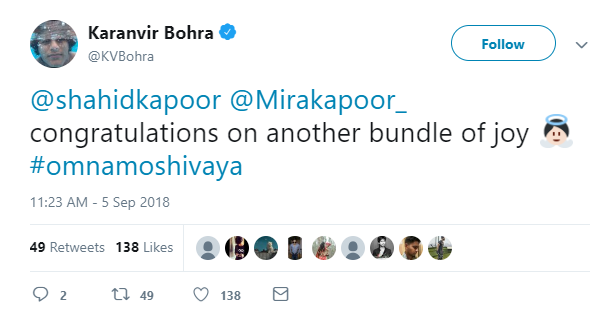 Congratulations to the entire Kapoor family from TBD ❤

When Actors Became Their Characters