Among the men who attended the Filmfare pre-awards party, ‘Haider' actor Shahid Kapoor looked the most macho. We were swooning at his all-black avatar that made him look really neat!

Shahid Kapoor looking dapper in an all black ensemble[/caption]

Shahid wore a printed blue-black shirt and black flat-fronts which made him look all the more charismatic. His well-kempt beard was killer, especially because it was paired with the pompadour-like hair. 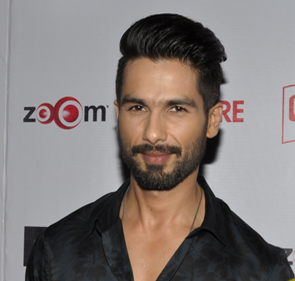 Put A Lid On The Emotional Blackmailing In Your Relationship

What Is Anxiety-related Depression And Its Symptoms