The world has its fair share of confident males, strutting along with a certain swagger, impressing the world around them. Then, there is the other side of the coin – the shy guys of the world. They have so many things to offer yet there is little that the world gets to know about them. A small advice - don't give up on them just yet. We are about to clear the air by mentioning the shy guy problems. Read on.

Wherever they go, they have heard this line at least once. It isn't the case that they don't want to interact; they just can't open up easily. So, stop with the advice. 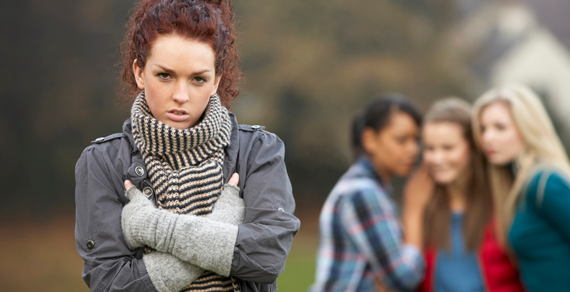 Quietly sitting in one corner of the room without opening your mouth can have its drawbacks. The world starts thinking you are judging them, which is clearly not the case with shy guys. They may not open their mouth, but they have better things to do than judging people around them.

3. They Aren't Uninteresting Either

When you don't talk much, it directly translates into uninteresting in the modern world. Nope, that's not the case with shy people. They are hesitant and speak only when the need arises – sounds much better than the crap that gets thrown around.

Also read: The First Date? Please DON'T Do This! 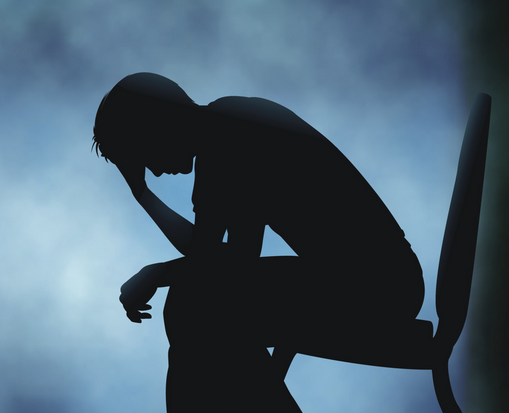 Being quiet is no sign of depression. But, if that's what the world thinks about them, then they are grossly mistaken. Some people might find happiness in socializing, but shy guys are cool on their own or with their inner circle only.

5. They hate a Karaoke session

It's bad enough socializing with new people. It is the worst form of torture that a shy person can undergo. Singing out loud in front of people is just not their deal. Leaving them alone is the best bet. After all, they never volunteered for such a performance in the first place.

6. They Are Last To Ask Someone Out

An important aspect of getting girls is to talk with them. Since, they never open their mouth and strikes a conversation, chances are one in a million that they'll ever land a girl. The problem is, even if they do start talking, they end up taking way too much time to ask a girl out. A horrendous mistake! 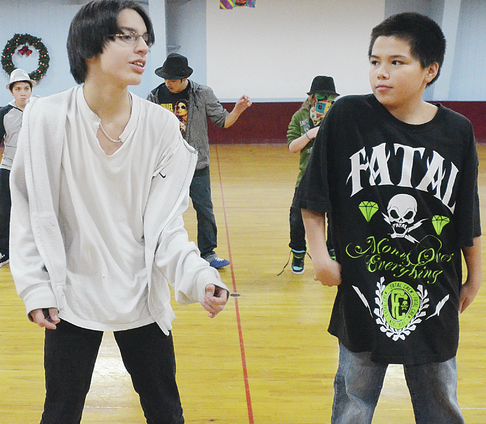 Ever heard of the term bathroom singers? The shy guy is a bathroom dancer of sorts. When the music plays, and the person next to them starts hitting the dance floor with the vengeance, their heart aches. Why? Because they want to let loose as well, but damn… their shy nature kicks in. Deep down, they are hoping that someone gets them drunk, so that they can put those demons to rest.

Also read: Top 6 Reasons Why You Should Learn To Dance

People who are shy tend to face all these troubles throughout their lives. But, they also realize their true self and are comfortable in their own skin. So, problem or not, they get through life just fine. All they want is for people to UNDERSTAND.

The 5 Commandments Of Group Texting