Signs that point out a passive aggressive person

(Also read - How to develop a charismatic personality) 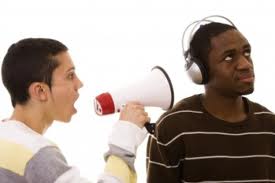 A passive aggressive person will do all he can to avoid conflict. They shut down a large part of their emotions to avoid a fight. Rather than letting anyone else know, they prefer to keep it all in and end up building resentment towards a person. When such a person is confronted regarding something, they either go silent or walk away.

(Also read - Things you shouldn't say to someone suffering from anxiety)

He can be very argumentative. He will always question a person in authority. Even though his position or stance may be wrong, he will still argue about it just to keep his ego intact.

A passive aggressive personality will show frustration towards someone with no identifiable reason in a given situation. The real reason for the frustration could be a build-up of resentment and anger towards the person because of an earlier situation. 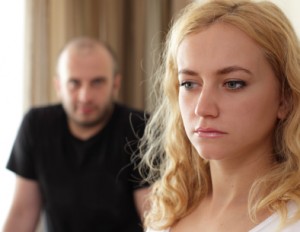 A passive aggressive person will have problems trusting others[/caption]

You will find that he will have an issue with trusting others. Such a person will always avoid getting close to someone for the fear of being rejected.

Such a person will always play the victim really well. He is really good at blaming others and will never or seldom take responsibility for a mistake he has made.

(Also read - How to stop playing the blame game) 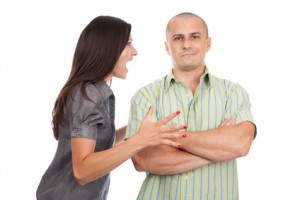 You will notice that he rarely gets angry, but when he does, all hell breaks loose. He has a habit of resisting situations that may get him angry and stays away from people who irritate him.

He will seldom do a task given to him on time. His delaying tactics are so excellent that he will convince you that the job he has at hand is more important than the one you gave him.

So if you, a friend, an acquaintance or a relative portray any of the aforementioned mannerisms, then there is a possibility for the existence of a passive aggressive personality.