Signs that you are becoming an obsessive ex-lover

Breaking up can be really hard. But, it is time for you to move on. Stalking your ex and his new girlfriend is a waste of time. You had your moments with him in the past; let those remain as good memories. Don't ruin it with your stupid ways of destroying his current life.

If you are finding ways to destroy the life of his new girlfriend (unintentionally counts as well) or stalking your ex on social networking websites, then it is a sign that you are becoming obsessive.

Here are some other signs that can confirm your situation.

Are you stalking him on social networking websites? Or asking his friends about how he is doing? Or are you following him discreetly? If yes, stop! When he has already moved on, why don't you? Wake up to the fact that it is time for you to move on too. 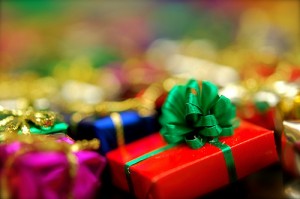 By refusing to part from the things he gave you, you are undoubtedly turning into an obsessive ex-girlfriend. If you want to move on, throw his gifts away or donate them to some orphanage. 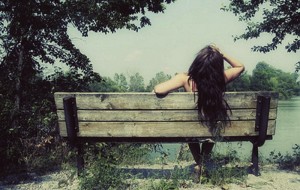 By visiting places that your ex-boyfriend goes to on a regular basis (in an attempt to ‘run into him' accidentally) shows how obsessive you are.

Devising plans to get back together 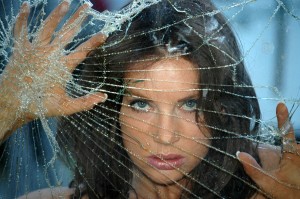 Remember one thing – There is no use reading a book the second time when you clearly know how it ends. Therefore, by trying to get back together you are making a mistake, because you already know how it is going to end. You will eventually get hurt and it will be all the more difficult to get over him. 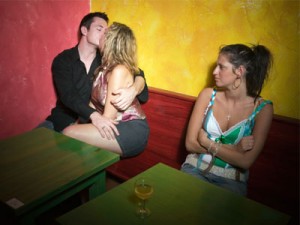 Live and let live. Only because you are incapable of moving on, don't ruin your ex-boyfriend's new life. If he is happy with his new girlfriend, so be it. Don't plan stuff to ruin his outings with the new girl in his life.

How to prevent tanning of your skin

Tips to look elegant on your sister's wedding