Signs to know if he is overprotective or dominating 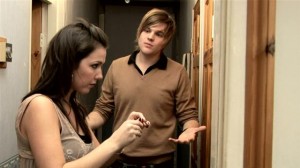 Do you find him eavesdropping your telephonic conversations and running through your text messages more often than you expect? Sometimes he may even go through your call logs and ask you why you've called a certain friend so much.

He feels every other guy likes you

You may find him pointing out to situations where you have interacted with another man and he felt they had feelings for you. He constantly tells you of guys who may have a crush on you even if they don't.

There are certain things you want your privacy in. When someone seems to meddle into this private space nobody would like it, so why would you? He seems to be happy only when your life revolves around his.

How much ever you may prove your love for him it is never enough. Any interaction with the opposite sex will make him feel insecure and jealous. He's jealous of your success without him and keeps telling you how your love for him should match his love for you.

He ends up blaming you for every time a guy has shown interest in you. He never weighs out reason appropriately because he is blinded by insecurity. 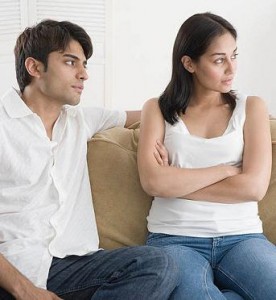 Habits that ruin your health

Tips for a flatter stomach