Situations That Affect The Emotional Well-being Of Kids

The badly behaved boy on the bus sure catches everyone's attention. Some go to the extent of saying, "Really, the parents must be least bothered with his upbringing." But it may not truly be so. Children pick up all sorts of habits from their surroundings. More than anything, it's the unfavorable situations that affect the emotional well-being of kids. What are we talking about? Well, here are a couple of very important factors that mould a child's emotional personality: 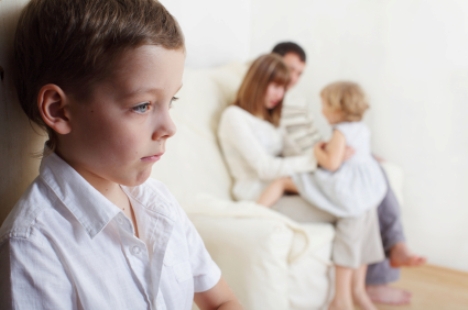 Parents must give equal love, affection and attention to all their kids lest they get affected emotionally[/caption] 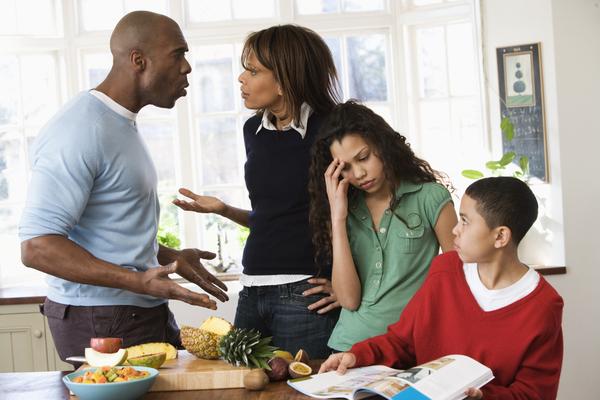 Remember ‘Cinderella'? The one fairy-tale we've all grown up with. How we despise her evil step-mother and step-sisters! They are an epic example of a dysfunctional family.

Also read: Sex Education: Necessary Or Too Much To Expect?

So, what contributes to a dysfunctional family? Here are some examples:

All this can lead to tension amongst the timid children in the family.

In such a condition, the sound growth of a child is affected. The prevailing emotional chaos in the family takes a toll on the child's behavior. In most cases, children tend to become aggressive while few others become reclusive. In any case, it becomes difficult for the kids to have a stable emotional state.

Malpractices by Teachers and Care-takers 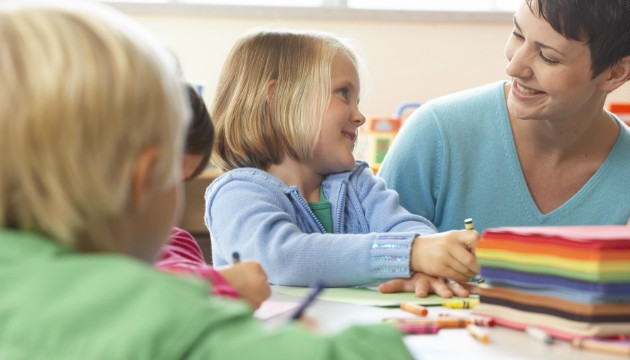 It is often found that teachers favor a few students more than the others. Leniency is observed in case of those they are fond of and extra stringent measures are taken against those kids they dislike.

The unfair treatment leads to children finding themselves left out and mistreated in a group. In such an environment, coping to find a spot for themselves is often a challenge, as such kids turn emotionally demanding. Teachers should realize that being prejudiced affects the emotional well-being of the child. No matter what, all kids deserve to be treated as one.

Such unfavorable situations affect the emotional well-being of kids.  It is imperative, therefore, that we take strong timely measures to curb this and ensure sound growth of kids.

Also read: This Is How To Cope With Your Child's Anger Properly

How To Complement Your Makeup With Your Outfit