Smart Ways In Which People Take Advantage Of You

"You may not control all the events that happen to you, but you can decide not to be reduced by them." - Maya Angelou. Often it so happens that people impress us with their confidence and promises, but end up disappointing us later. If you've ever been taken for granted you'll know how people stoop down to the deepest depths to get what they want.

Also read: Tell-Tale Signs That Show Your Husband Disrespects You

Here are some other ways people take advantage of you.

Also read: How To Spot And Deal With Jealous People

Lying: The most common way that people may resort to, for taking advantage of you, is telling lies. It could be anything small like a casual fib or a blatant lie like deliberately misinterpreting the truth.

Seduction: Another way that people take advantage of you (and this one almost always works) is by seducing you. They know how to read your mind by your behavior and then act to win you over. 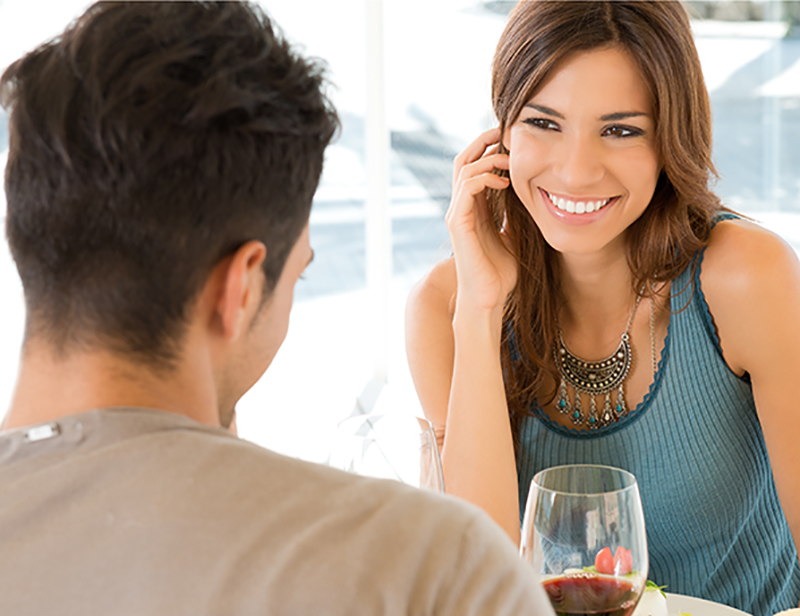 Try to gauge the difference between praise and flattery[/caption]

Flattery:Often, people may manipulate you with flattery and shower you with compliments to get what they want out of you.

Avoiding: This is a very aggressive form of taking someone for granted. If you're trying to reach someone and they are intentionally avoiding your emails, texts and calls then know that they are simply taking advantage of you.

Blame-game: Often people may take advantage of you by putting the blame of something they did on you. They'll find ways to associate you to the act and conveniently turn the tables. "I wouldn't have messed it up if she hadn't…" such statements are usually used by people who play the blame-game. 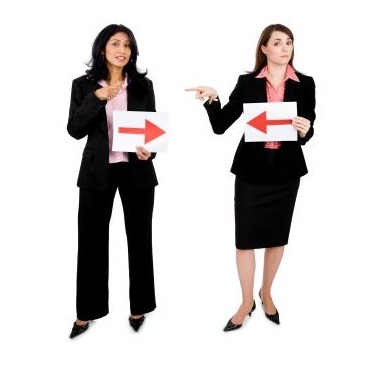 When a person wants to take advantage of you. they may put the blame on you[/caption]

Playing at your conscience: If people know you are sensitive when it comes to others, chances are they'll use your conscience to get back at you. They will manipulate you with guilt, attacking your desire to be good to everyone.

Acting dumb: This may be silly but people do get away with acting dumb after having erred. They pretend to be ignorant and act like they don't know what you're talking about; and you're left wondering whose fault was it anyway!

Also read: Banish the negative people of your life and stay happy!

If you think any of these tactics sound familiar, you may have been a victim of somebody taking advantage of you. A small piece of friendly advice – confront them and calmly advocate yourself; if that doesn't work and the other person gets hostile, take the higher road and preserve your integrity.

7 Tell-Tale Signs That A Guy Is Flirting With You