Strategies That Put Horrible Co-Workers In Their Place

The corporate world is a whirlwind ride to say the least. And, in this ride, you'll have plenty of companions - some good, some bad. The good ones will stay with you for life. The bad ones will be forgotten. Oh, wait, what? Nope, whoever said that surely hasn't spent a day in office. The latter have an amazing ability to manipulate and mould people's opinion in ways that can harm your career and mental peace. And get this straight – they aren't leaving your back any time soon. So, take our advice and use these strategies to put horrible co-workers where they belong. 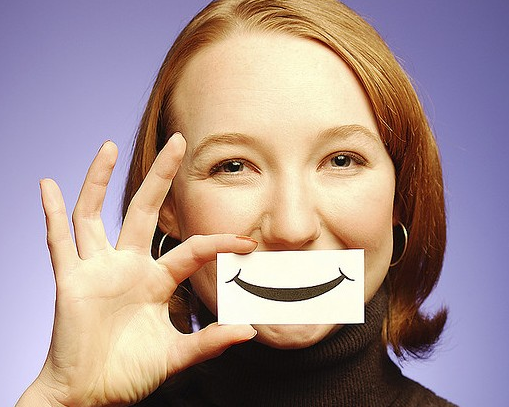 A smile can thwart all kinds of attacks[/caption]

Sugar and honey are way better than a dash of masala, agree? When dealing with bad co-workers, kindness can act as the best shield. Oh, my bad! I meant sword. For every frustrated expression, provide a smile. If they rant, give a calm and understanding response. This way, you can slowly but surely tame the beast. The backstabbing and bitching can stop. If they still behave the same way, there are more chances of them falling flat on their face.

Get Away From Them

They say, "One spoilt apple can spoil the whole barrel". Similarly, one negative comment can spoil your entire day. Get away from them, stop recognising their presence, move out of a conversation in which they are involved. The less negative energy you have to deal with, the better. However, this doesn't mean leaving your territory; stand your ground.

Strike Back... Or At Least Think About It 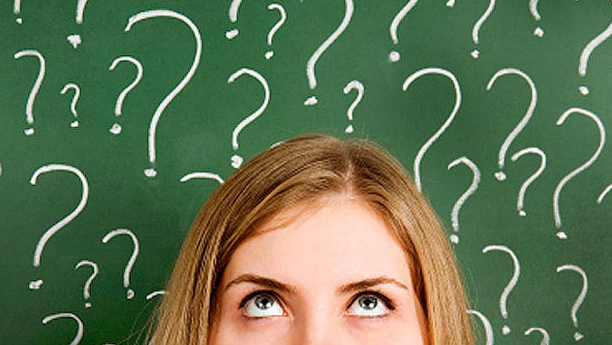 Offense is the best defence. Use this strategy in your dealings with the office bully. You fall behind in this race, and they'll go hammer and tongs on you. Be a bazooka yourself, and fire your own verbal rounds, subtly. Keep a plan handy if need be and plot your every move (Sounds evil, right? You bet it is). In times of desperation though, evil is good. So, patiently wait for your time and pounce on their wrong move like there's no tomorrow. 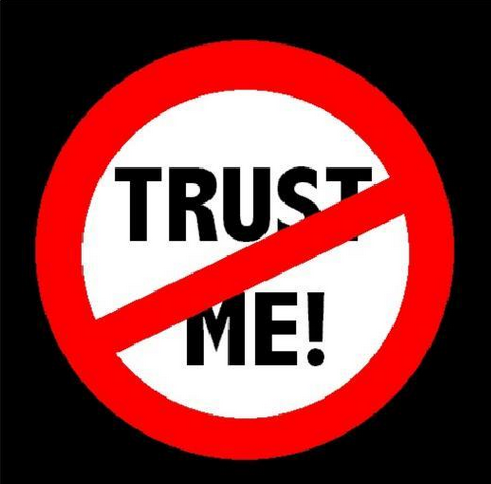 Trusting horrible co-workers is not an option[/caption]

Foxes are known for their cunningness and it's better never to be friends with them. Conniving co-workers are no better than the aforementioned animal. No matter how emotional their friendship pitch may be, maintaining safe distance is the best way from falling into a trap. It's a professional relationship after all.

Giving a bit of nastiness may be good for your ego, but hardly does any good on the professional front.  If there are people willing to back you against your sworn enemy only in order to get even with them, stop them right in their tracks. You'll only end up being a pawn and antagonize those bullies even further. It is better to fight your battles alone.

Also read: How To Escape From An Extremely Sticky Situation

Office politics will always be a part of life; be the better colleague and turn things in your favour.

Why Encourage Kids To Read From An Early Age