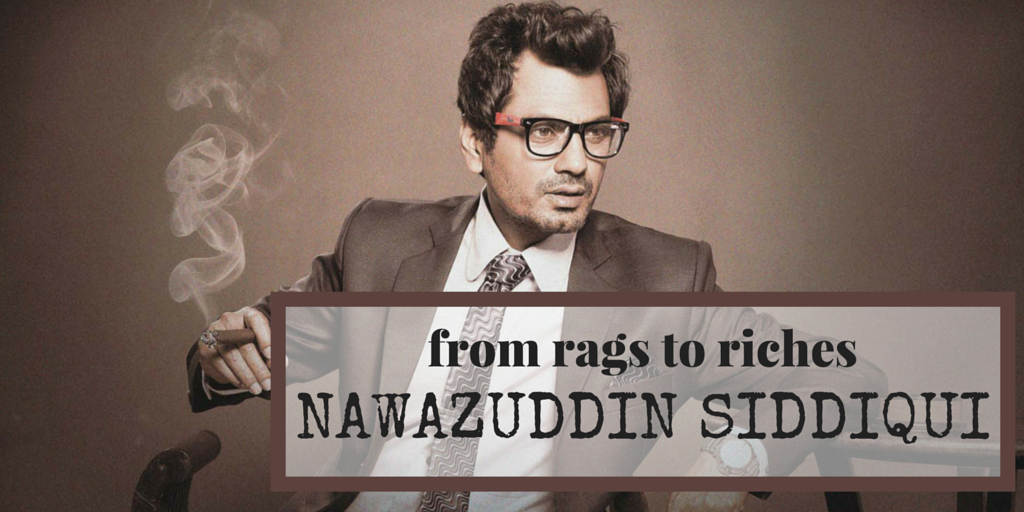 Since time immemorial, the Hindi film industry has been obsessed with fairness and an impressive physique. Inspiring and talented actors would have to face the wrath of casting directors just because they would not look ‘good enough' to fit in the niche carved for a typical Bollywood hero or heroine. Physical beauty was always placed above acting prowess. But there has been one man who has somehow managed to make a strong foothold in this biased industry. The name that has popped into your head is correct; our man today is Nawazuddin Siddiqui.

Being born in a family of farmers in the village of Budhana in Uttar Pradesh, Siddiqui's struggle story has been tiresome, legendary and an absolutely filmy one. The fact that he grew up among nine siblings in a lawless area managed by goons did not stop him from completing his education. He attained a degree in science from Haridwar and started working as a chemist. Soon enough, disillusionment brought Nawazuddin to the Capital. 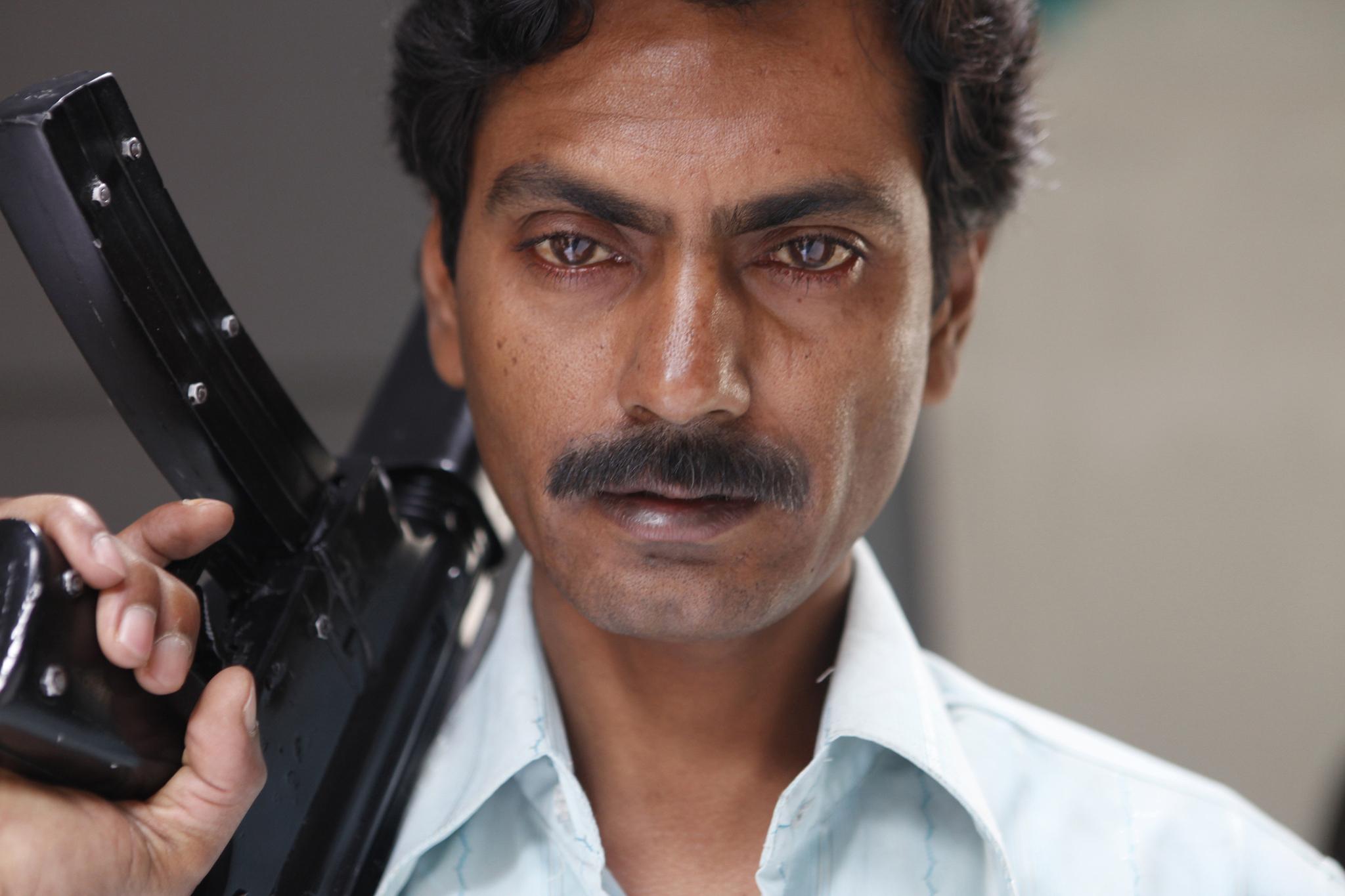 Siddiqui as one of his most memorable characters, Faizal Khan in Gangs of Wasseypur[/caption]

Very few people know that he had always shared a strange connection with the silver screen, in spite of the fact that he would only get to watch sleazy C-grade movies in his hometown. Delhi gave him the opportunity to take interest in theatre acting. Due to lack of financial support, Nawaz took to learn acting just by watching plays. Eventually, he got himself enrolled in the National School of Drama and made his living by taking up the job of a watchman. That's right… a watchman!

After graduating with a degree in acting, it was time to finally step into Mumbai! Siddiqui's first Bollywood appearance was a 61-second role in the 1999 hit Sarfarosh. The actor was paid a meager Rs 500 as a day's wage. Post Sarfarosh, life became tough for Nawazuddin. A string of rejections and a life of anonymity resulted into him becoming broke. Failed efforts at a career in television, blink-and-you-miss roles in Bollywood movies and occasional acting workshops made him live in a tiny shared room and cook food instead of paying the rent. 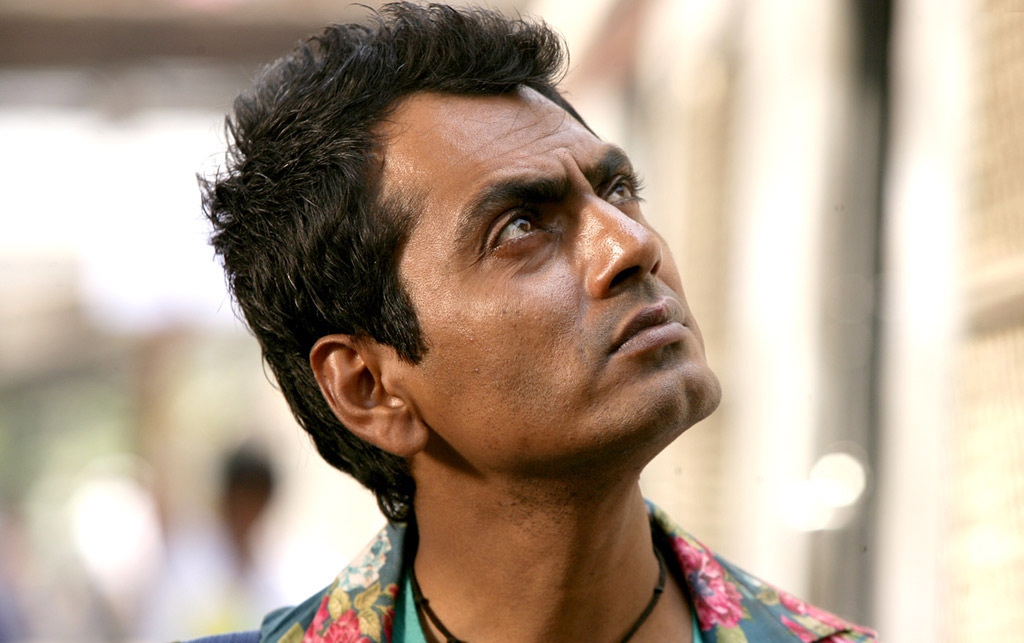 Nawazuddin as Temur in the movie, Talaash[/caption]

Just when Siddiqui had lost hopes from life, it was finally time for him to face the spotlight. Anurag Kashyap had spotted him during his theatre days offered him a meaty role in the controversial film, Black Friday and the actor never looked back. Critically acclaimed movies like Paan Singh Tomar, Dev D, Peepli Live, Kahaani, and New York followed. However, it was Anurag Kashyap's epic gangster drama series, Gangs of Wasseypur that helped Nawazuddin climb the last few steps to success. He has been loved by the audiences and celebrated by the critics in successful movies like Talaash, Kick, Badlapur, Manjhi and Bajrangi Bhaijaan. 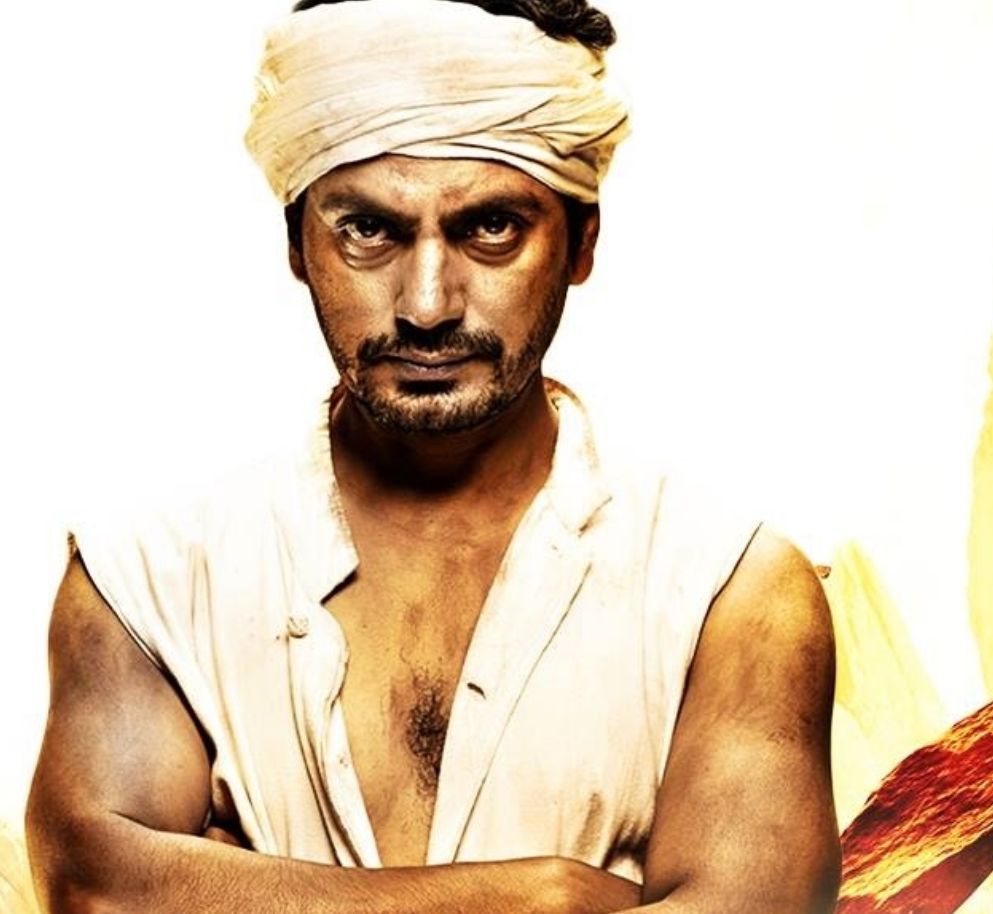 Nawaz playing the legendary character of the mountain man in the critically acclaimed film, Manjhi[/caption]

Also Read: No, Seriously! More Than A Biopic, Manjhi Is A Romantic Saga

Nobody, including himself, had thought that a man sans a sculpted body, drool-worthy looks and a godfather could act alongside the most iconic Bollywood actors as a parallel lead, and sometimes even outshine them! From going unnoticed in a movie to being honoured at international film festivals, Nawazuddin is just as grounded and humble as he was on the day he entered the world of movies. Maybe it's finally time to say that Bollywood has found its powerhouse of talent! 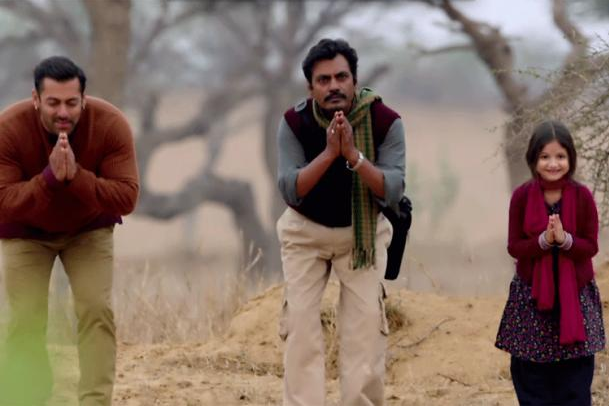 Nawazuddin brought the role of a Pakistani reporter to life in the magnanimous hit, Bajrangi Bhaijaan[/caption]

7 Everyday Things Which Were Actually Invented By Indians!