Stuff Dreams Are Made Of - The Grandest Celebrity Weddings Of 2016! 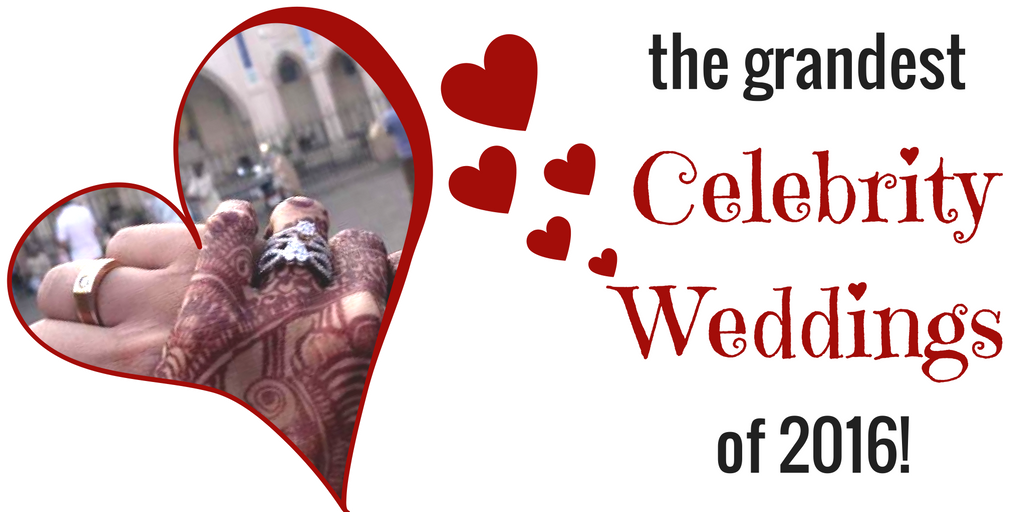 By far, year 2016 has probably seen the highest number of celebrity weddings. And boy, were they grand! As we bid farewell to the year, let's take a look at celebrities who got hitched in the dreamiest way. 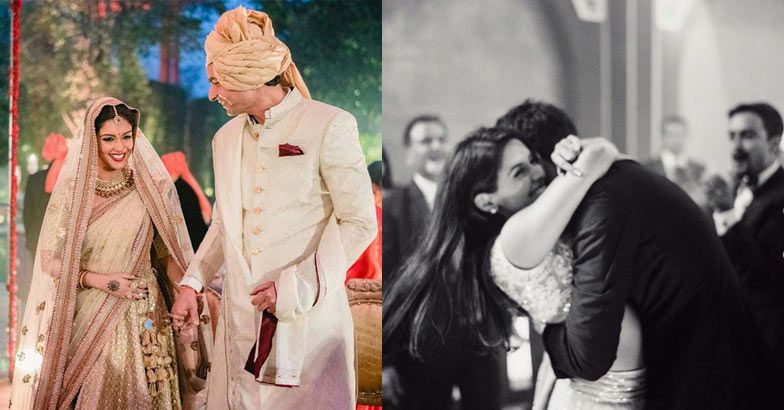 Micromax head honcho Rahul Sharma swept his dulhaniya, Asin Thottumkal, off her feet and the world went aww! Just like their simple love story, their wedding on the 19th of January was also an intimate affair. What a great start to the year! 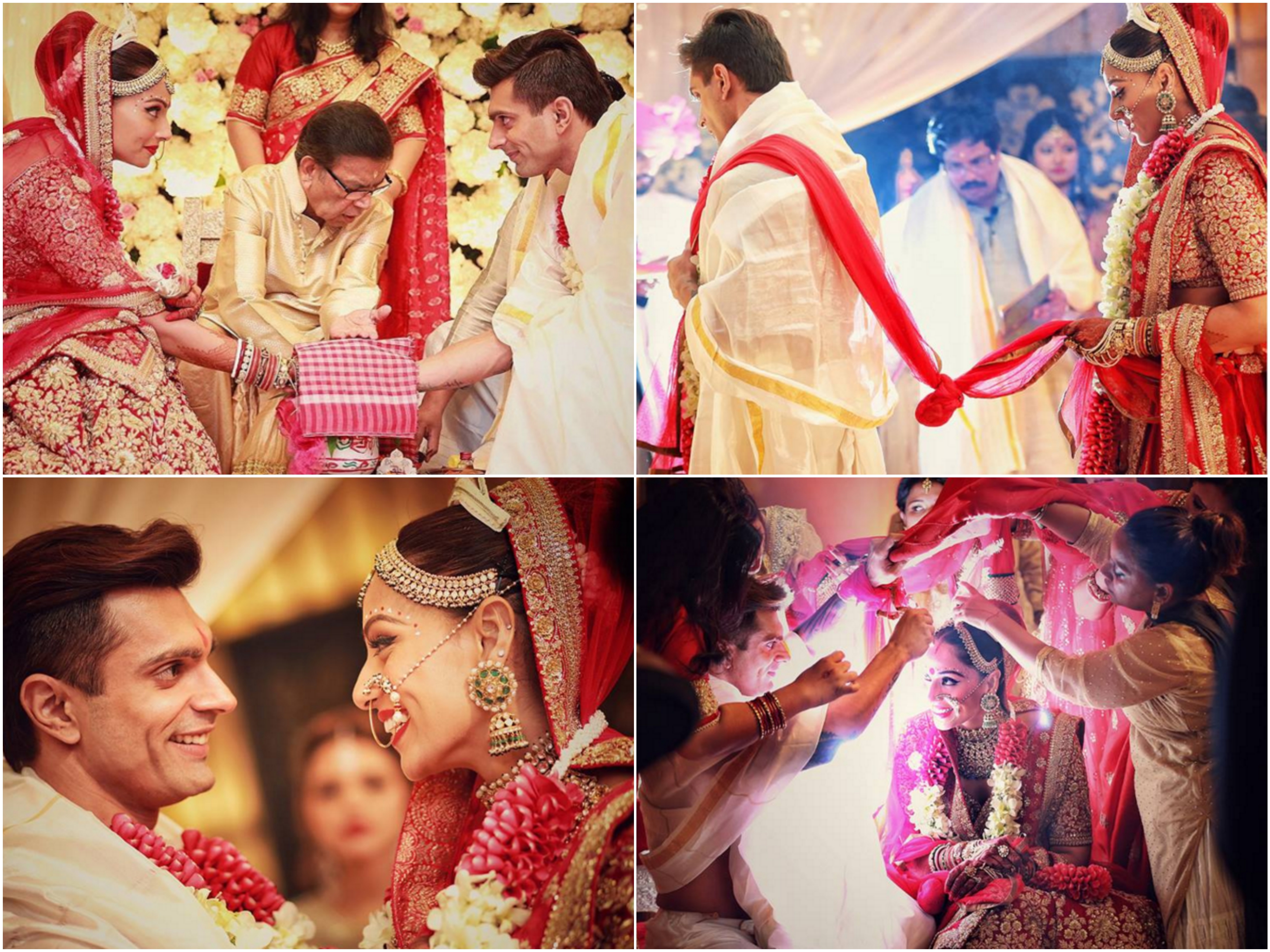 In what seemed like the most-talked about wedding of tinselville, Bengali beauty Bipasha Basu and boyfriend Karan Singh Grover tied the knot on April 30th. Tagged as the ‘monkey wedding', the nuptials of this much-in-love were every bit fairytale-like! Oh, and don't miss out on Bipasha's pretty evident bridal glow :) 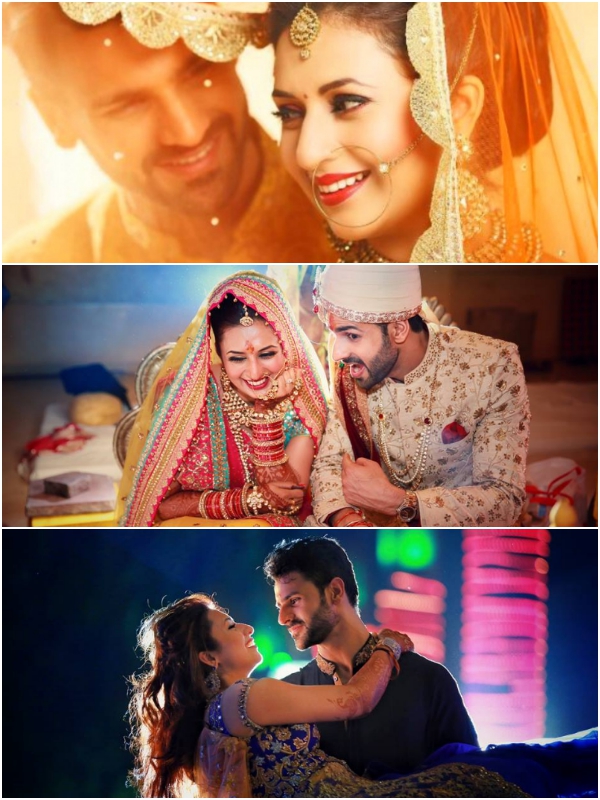 No way our TV stars were gonna take the backseat when it came to glamorous weddings! Divyanka Tripathi and Vivek Dahiya looked every bit royal as they got hitched amidst the presence of the television's biggest stars on the 8th of July. Raise your hand if you too couldn't stop drooling at the pictures! 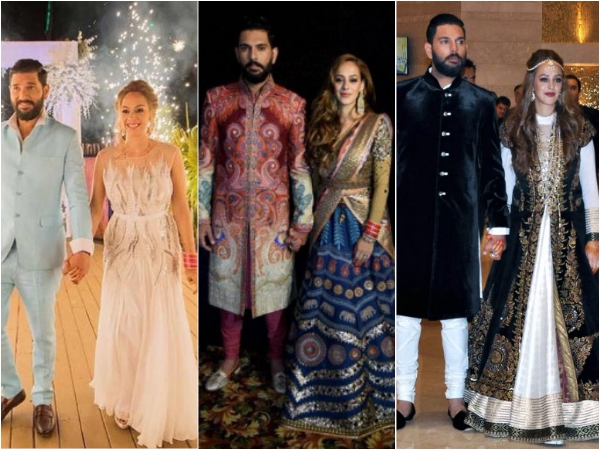 With two wedding ceremonies, two receptions, and one helluva time, cuties Yuvraj Singh and Hazel Keech hosted the Yuvraj Hazel Premiere League. The star cricketer tied the knot with his lady love on November 30 and the world couldn't stop swooning. Let's say that was a super sixer! 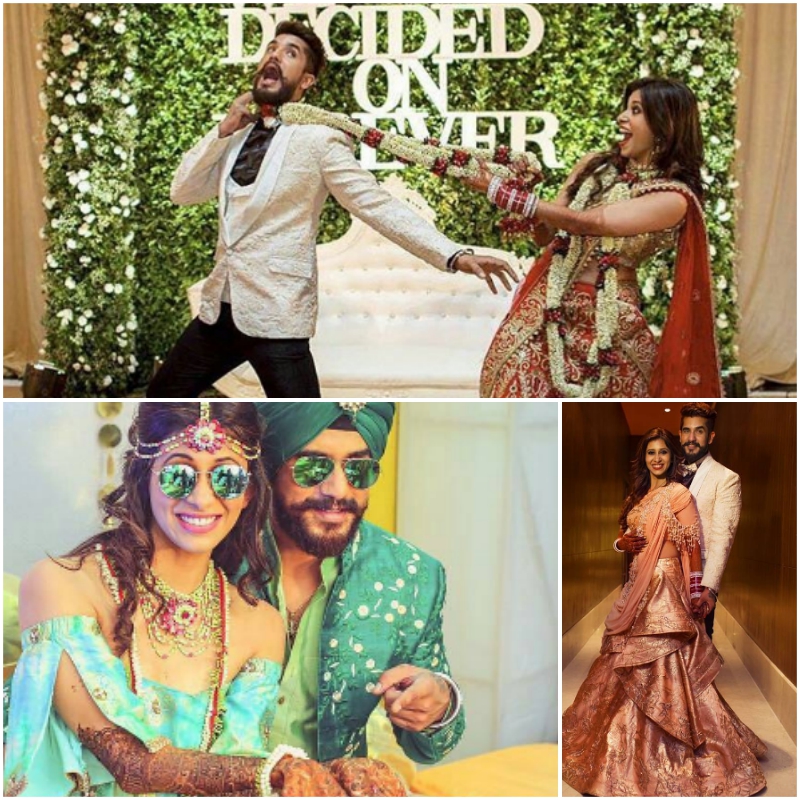 The last celebrity wedding of the year earned the adorable hashtag of ‘SukishKiShaadi'! After dating for 6 years, Kishwer Merchantt and Suyyash Rai said ‘I do' on the 16th of December. And just FYI – SukishKiShaadi is gonna be the first official wedseries in India!

Here's wishing a life of togetherness to these amazing couples. May 2017 set higher wedding goals :)

5 Ways To Get Thicker Eyebrows Naturally

Makeup And Hair Tricks That Are Absolutely Age-Defying!