Success Stories Of Men Under 40!

International Men's Day was first celebrated in 1992 by Thomas Oaster and was reinitialized in 1999 in Trinidad and Tobago. Now, the legacy continues on 19th November every year. The idea was to focus on men's health, to promote gender equality and to improve gender relations. It is also the day to celebrate the achievements and contributions of men to the society in different ways.

TBD celebrates International Men's Day by highlighting the men who made it big in the field of sports and the corporate world. 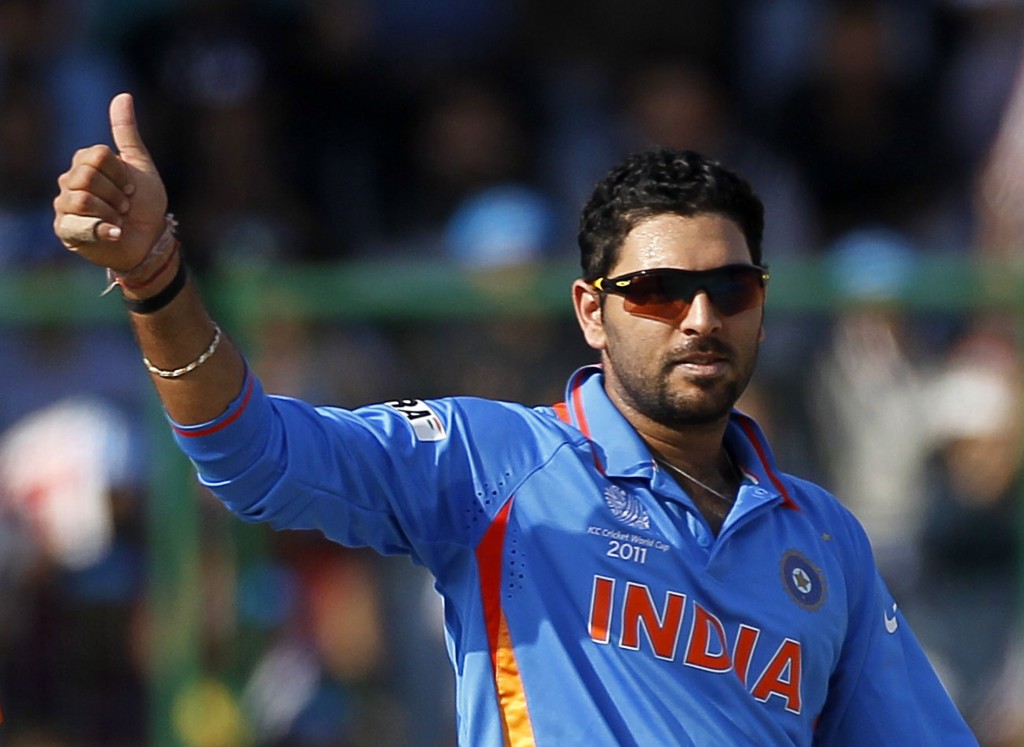 Yuvraj was born to a former Indian cricketer, Yograj Singh. He started his career at the age of as a player for the Punjab under 12s team in 1995. He then, got selected for the 2000 ICC Knockout Trophy and debuted as an International player against Kenya. He played numerous matches against several countries before he was made Vice Captain in 2007. He was the first all-rounder to score 300-plus runs and take 15 wickets in a single World Cup. He was also awarded ‘Player of the Tournament' in 2011 ICC Cricket World Cup. However, he was diagnosed with lung cancer stage-1 the same year underwent chemotherapy treatment at the Cancer Research Institute in Boston. He was discharged in March 2012. He made a comeback with the 2012 ICC World Twenty20. Besides cricket, Yuvraj is also the brand ambassador for a number of brands including Microsoft and Puma. He also runs a charitable foundation called ‘YouWeCan' to help treat cancer patients. He founded ‘YouWeCan' Ventures in 2015 and became an investor for online startups. 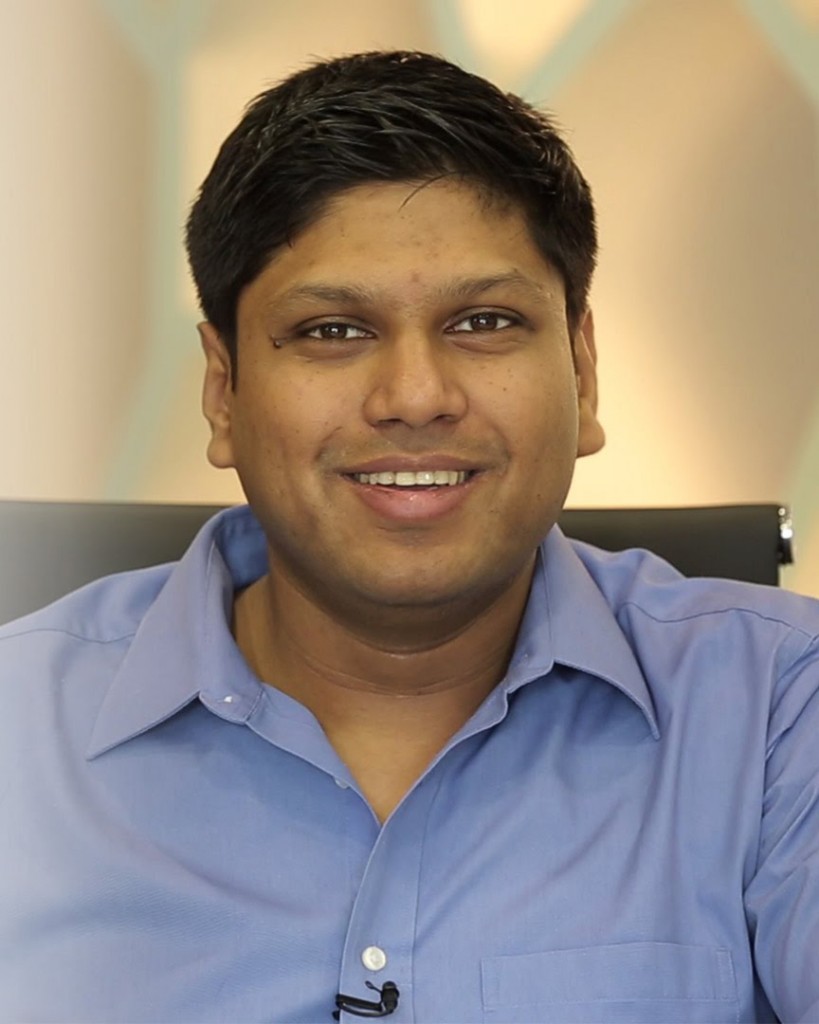 Studied at IIM, Bangalore, Peyush Bansal bagged his first job with the one of the biggest tech giants, Microsoft. Within a span of year, he moved out to start off on his own in the E-Commerce industry. He started his first website, searchmycampus.com, which provided classifieds for jobs, accommodations, car pools, and many more services for college students, with an initial investment of 25 lakhs. He then, launched Watchkart.com, Bagskart.com and Jewelskart.com. He eventually, launched Lenskart.com which generated a revenue of Rs.100 Crores in 2014. 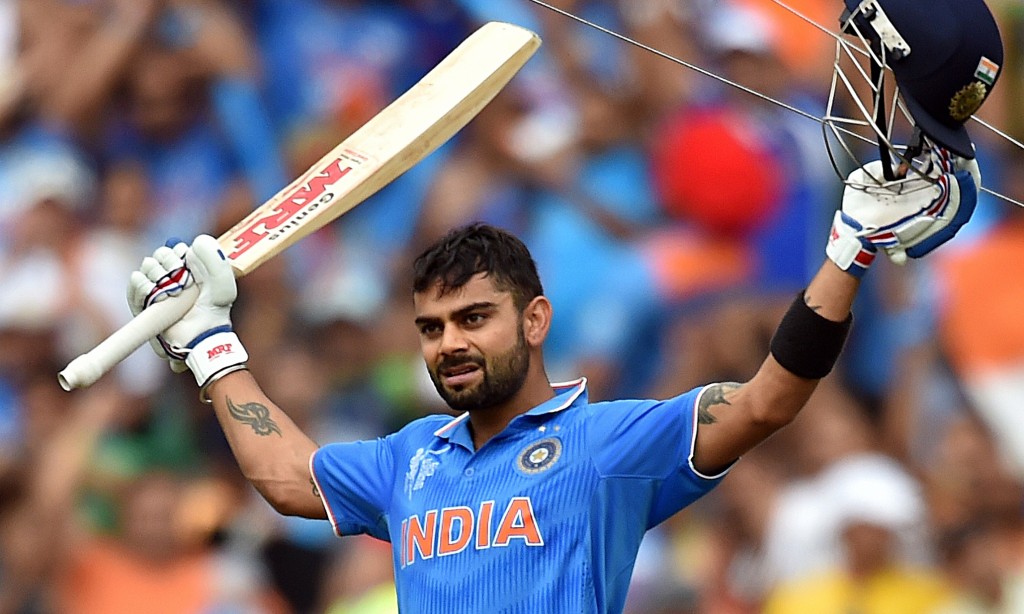 Born to a criminal lawyer in Delhi, Virat Kohli first played for Delhi under 15 team in October 2002 for the Polly Umrigar Trophy. He kick started his international career at the age of 19 when he played for the Indian ODI squad for the tour of Sri Lanka. He was also selected for the four Emerging Player's Tournament in July 2009, held in Australia, where he scored 398 runs from seven matches. He was praised by the chairman of the National Selection Committee. The tournament became a turning point in the career of Virat Kohli. He then replaced the injured Yuvraj Singh in the Tri-Series against Sri Lanka and batted at number 4. He continued to perform his very best in numerous matches. Kohli was appointed Vice Captain for the 2012 Asia Cup in Bangladesh. He is known for setting records. At the 2016 IPL, Kohli broke the record for most runs in an IPL season by scoring 973 runs in 16 matches. He is also the co-owner of Indian Super League Club FC Goa and Chisel, a chain of gyms. The international cricketer also enjoys the title of the second most marketable athlete in the world. He endorses 17 brands including Pepsi, Fast Track, Toyota Motors, Flying Machine and many more. In 2016, his brand value was estimated at $US92 million which made him the second richest celebrity brand in India. 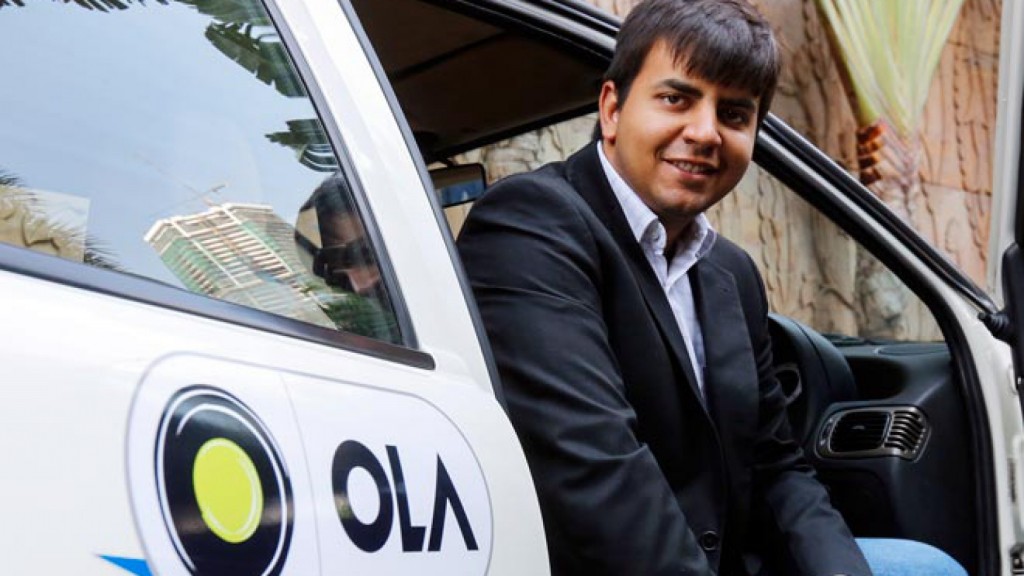 Born in Ludhiana, Bhavish Aggarwal was hired by Microsoft as an Assistant Researcher after a promising academic career at IIM Bangalore. After Microsoft, he started selling short holidays online. However, once when he was travelling in Bangalore to Bandipur in a rented car, the driver stopped in the middle of the road tried to renegotiate the deal. Being an entrepreneur, he turned this bad experience into an opportunity and started Ola Cabs. With his wit and long term strategies, today, Ola is valued at $3.5 Billion.

Tell us about that man who made an impact on your life. Be it your dad or husband or brother or just someone you admire.

3 Finger Food Recipes For Your Next House Party

The First Look From Tiger Shroff Starrer SOTY 2 Goes Viral On The Internet!