While Bollywood is one of the most dazzling industries out there, it is mainly known for its glamour, parties, dance numbers and so on. Besides all of this, it is well known for its sizzling hot beauties. Actresses in Bollywood have been followed by people all over the world. With the current lot of actresses seemingly taller than most actors, it comes as no surprise that camera tricks have been used galore to shadow the height differences. Let us look at actresses in the Hindi film industry that are tall. 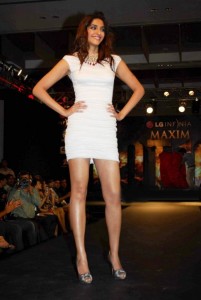 With a super slim figure, this beauty stands at 5 ft 10 inches. Most movies that she has appeared in, quite surprisingly, have had actors who were taller than her, except for Shahid Kapoor in ‘Mausam'.

With most of her films delivering major box office success, this tall babe is nothing ‘short' of a wonder. Standing at an impressive 5ft 9 inches, she has been taller than most actors she has worked with. 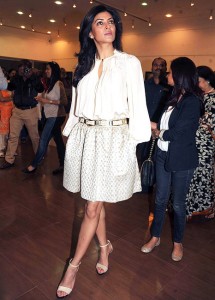 Miss Universe turned actress, Sushmita Sen, is almost the same height as Deepika. Although she has the talent to excel in the industry, she hasn't flourished as much as Deepika in recent years. 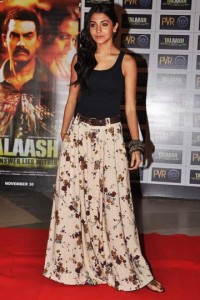 Another in-demand actress who has showed her acting prowess every time she has been seen on-screen is Anushka Sharma. She stands an inch taller than Deepika at 5ft 9 and a half inches. 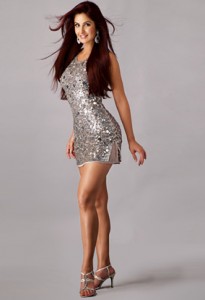 The curvaceous milky beauty Katrina Kaif is also among the tallest actresses in Bollywood standing at an amazing 5 ft 8 and a half inches. She definitely plays a significant role in bringing in eyeballs for a movie when she shows her long slender legs on movie posters. 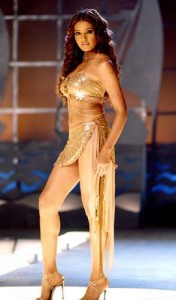 This dusky, curvy, hot beauty is nothing less than a sculpted marvel. She has received plaudits for maintaining a perfectly toned body over the years and stands at an impressive 5ft 8 inches.

This list of tall beauties goes on to show how height does play a role in superstardom in Bollywood.

What Is A Primer And What Does It Do?

The 7 Day Technique To Lose Weight