Ashvin Gidwani Productions' (AGP) super successful play ‘Blame It On Yashraj' has left its audiences in splits with its slice-of-life comedy. The play, which among several other known faces also stars four times National Award winner Ananth Mahadevan, with one of the most popular ‘sasumas' of television today, Jayati Bhatia, still opens to a packed theater every time!

The Brunette Diaries got an opportunity to have an exclusive interview with these two talented actors. Check out what they had to say when the Brunette connected their on-stage character to their real selves! 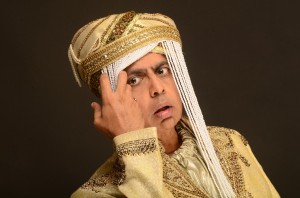 If you were in a situation where your daughter brings an alliance for herself which you're not too keen about, how would you react?

Ananth Mahadevan: In real life, I am unmarried. I don't have the bliss of married life or the joy of having a daughter. So, it's actually tough to play an apprehensive father to a grownup daughter who's trying to convince me to accept her boyfriend. The apprehensions of this father undoubtedly seem funny to the audience or to the father himself in hindsight; but when he is in that situation, it is certainly not funny.

Lavish Yashraj style Indian wedding – what's your take on it?

Jayati Bhatia: Both, the real Jayati as well as my character in the play, Shoma, have grown up on Yashraj films, singing and dancing on "Mere haathon mein nau-nau choodiyaan hain" from ‘Chandni'. The romance propagated by YRF has always been exciting. I really like the unadulterated romance they showcase in their movies.

Do you really think Bollywood films, or Yashraj for that matter, are to be blamed for lavish weddings nowadays?

Ananth Mahadevan: I'd say blame it on all mushy, lavish movies, not just Yashraj Films; Yashraj, in our play, is just a metaphor. It's very funny how people take films so seriously. In a majority of Hindi films, everything is larger-than-life. So it's essential that the audience does not take these films' lavishness too seriously; and if they do, it's foolish of them.

Two qualities you want in your "dream son-in-law" 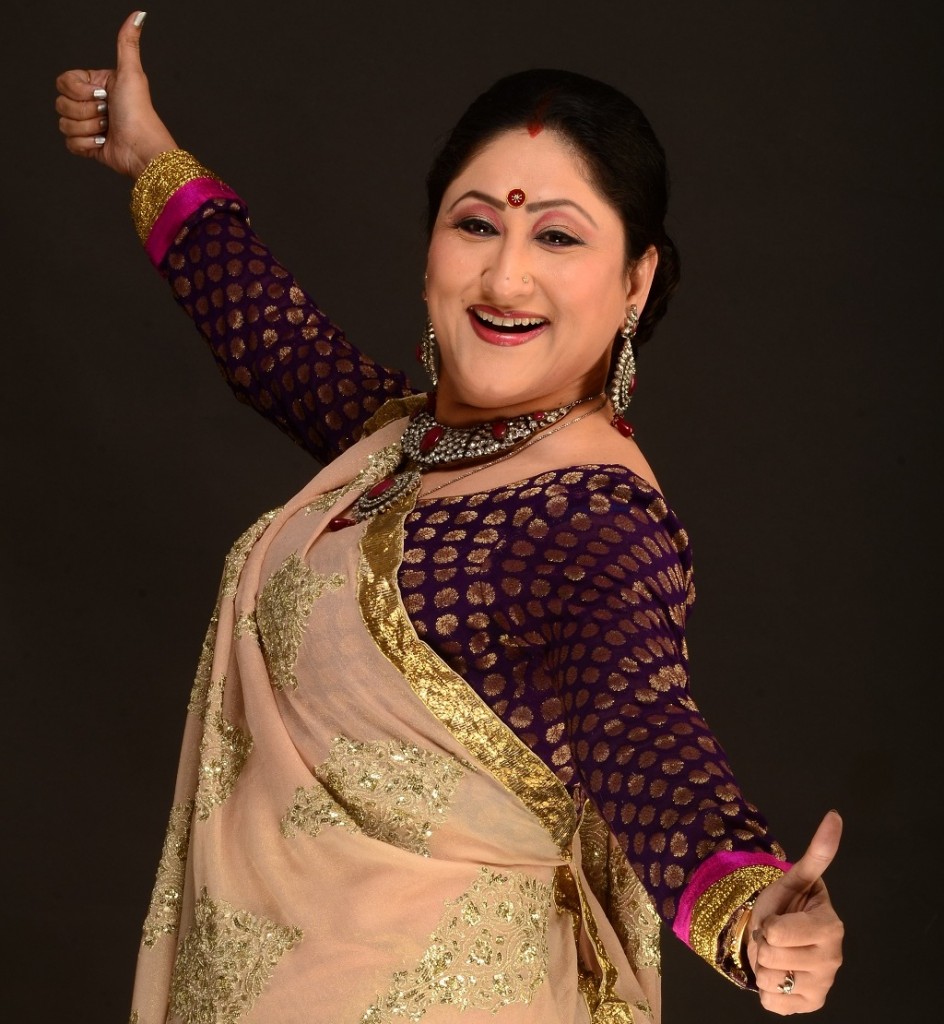 Ananth Mahadevan: Personally, I prefer traditional wedding, but not the ones that blow tradition beyond limits. I enjoy South Indian weddings – a morning full of soothing naadaswaram, the mantras, serene atmosphere. Then in the afternoon, there's a feast on banana leaves. Each of this is ideally completed in one day. But now, some families have started stretching all these events. Marriage, nowadays, has become a fashionable event, more so to show how influential the family is; it's no longer the celebration of coming together of two people, I feel.

Two qualities you DON'T want in your "dream son-in-law"

Jayati Bhatia: One, he should not be pompous or a show off. And two, he shouldn't be disrespectful or unchivalrous. The respect and chivalry should be genuine and come from within.

Also read: The magic of Nicolai Friedrich – guaranteed to amaze you!

What's the most bizarre extravagance at a marriage you've witnessed?

Ananth Mahadevan: I usually prefer to stay away from pomp and splendor. But there's this wedding I can recall which one of my friends recently witnessed. In Italy, a third generation of Indians, clearly influenced by Hindi films, indulged in a lavish 6-day wedding with Impalas, limousines and a bevy of bouncers and bodyguards. Interestingly, even the media was invited though he is no celebrity, but just a rich businessman.

I've been to Hema (Malini) ji's daughter's wedding. It was done over three days, but it was so controlled and beautiful, not extravagant and wasteful. I prefer such kind of weddings.

What do you think of the concept of "no beti ki bidaai, ghar le aao jamaai" [instead of the daughter going away after marriage, the son-in-law is brought into the house]?

Jayati Bhatia: I don't mind it. I don't have to let my daughter go away, plus kamaane wala jamaai ghar aaye toh achha hee hai na [isn't it good that a son-in-law who earns enters the household] (laughs). But on the flipside, my son will go away, which again will be difficult. So, I'd like to have my cake and eat it too – I want both, my jamaai as well as my son!

Video: Never Abandon A Pet That Calls You Family