Popular Youtuber and MTV Ace of Space contestant Danish Zehen passed away in a car accident earlier in the day. As per sources, he was returning after attending a wedding when his car met with an accident near Vashi, Mumbai.

A subscriber base of more than 3 lakh people, Danish Zehen was the digital brand ambassador of Gillette. Developing into a social media influencer he reviewed and promoted a lot of brands. His fan followers are called Fambruh and are shocked to learn about the news. His blonde hair was an instant hit among the fans and that helped in getting him a lot of attention. 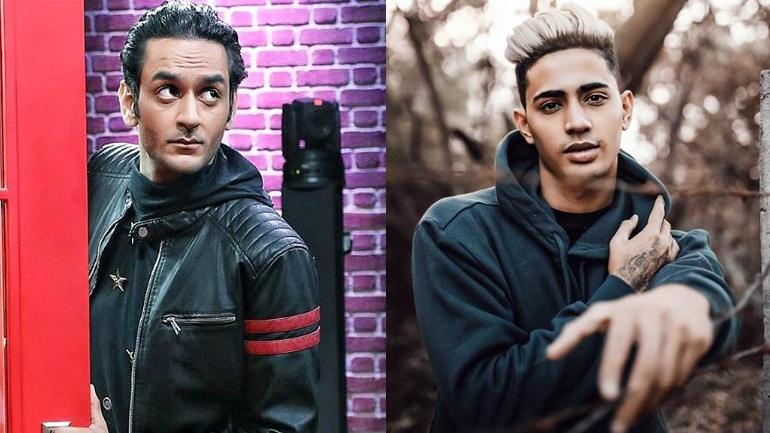 The YouTuber was a resident of Kurla and was a part of the famous TV reality show MTV Ace of Space, that is hosted by Vikas Gupta. The young boy had also been through a bout of depression when his YouTube channel was deleted for a while. His immense success had got in his way but he regained his path and continued with his work.

The host of the show Ace Of Space, Vikas Gupta confirmed the news by post on social media. Here’s his post : 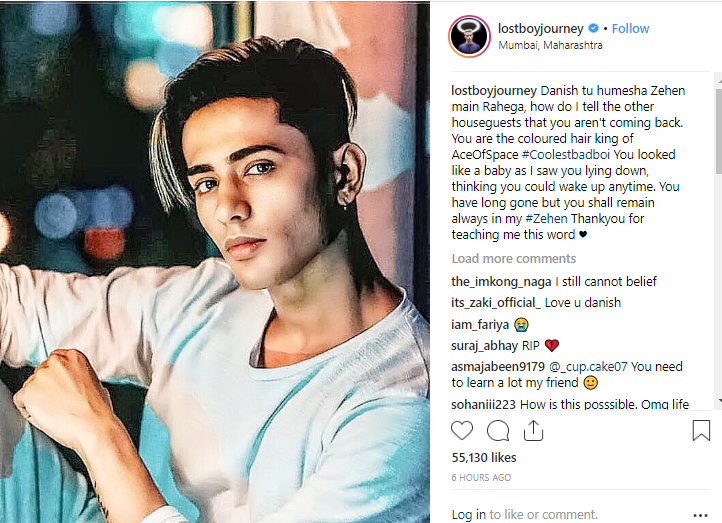 Vikas Gupta wrote, "Danish tu humesha Zehen main Rahega, how do I tell the other houseguests that you aren't coming back. You are the coloured hair king of AceOfSpace #Coolestbadboi You looked like a baby as I saw you lying down, thinking you could wake up anytime. You have long gone but you shall remain always in my #Zehen Thankyou for teaching me this word" - (sic)

Fans are saddened and have an outpour of condolences on social media.