Obsessive, compulsive, regressive the three words that come to mind while describing a narcissist. While there are other adjectives that can be used to glorify these idiots, I'll keep it short and move on to the bigger picture – The office narcissist. Yeah, the same overbearing, nose poking, unconcerned piece of s***. At other times, you may not even want to cross paths with such people. But in an office setting there is not much you can do. And while you may notice several things when they are busy painting their pompous ass red, here are the common tendencies of an office narcissist which are good enough to blow your mind.

1. Bombs Every Conversation Around

"Oh hey! Let's talk about I, me, myself."  – Narcissist diaries So you are seemingly interested in listening to the review of a movie from a friend. You are asking them questions about the plot and whether it is worth watching. And the next thing you know, Bamm! Mr. Elephant ears has heard this, and is already part of the conversation, blabbering away. The topic as one can imagine sinks into oblivion, and all that remains is stories from the narcissist's exploits in the theater. 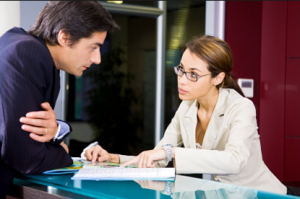 "Hey Sweety, let's make this weekend a scenic one." – Narcissist diaries Trying to be charming with the ladies, goes with the territory of being a narcissist. It is like having a viral infection of sorts. For the narcissist, it is a means to establish himself as the "alpha male". Pretty much like the grown ape who wants all females to himself. So ladies, don't be surprised after a hard work week, he doesn't just ask you out, but suggests he crash at your place after a night of fun, booze, and lot more.

"My name is Ass…Dumb Ass" – Narcissist diaries We all have names, it's the universal truth. Without them, we'd be a bunch of nobodies. It is what separates us from the rest. The narcissist however feels differently. For him, the name isn't just recognition, it is a status symbol. This kind of other worldly confidence in one's name looks good when you're James Bond, not when you're stuck in a cubicle updating excel sheets. 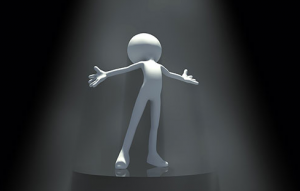 "The world is round and I'm its center." – Narcissist diaries If you haven't witnessed the narcissist trying to steal the spotlight, you've missed out on next level dickery. Agreed we all want to shine in our careers and get those 6-digit salaries, but there's a limit to the madness. Stealing someone's ideas and claiming it all for yourself is something that narcissists have a PhD in. All they want is for the spotlight to be on them forever, even if it's a stolen one. They are shameless adapters of the proverb "Any publicity is good publicity."

5. Goes Bonkers For Himself 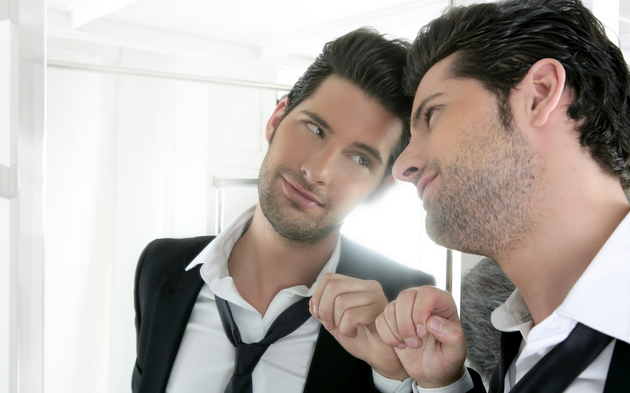 "Because there's no reason big enough not to love yourself." – Narcissist diaries Self love in the right amount healthy. Take it up a notch and it is unhealthy. In the case of narcissist, it becomes a disorder.  The boom in social media has fuelled this behavior even more, taking it to epic proportions. Selfies have become the weapon of choice. Whether it is the cafeteria, the office lobby, the work desk and for all you know maybe even the pot. There is no place that goes untouched. While it might seem funny from a distance, but when you see your news feed spammed with his endless pics and crappy hashtags, the joke is on you. My heart goes out to those who suffer because of such maniacs, but there's hope, because as the narcissist says, "Be the star of your own show".

5 Simple Ways To Rekindle The Spark In Your Relationship

Effortless Ways To Make The Family Of Your Partner Like You