True, we were unshackled from the clutches of the British by our great freedom fighters and every year on Independence Day we celebrate this achievement. But are we truly independent?

There are far worse things that have bolted us Indians down. And come to think of it, we need independence from these because they are more ghastly than the British ruling us.

Let's take a look at the things India needs independence from. Pray take it with a pinch of salt. 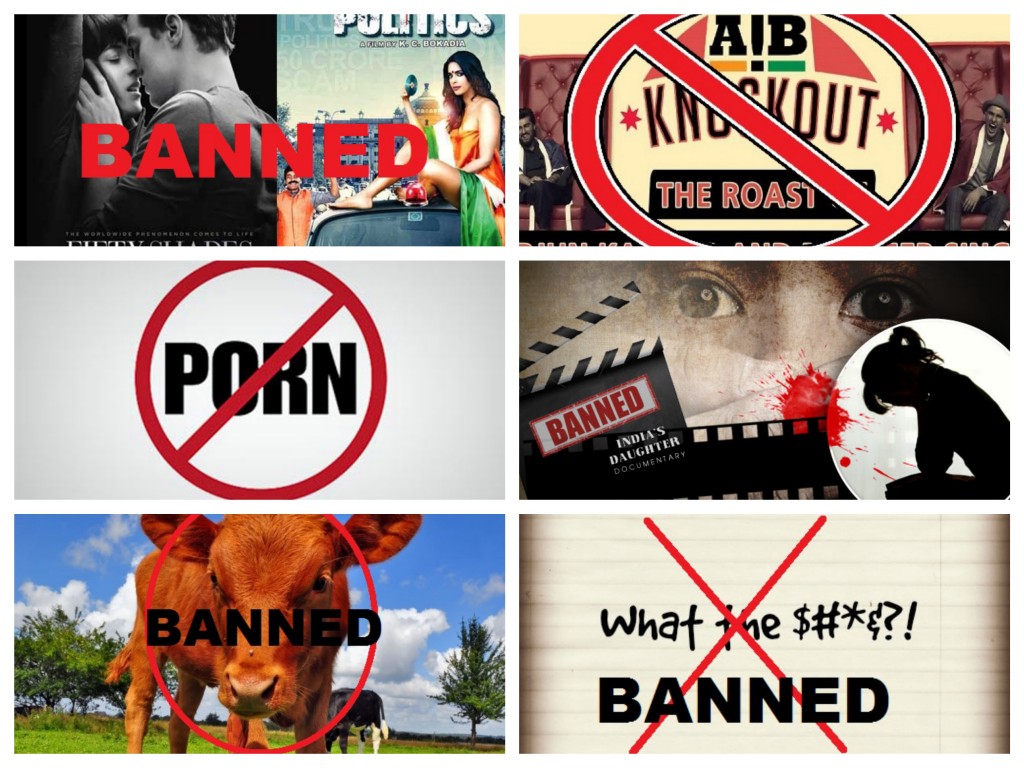 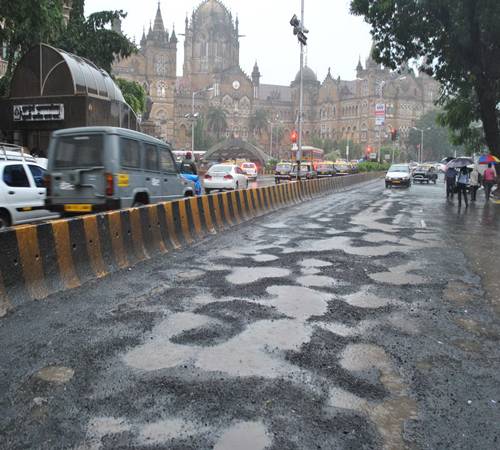 Ours is a land of diversity, of unity, of traditions, of age-old cultures, etc. And did we miss something? Oh, yes, potholes! Come to India if you wanna experience world's scariest bumpy rides free of cost, available day and night. And if you are lucky, you might also find open manholes and sewers to make your day all the more better. 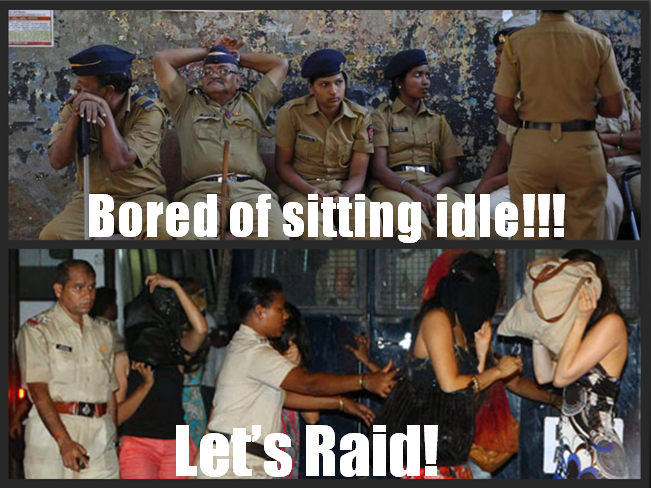 The police in India, when are totally idle, for the sake of self-amusement, go about romping citizens' rights to freedom to live life their way. What else can be as entertaining as raiding hotels, invading private space, and slapping citizens left and right, right? 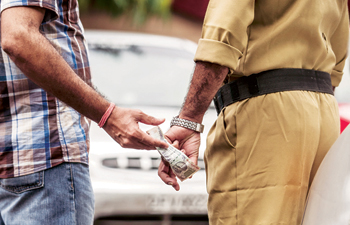 What is more easily found than seen? Air. Wrong answer. It's Corruption. It's everywhere. Can't get a college admission? Flash them green notes. Can't find a job? Flash them greenies again. And it has some real pretty nicknames too – service charge, donation, help charge, etc.  No matter what the problem is, corruption is the solution. 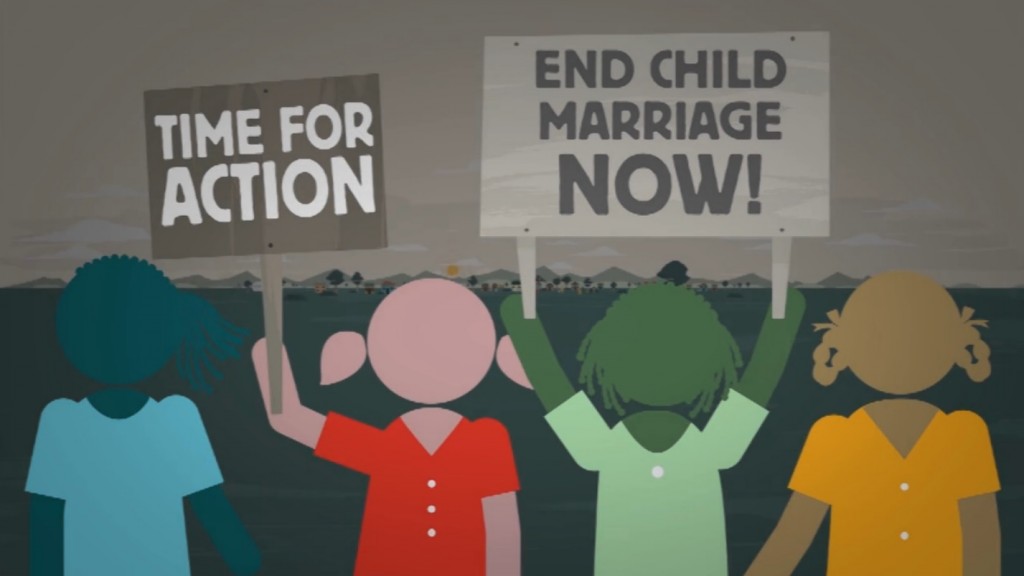 Who wouldn't love to see children in schools than getting wedded in hushed ceremonies? But guess what? Ours is the nation with highest number of child marriages, even today. Can't believe, right? Have a dozen kids and can't afford to educate them or have a healthy lifestyle? Then here's the trick. Get them married! Well, never heard about family planning and contraception, we suppose! 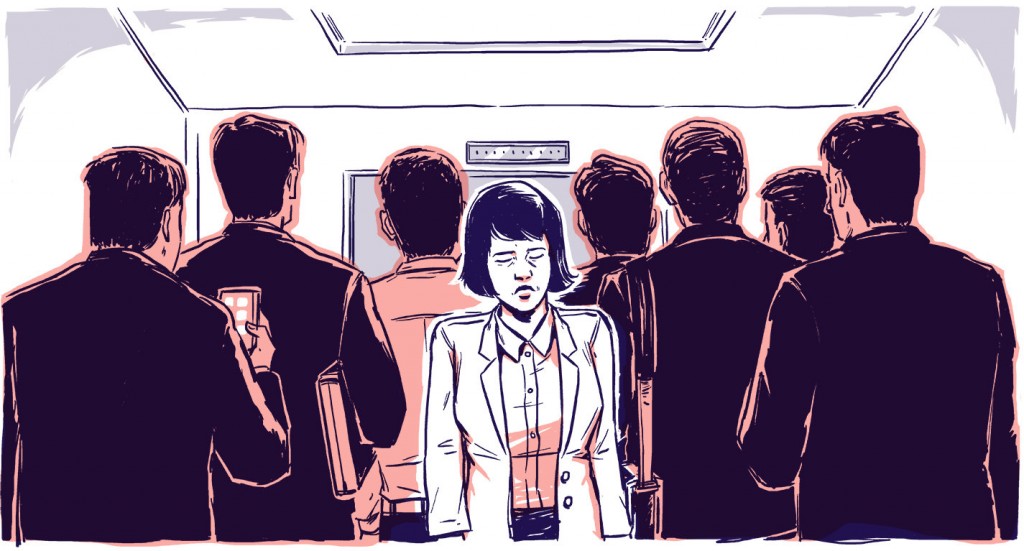 Well, almost seven decades post independence, but not an ounce of change when it comes to discrimination on gender grounds. "Women are weak and men are supposed to have the final say." Why? Why? Why? Even if you become a successful CEO of a reputed firm, back home, you are just another woman who is supposed to cook and clean. We ask why? 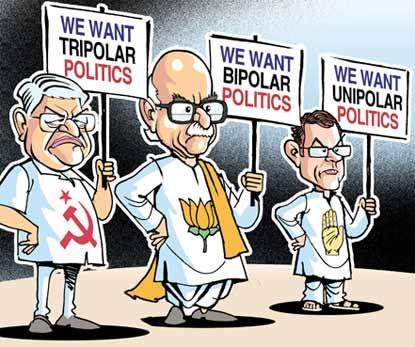 Groucho Marx rightly said, "Politics is the art of looking for trouble, finding it everywhere, diagnosing it incorrectly and applying the wrong remedies." Don't we agree from the word go? It seems politics is only about criminals and takes in criminals. They then do nothing but throw dirt on each other, make solid monetary gains from the nation's funds, err… sorry, we mean from our hard earned incomes and do what? NOTHING! 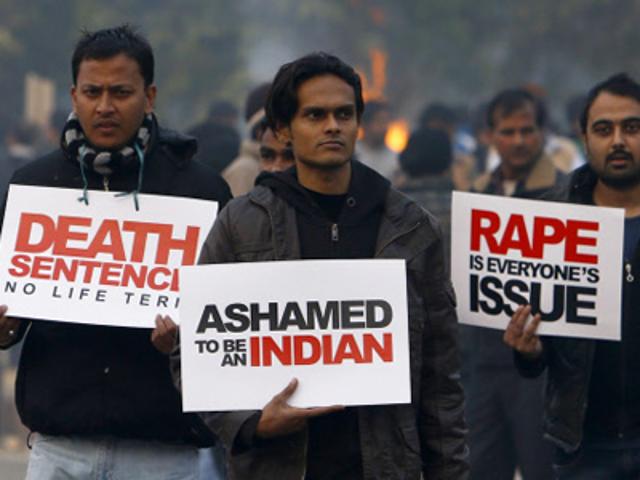 Our skin crawls at even so much as the mention of the Nirbhaya case, isn't it? But the government is famous for ignoring the gravity of such cases by resting to glory once the public outcry falls cold. A new case of rape is reported every 21 minutes in India. Surprised? We are not! Right from an 18-month-old infant to a 55-year-old woman, rapists see every woman as fair game and reportedly, there have been thousands of cases. But in the name of justice, is anything concrete done? What do men fear most? Losing erection, right? Why not castrate them? Because hanging rapists with death penalty clearly doesn't seem to be scaring these d**kh**ds enough! 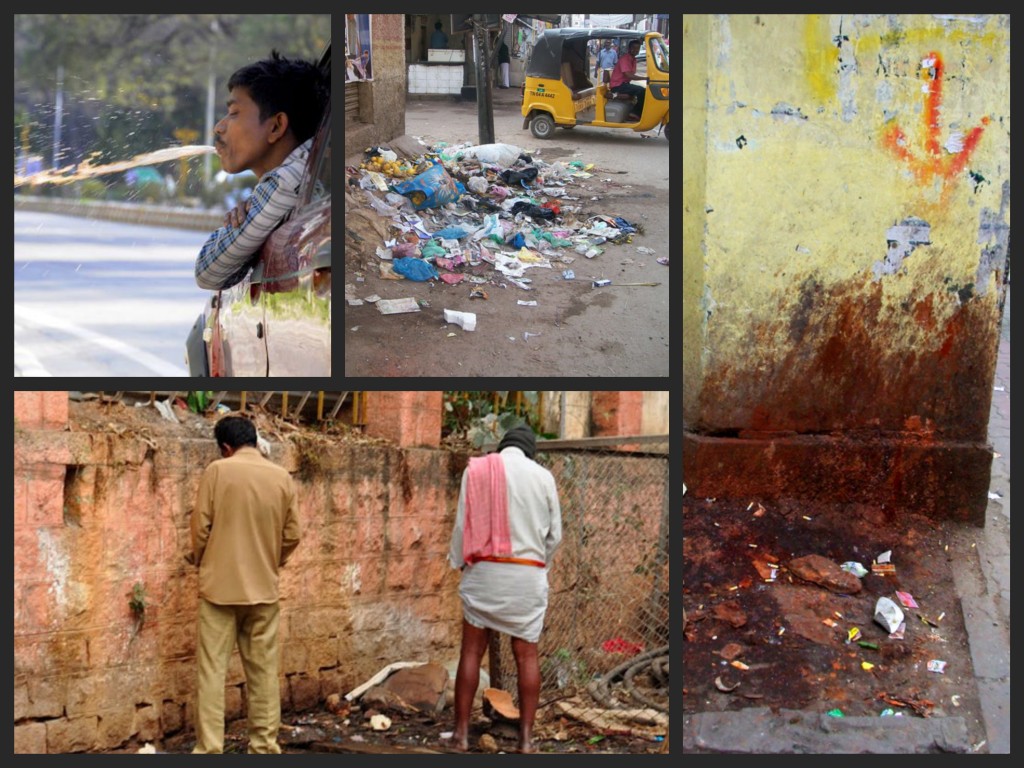 Indians are born pioneers in the case of the… umm… above mentioned forte. ‘Go Green, Stay Clean' looks good for a one-day march but the next day it's all history. Peeing on the roadside, spitting on the road, smearing walls with red betel nut stains, littering the streets with all sorts of crap, etc. just so defines us Indians. 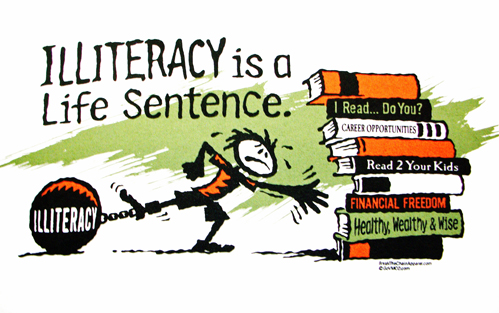 One area that we really soar high in is ILLITERACY, and the rest follow. Poverty and unemployment are closely related, weakening the spine of the nation. Unless the people are educated, these can't be rooted off from the system. We come across roadside beggars all the time who starve with no food and not a piece of fabric to cover them. In the West, people who don't own cars are termed ‘poor'. This is why, when tourists come to India, they mock their pitiful state and speak of them as, ‘Proud Indian Tales' back in their own countries.

We bet there are many more such social evils that we need independence from. But are we really doing anything about them?

Internet Talk - The How Of Breaking The Ice With Your Parents