Things that Indians need to learn from westerners 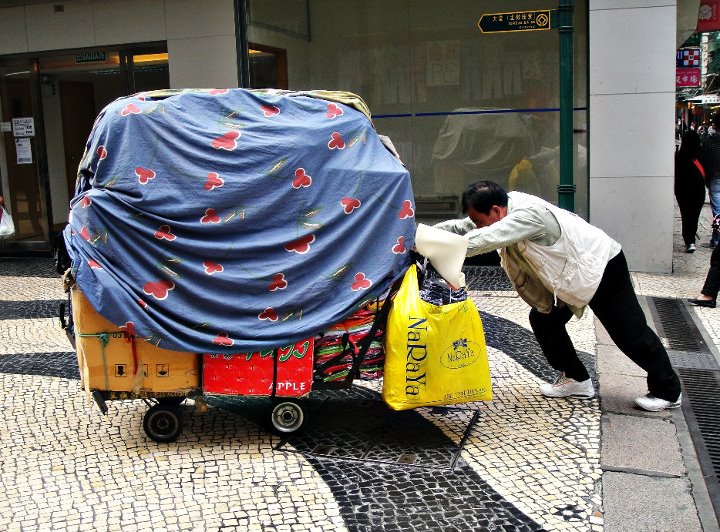 Dignity of labour is something we must learn[/caption]

Most people in India look down upon certain ‘small jobs' that in reality are big jobs that we tend to underestimate. Sweepers, waiters, plumbers and mechanics are comparatively underpaid in India, but at the same time they aren't given the respect they deserve.

There is this stereotype for Indians and time. Indian Standard Time is commonly referred to people who arrive in their own time, mostly late. Indians usually respect time lesser than the westerners. This is also a general statement and I'm not pointing a finger at the few who respect time.

There is this common conception among the Indians where they believe that interacting with strangers usually ends up causing trouble. However, if we could be more open minded like the westerners and greet strangers with a smile more often, it would obviously make this a better place.

Here in India, respect for seniors is glorified like it is absolute truth. However, in the west, even your seniors are corrected if they are wrong. Reasonability makes more meaning than experience. Although it is imperative to respect your elders, it is also important to respect the truth and not accept anything unreasonable your boss, teacher or an elder says.

Here in India, we tend to judge women critically based on their lifestyle choices. However, it is important to respect their choices and weigh out reasons for why a woman dresses a certain way or behaves a certain way. We must stop poking our noses in the business of others as much we tend to do. 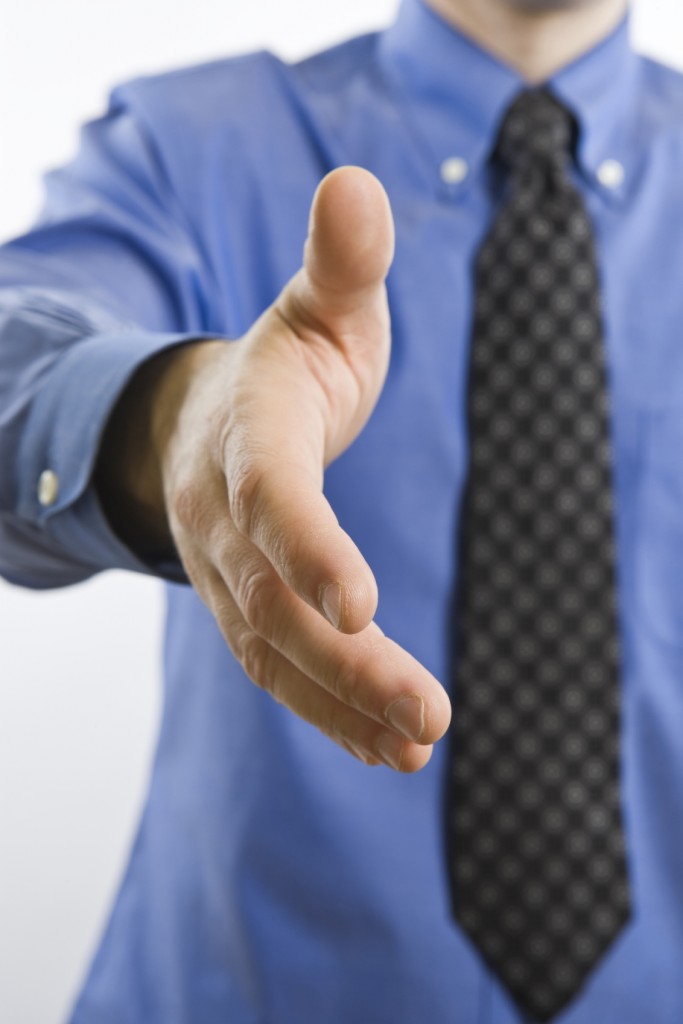 Greeting strangers is something we must do with less fear[/caption]

We Indians must learn to curb our habits if we want the west to accept our culture in a better way. The stereotypes must disappear and for that to happen, we must learn to change them.