Everyone has arguments, but most people know how to sober down and not utter anything that can hurt a relationship in the long run. If you are one of those who can't stop yourself from uttering things without thinking in an argument, then refrain from saying the following things at least. 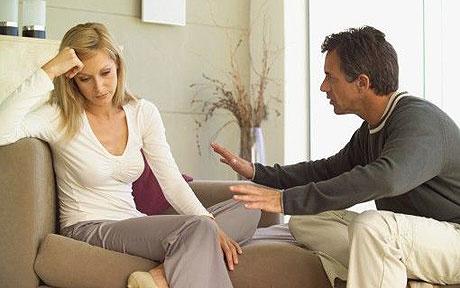 Be careful what you utter in an argument[/caption]

This has to be one of the top things you shouldn't say in an argument. However hurt and upset you are, keep things like this to yourself unless you actually mean it. Many-a-times brash decisions like these make little or no sense and you end up regretting it later.

Ooooh... this can be a burn... but winning the argument isn't going to win you a prize.  Not only is it insulting to his mum, which is never a great idea, but he'll automatically defend her because he's feeling vulnerable. Keep the personal insults out, and instead either zip it or tell him what exactly is wrong.

Well, no one wants to hear this either. When you are in the heat of an argument, you might feel like bringing up your ex is a good idea, so that your current partner knows what not to do. Don't. This is a huge mistake all around and it could make the disagreement much more hurtful! 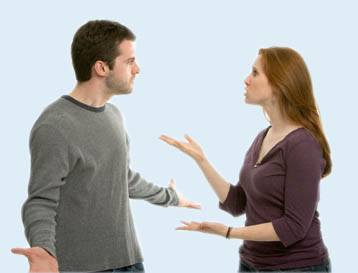 Taste your words before you speak them[/caption]

If you can refrain from using such phrases and bringing up such topics, then you can lessen the damage that an argument can make. All in all, refrain from discussing things in the heat of the moment and taste your words before you speak them. This is the best way to go.