Things you shouldn't do when you are sleep deprived

Many people assume that being sleep deprived is not a big deal. They think it is all about puffy eyes and dark circles with frequent yawning; but otherwise, it is a situation that can be handled. Well, this article is about proving to you that being deprived of sound sleep can be harmful and dangerous not only to the concerned person but also to others around them.

Driving is the worst idea 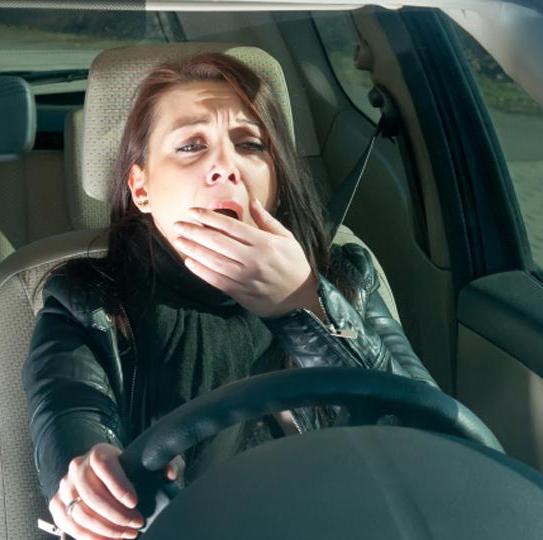 Do not drive when you're as sleepy as a baby[/caption]

You may think, ‘It is impossible to fall asleep when there are other people driving with their headlights flashing right into my eyes.' Studies prove that people who are drunk as well as those who are sleep deprived are likely to cause accidents than those who don't. The warning is not just for four-wheeler and two-wheeler drivers, but also pilots, train operators and drivers of any mode of transportation. They have to be cross checked before their working hours are due to begin.

Not the right time to make decisions

When we are stressed, we tend to make regretful decisions. This is the reason why studies prove that a person who is sleep deprived or stressed out should never consider issues or involve in decision making processes until they are relieved of their situation. It does not enable a person to realistically weigh the pros and cons of a situation before drawing conclusions. Eventually, the person tends to make hasty decisions which he will eventually end up regretting.

Many people think that retail therapy is the best cure for a sleep deprived person, and that's where they are mistaken. How can you be so sure that going miles to do grocery shopping or retail shopping will actually help you become fresh and active? Honestly, it makes the person even more tired. For a person who is deprived of good sleep, the only solution is to compensate those lost hours with a sound sleep. Anything apart from sleeping makes the person all the more tired and exhausted.

Who said energy drinks compensate for those sleepless nights? Energy drinks are to increase the glucose level in the human body. This cannot even out your sleep deprived situation. The time you take to gulp the energy drink can be used to get yourself a quick nap. The last thing you want is to sleep during a meeting with your boss. 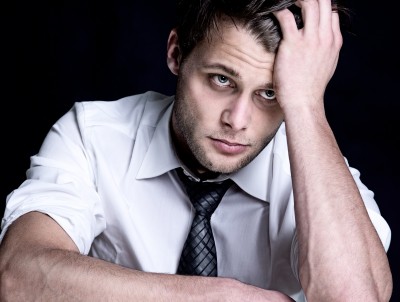 Don't pick a fight when you're sleep deprived[/caption]

When you are lacking some sleep, it is better you avoid talking much, else issues will blow up to bigger problems. After a sleepless night, waking up to a tired morning makes any person to be highly emotional. Therefore, the stress within you will initiate fights and end up into a regretful situation. While waking up to a tired morning, it is best to avoid serious talks because the last thing anyone would want is to end up fighting with their close ones.

The only way to compensate for your sleepless nights is to sleep well and snore to glory.

Dos and don'ts of office romance

Myths about keeping a fish tank