This Is How To Cope With Your Child's Anger Properly

Anger, though a powerful emotion, is a completely natural phenomenon. And not all anger is negative. Don't get us wrong, we're not advocating those who put the blame of their atrocities (domestic or otherwise) on their "uncontrolled anger". No, we think they need to be put in rehab. But it's true that not all anger is negative – forinstance, a child's anger. Children's anger is as innocent as they are, but it's only because they haven't learnt how to control it. As their parents or guardians, it is your responsibility to help them cope with angry outbursts and teach them to deal with it properly. Here are some tips to cope with your child's anger: 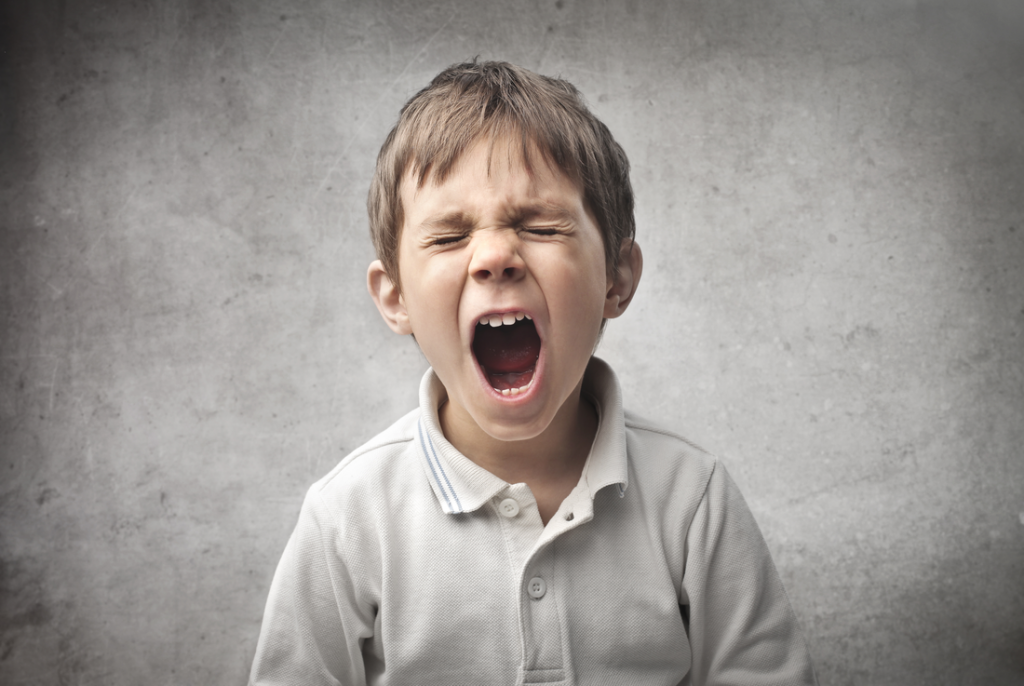 Don't yell at your child when he's angry, you'll only make matters worse[/caption]

Also read: How To Prepare Your Daughter For Her First Periods (Menses)

If your child continues to be angry, unhappy and frustrated inspite of the controlled environment, consult a child therapist as it could be that ADD/ADHD (Attention deficit hyperactivity disorder) or ODD (Oppositional defiant disorder) are behind your child's behavior.

Decorate Your House With These DIY T-Shirt Pom-Poms!