This National Science Day, Watch Movies Which Push You Towards ‘Being Inquisitive’

National Science Day should be important for anyone who is a science lover. One need not be a nerd to love it. Anyone who is just curious, ready to read & know anything, will go through everything are the qualities one must have. If you don’t know, why’s this important here’s everything.

What is Raman Effect?
The 1930 Nobel Prize winner gave theory of Raman Effect – when light traverses a transparent material, some of the deflected light changes wavelength & amplitude.

So now you know enough about National Science Day, let’s us proceed. This time show your love & interest for science by watching movies based on real discoveries, experiments & inventions. Below is the list, check them out ASAP:

1.    The Theory Of Everything (2014)
This movie, on theoretical physicist Stephen Hawking’s personal life is set at Cambridge University & gives an insight on his romantic life, his diagnosis of amyotrophic lateral sclerosis (ALS - also known as Lou Gehrig's disease or motor neuron disease), and his success in physics. The movie went on to become a critical success. 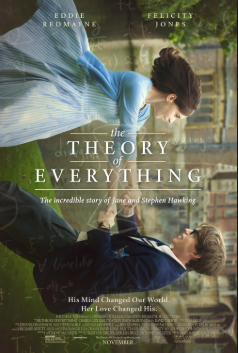 2.    Einstein’s Big Idea (2005)
This movie attempts to shed a little light on Albert Einstein's equation by breaking it down into its component parts and telling a story behind the development of each one. Narrated by actor John Lithgow, the film is based on David Bodanis's 2000 bestseller E=mc²: A Biography of the World's Most Famous Equation. 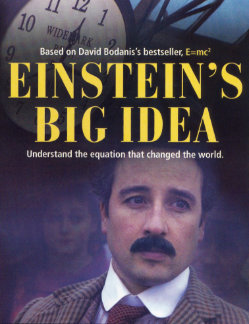 3.    The Story Of  Louis Pasteur (1936)
Go old school for this black & white movie, produced by Warner Bros. The movie tells its audience how chemist Louis Pasteur propagated the sterilizing of medical instruments for which he had to leave Paris. The movie also focuses on other aspects of Pasteur’s life. FYI: Pasteurization was discovered by this man himself. 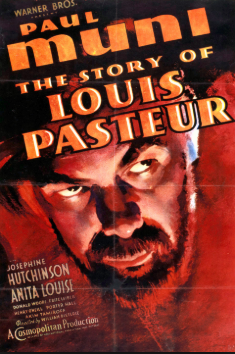 4.    Madame Curie (1943)
This movie made by Metro-Goldwyn-Mayer is the biographical take on Marie Curie a Polish-French physicist, who shares a laboratory with her future husband Pierre Curie. The movie shows how she was lonely as a student until she meets Pierre Curie & gets so involved in work that they later realize they are in love. It also shows how they discovered radium. 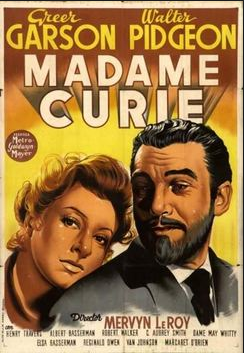 5.    Gattaca (1997)
Though it is a fictitious film, the storyline which it follows is almost true today. The film presents a biopunk vision of a future society driven by eugenics where potential children are conceived through genetic selection to ensure they possess the best hereditary traits of their parents. The film's title is based on the letters G, A, T, and C, which stand for guanine, adenine, thymine, and cytosine, the four nucleobases of DNA. 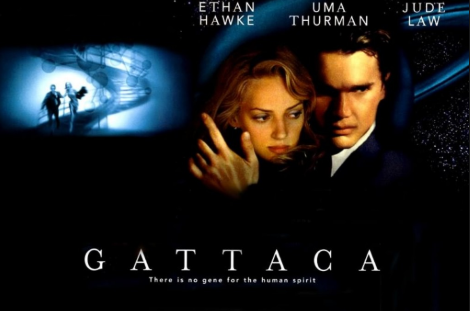 So didn’t these movies make you curious enough to watch them? Then go & watch all of them right away. If you have more interesting movies then mention in comments below!

Today is Marathi Language Day & these movies will ignite your love for Marathi!