This World Earth Day Visit These Global Biodiversity Hotspots In India & Around!

This is no news that Earth is the only planet in our solar system where life exists, by far at least. Every continent on earth has varied naturally rich biodiversity. We humans, as intellectually superior species on Earth must make it a point to preserve these places for our future generations to come! Currently, 35 biodiversity hotspots have been identified, most of which occur in tropical forests. They represent just 2.3% of Earth's land surface, but between them they contain around 50% of the world's endemic plant species and 42% of all terrestrial vertebrates.

We at The Brunette Diaries, have made a list biodiversity in India & nearby that are ‘must visit’ places for nature enthusiasts.

1.    Western Ghats
A 1600 km long mountain range that runs parallel to the western coast of India are one of the world’s eight “hottest” hotspots in terms of their significance for biodiversity conservation efforts. The range is home to at least 84 amphibian species, 16 bird species, seven mammals, and 1,600 flowering plants which are not found anywhere else in the world. New species of flora and fauna continue to be regularly discovered in this region, despite the negative effects of shrinking ecosystems and climate change. 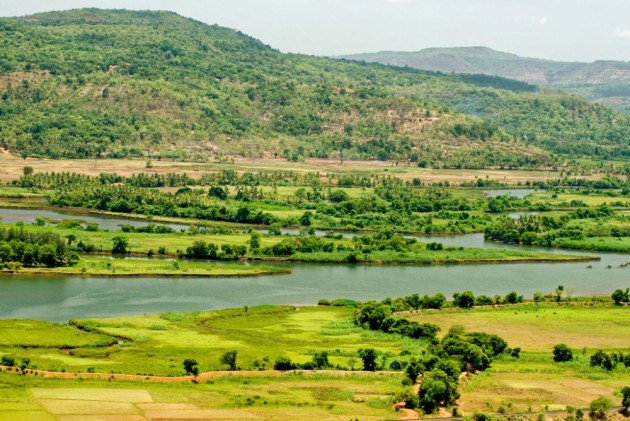 2.    Eastern Himalaya
The Eastern Himalayas harbor a staggering 10,000 plant species around 39% are endemic, 300 mammal species, 977 bird species, 176 reptiles, 105 amphibians and 269 types of freshwater fish. Eastern Himalaya is a rich centre of primitive flowering plants and is popularly known as the ‘Cradle of Speciation’. 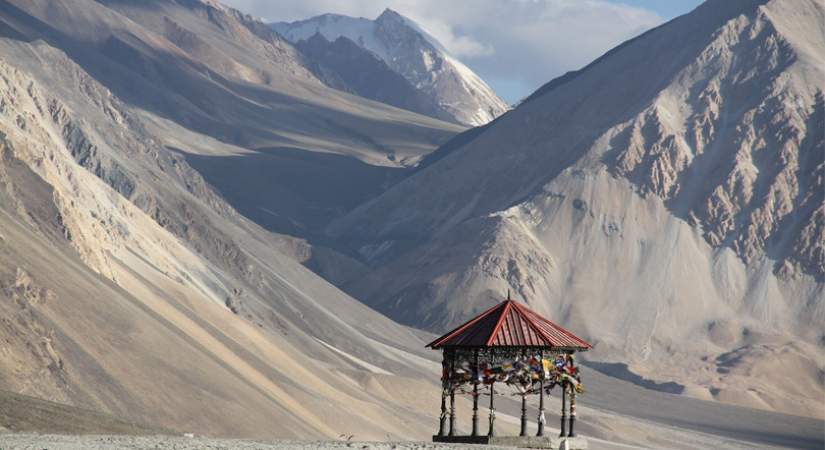 3.    Indo-Burma
This diversity-rich area is bordered by the Himalayan hotspot to the north and the Sundaland hotspot to the south & comprises of  southeast Asian nations of Vietnam, Thailand, Cambodia, Laos, Myanmar (formerly, Burma), and portions of eastern India and southern China. Of the 13,500 vascular species found in Indo-Burma, 52 percent are endemic to the region, including a wide array of orchids and tropical hardwoods. Among vertebrates, the numbers are similar: 54 percent of amphibian, 39 percent of reptile, and 16 percent of mammal species are endemic to the area. Twenty percent of the world’s freshwater turtle species and about 10 percent of the world’s freshwater fish species live in Indo-Burma.

4.    Sundaland
Indonesia and Malaysia, with their tropical rain forests and coral reefs, contain one of the most biologically diverse areas in the world, known as Sundaland. Sundaland has a high level of biological diversity which can be attributed to its unique geology and geography. It is located between the Pacific and Indian Oceans, and bridges the continents of Australia and Asia. It is host to 10% of the world’s flowering plant species, 12% of the world’s mammal, 17% of the world’s bird, and more than 25% of the world’s fish species. 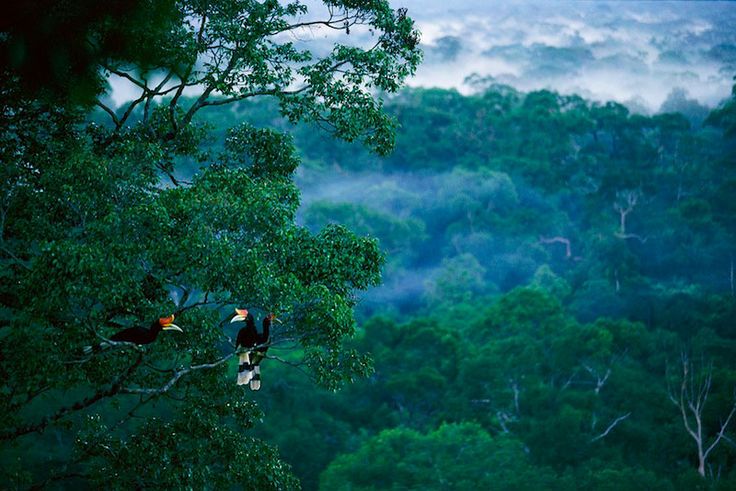 5.    Madagascar
On Madagascar, the easter escarpment and eastern lowlands have a tropical rainforest ecosystem. On the other hand, dry deciduous forests line the western coast of the island. The transition zone between the rainforests and deciduous forests (the ecotone) has many of its own endemic species. There is an estimate 16,000 species of vascular plants on the island of Madagascar, but only 13,000 species have been discovered. About 90 percent of the discovered plant species are endemic to the island and are found nowhere else on Earth. Out of at least 160 plant families found in Madagascar and the Indian Ocean islands, 8 are endemic. The hotspot also has at least 310 endemic genera of plants. 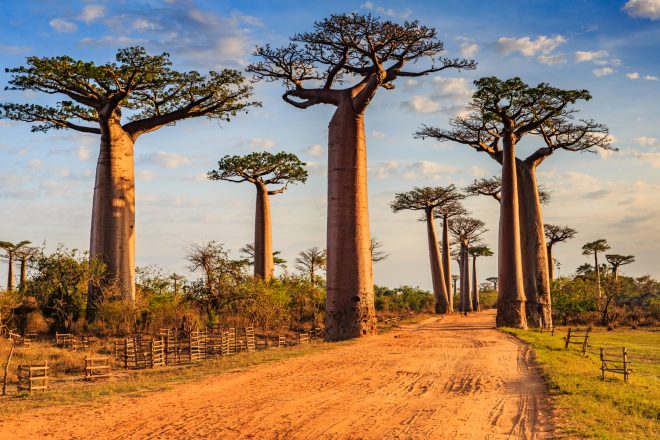 I know what you’re thinking. So much diversity, yet we are so less informed about it. What are you waiting for? Gather more info about it, book your trip to these places & you already know that you won’t be disappointed at all!

Places Where You Can Chill This Summer!