‘Let it all hang out' was the treatment choice for angry feelings in the olden days; and it seems like we're still stuck there.  The biggest challenge of living with a resentful or angry person is to keep from becoming one yourself! And if you somehow manage to overcome that one, the second challenge is to get your angry partner to change. And if you want to be successful in doing that too, here are some tips to get you on the right track…

Also read: What kind of girl would a guy not want to marry 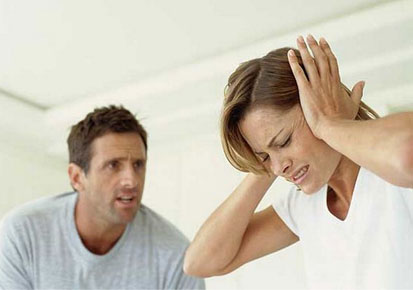 Don't let your partner's frustration get to you.[/caption] 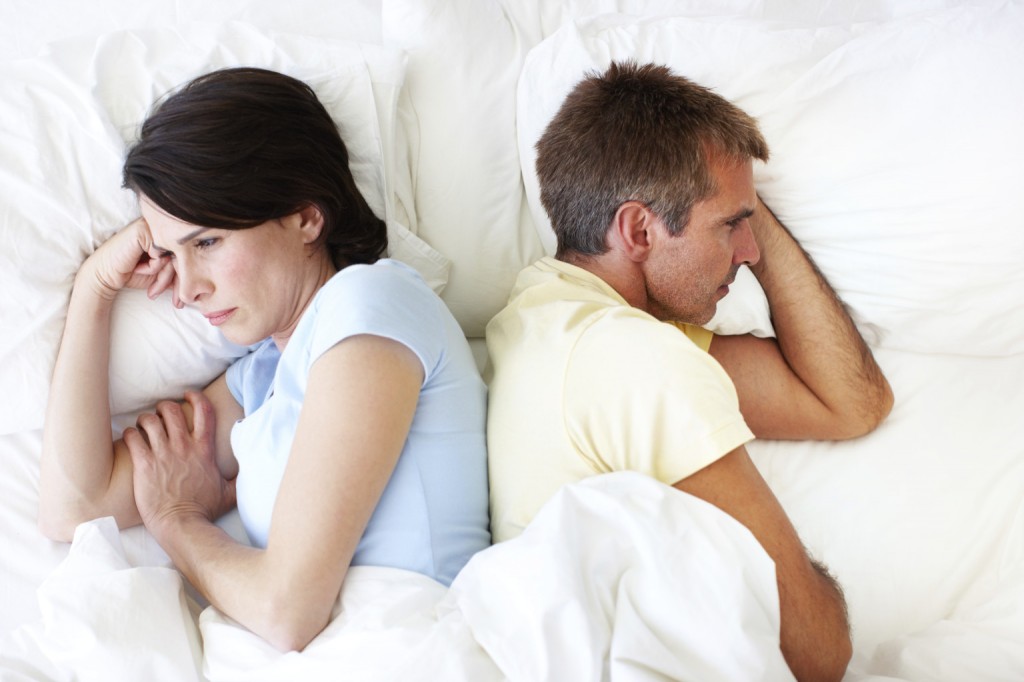 Do not go to bed when it's trouble in paradise[/caption]

Also read: What kind of guy a girl wouldn't want to marry

Remember that your spouse or partner, however temperamental they are, loves you deep down. So don't give up on them and help them get out of the mess they may be in.